What is the #ShePersisted social media movement? 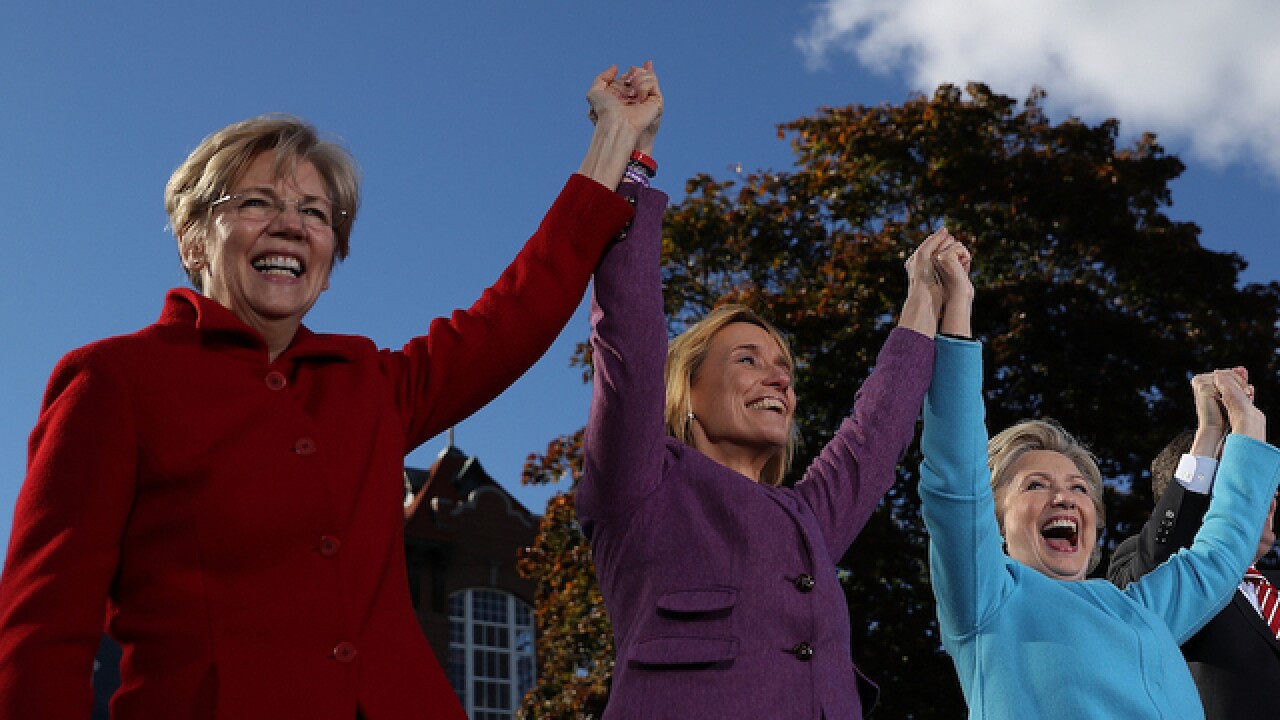 "She was warned. She was given an explanation. Nevertheless, she persisted," said Sen. Mitch McConnell.

Warren's supporters — and Sen. Jeff Sessions' opponents — began tweeting messages of support with the #ShePersisted and #LetLizSpeak hashtags. Some saw parallels between Warren's silencing and other notable women in history.

McConnell has yet to respond to the reaction but has continued to voice his support for Sessions.