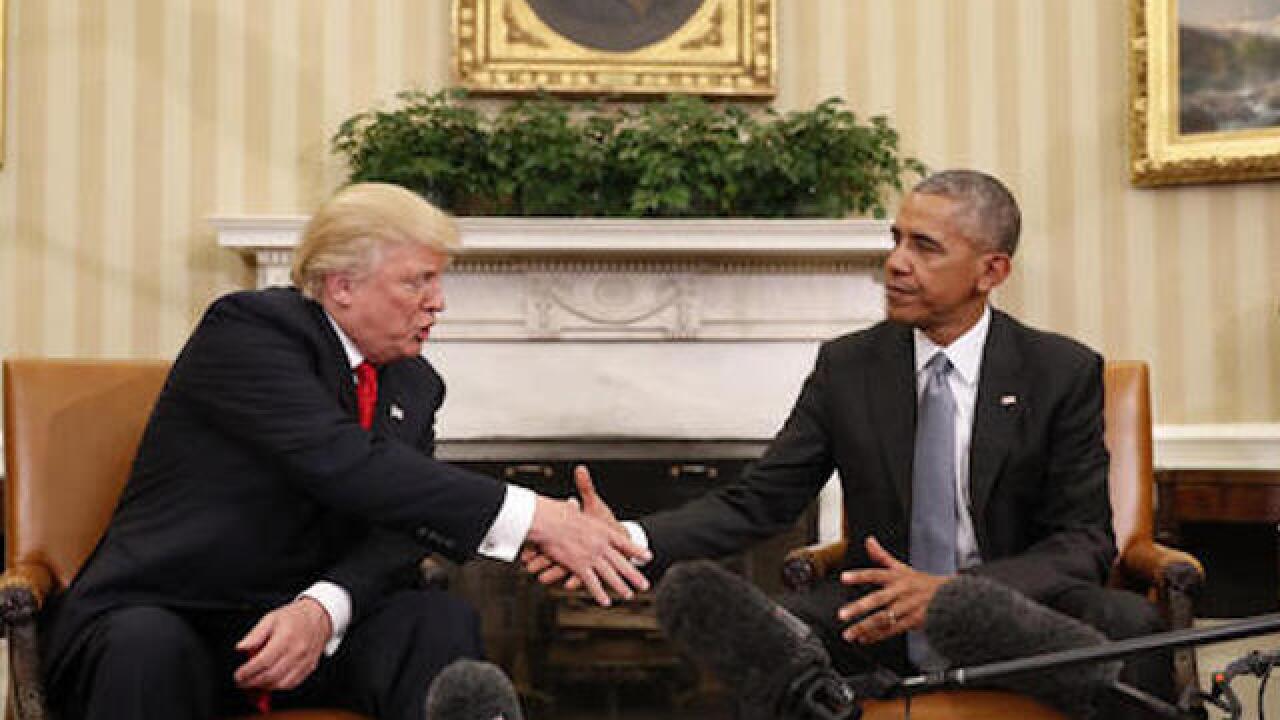 WASHINGTON (AP) — President-elect Donald Trump is denying reports that efforts are underway to get security clearances for his adult children.

In a post on his verified Twitter account @realDonaldTrump early Wednesday, the billionaire businessman who's to be inaugurated as the nation's 45th president on Jan. 20, said, "I am not trying to get top security clearances for my children."

Trump, who has been immersed in transition planning at his office skyscraper in New York in recent days, added, "This was a typically false news story."

There had been rampant speculation in recent days that such an effort was being attempted. Asked about it earlier this week, Kellyanne Conway, who was Trump's campaign manager, said in a broadcast interview she wasn't "intimately' familiar with the issue and indicated she couldn't confirm it.

I am not trying to get "top level security clearance" for my children. This was a typically false news story.