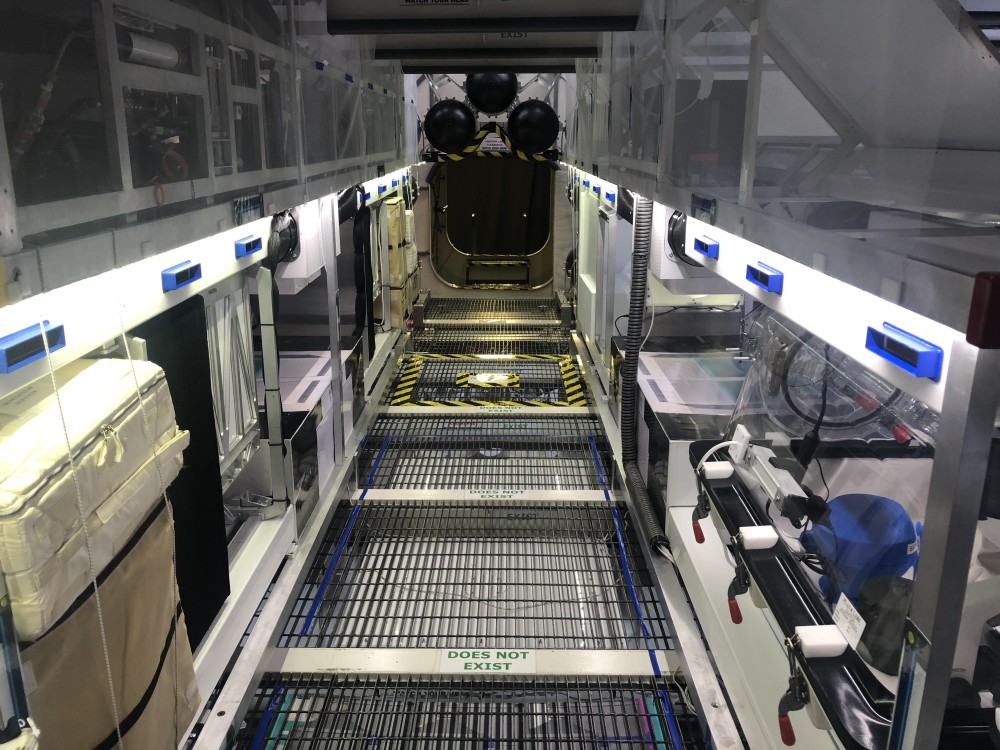 A North Las Vegas-based company, Bigelow Aerospace, has a big visitor this week. NASA is visiting the company to test out the B330, an expandable living space. Leah Pezzetti reports. 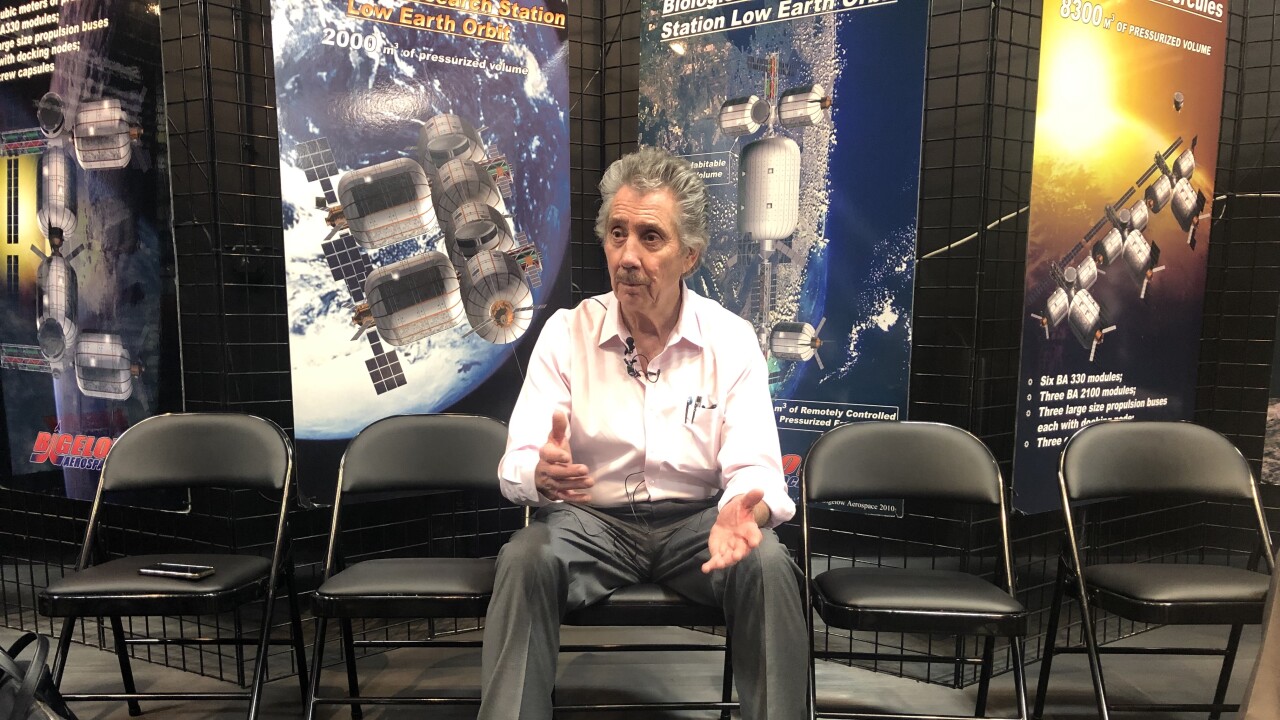 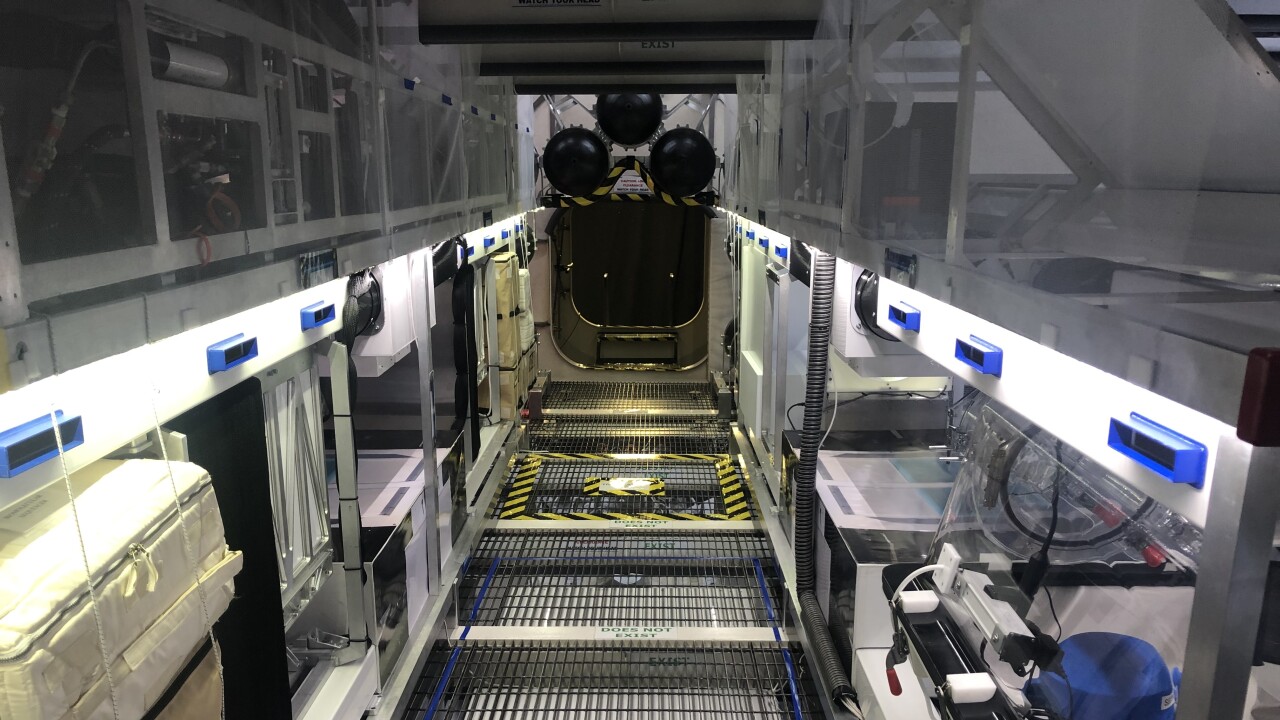 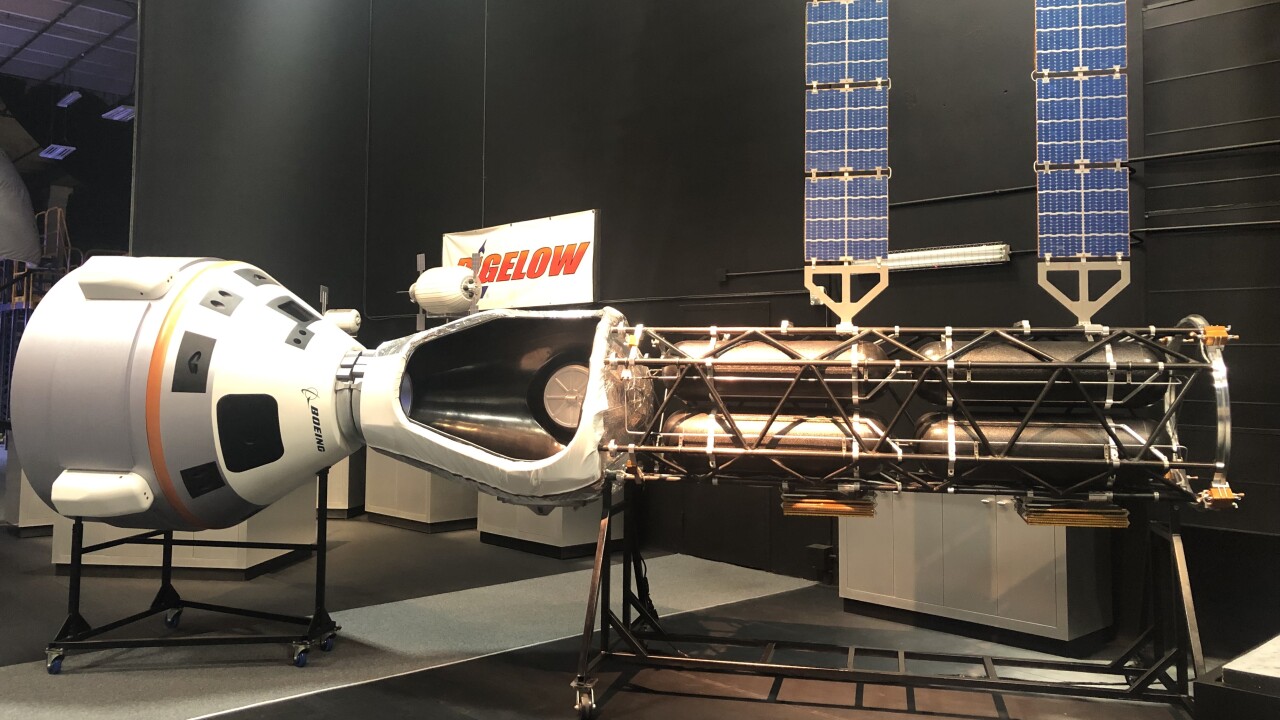 LAS VEGAS (KTNV) — A North Las Vegas-based company, Bigelow Aerospace, has a big visitor this week. NASA is visiting the company to test out the B330, an expandable living space.

Currently, Bigelow has a smaller version on the International Space Station called BEAM. BEAM just celebrated three years in space and was extended to stay there until 2028. BEAM is about 1/20th the size of the B330.

Bigelow is one of four companies showing off technology to NASA with the hopes of being chosen to move forward with the design and actually send a structure into space. NASA has spent the week at Bigelow testing the structure and giving feedback.

According to President and founder Robert Bigelow, one piece of feedback the eight astronauts have given is to add more handles around the spacecraft, which are important to move around in a zero gravity environment.

“They were very complimentary and we really appreciated that because these people have the experience, they’ve actually flown so it matters what their opinion is, it really matters,” said Bigelow.

Bigelow said now that they have the current structure on the ISS, the goal is to make it to Mars, which involves going to the moon first.