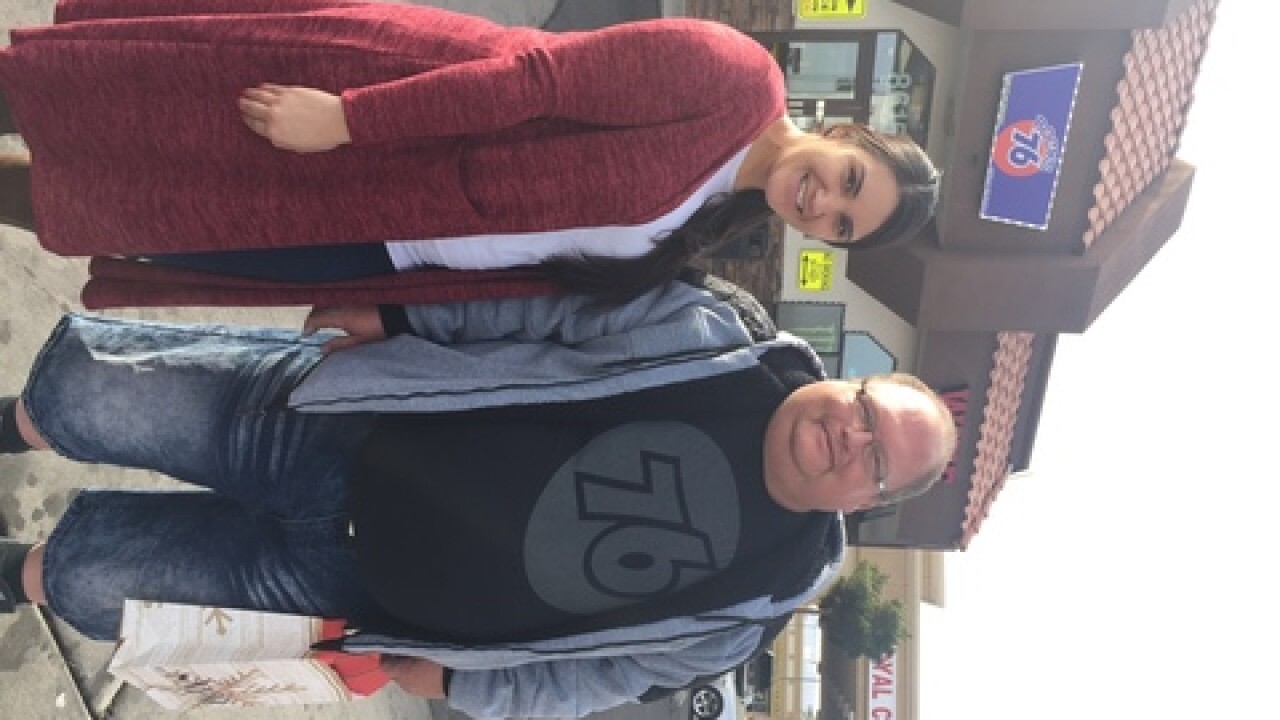 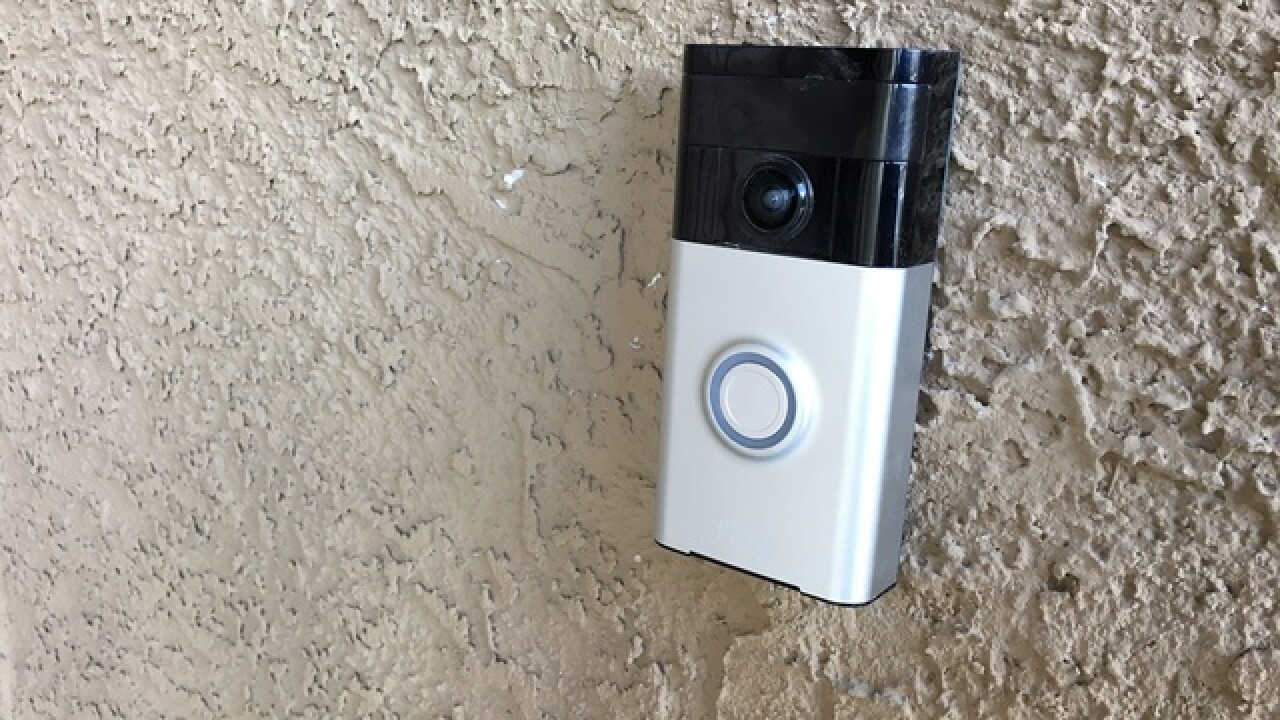 UPDATE DEC. 25: The internet and 13 Action News viewers have solved the case of a mystery man who turned into a holiday hero by returning a lost wallet with cash and credit cards inside.

Billy Bird says within minutes of the video being posted on the 13 Action News Facebook page, he was inundated with friend requests and comments.

"I couldn't believe the response from people saying "yeah! I know this guy!" said Bird.

"I was walking in the door and the wallet was sitting in the shopping cart," explained Bird.

Bird took the wallet to security first, but then decided to take matters into his own hands. He opened the wallet, found the address on the Driver's License and hand delivered the item.

The home and the wallet belonged to Pua Valdez. She was so grateful, she wanted to meet Billy in person. On Saturday, the pair met face-to-face.

"I have this overwhelming feeling, just to help people, and I've been there before," said Bird.

Bird says he was in the right place at the right time when he helped catch an armed robbery suspect in October. He said he dialed 911 and helped direct responding officers to the suspect who was trying to get away.

For his holiday heroics, Bird got a big hug from Valdez and some special Hawaiian candy treats.

He emerged from the shadows bearing a gift.

No, he's not Santa Claus, but for one Las Vegas family, he might as well be.

"Around 12:30 a.m., we were laying in bed, and our Ring doorbell camera went off, and my husband answered," said Pua Valdez.

Valdez was asleep in bed when the doorbell rang. The couple watched as the stranger explained the reason for his early morning visit.

"I found this wallet, so I will leave it here on the doorstep, thank you!" said the mystery man.

The camera catches the man walk off into the darkness before Valdez could figure out his name.

Valdez says she was shocked because she did not know her wallet was missing.

Just hours earlier, Valdez was doing last minute Christmas shopping with her sons, ages 2 and 3. She said she loaded up the gifts and the kids into her vehicle around 10:30 p.m. at the Wal-Mart near Blue Diamond and Rainbow Blvd.

In the rush, she says she must have forgotten her wallet in the seat of the cart.

"In my wallet was $400 cash for Christmas gifts, my ID, my credit cards, medical cards, my social security cards, everything important that a mom needs," explained Valdez.

The mystery man returned everything untouched. Now Valdez and her family want to meet the holiday hero.

"First of all, I would probably give him just a big hug and thank him so much for just being so honest and kind-hearted," said Valdez.

The doorbell video is spreading online and has been viewed and shared thousands of times.

Already, the internet has connected the mystery man and Valdez, and they hope to meet face to face very soon.