Musician says guitars were stolen from theater at Planet Hollywood 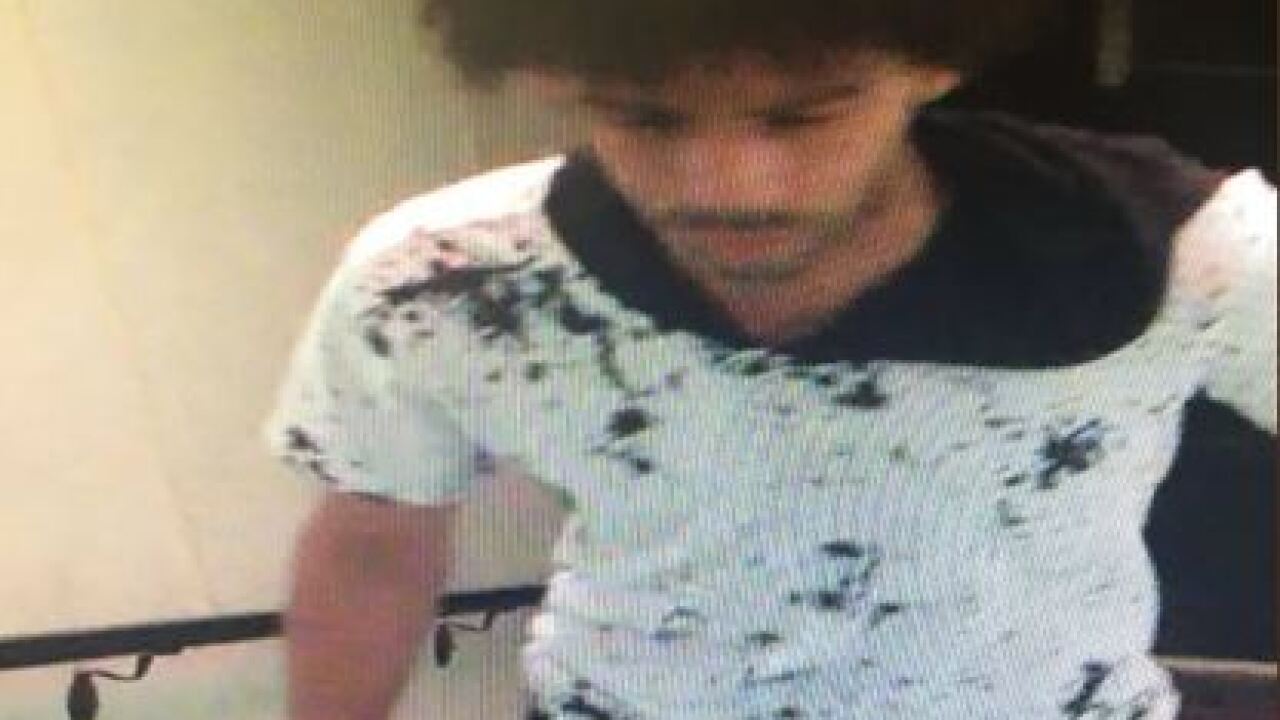 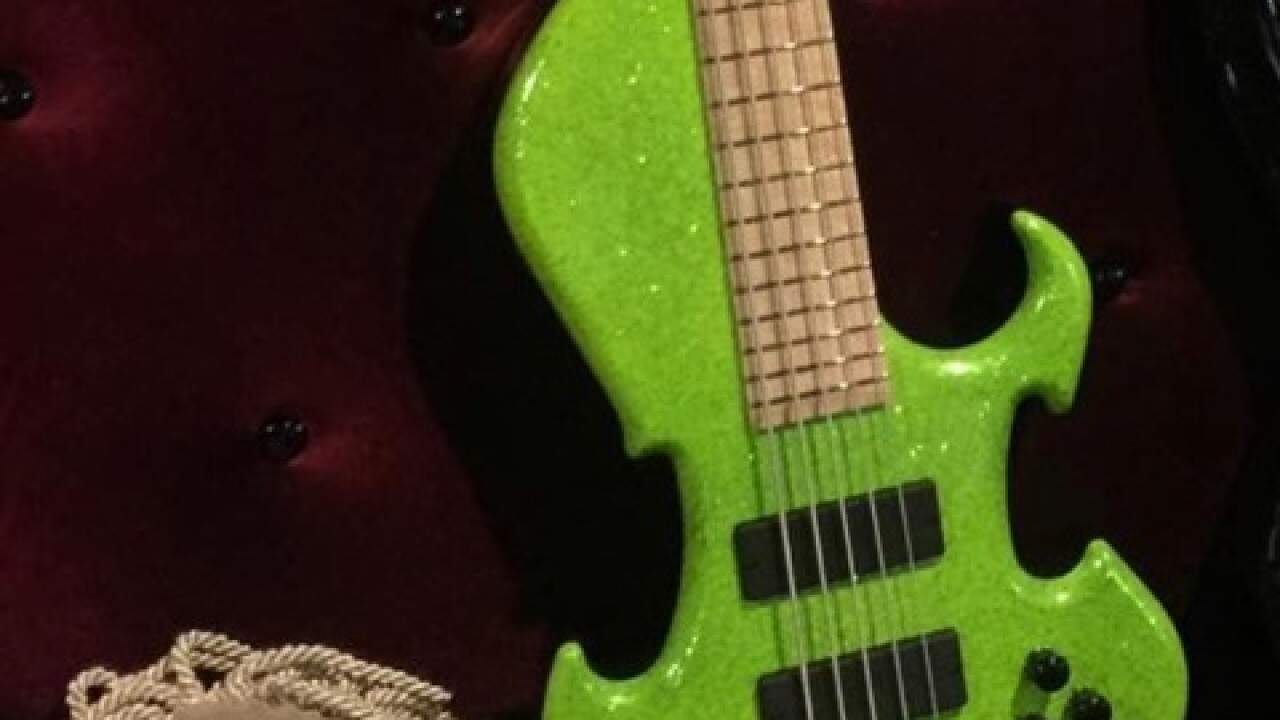 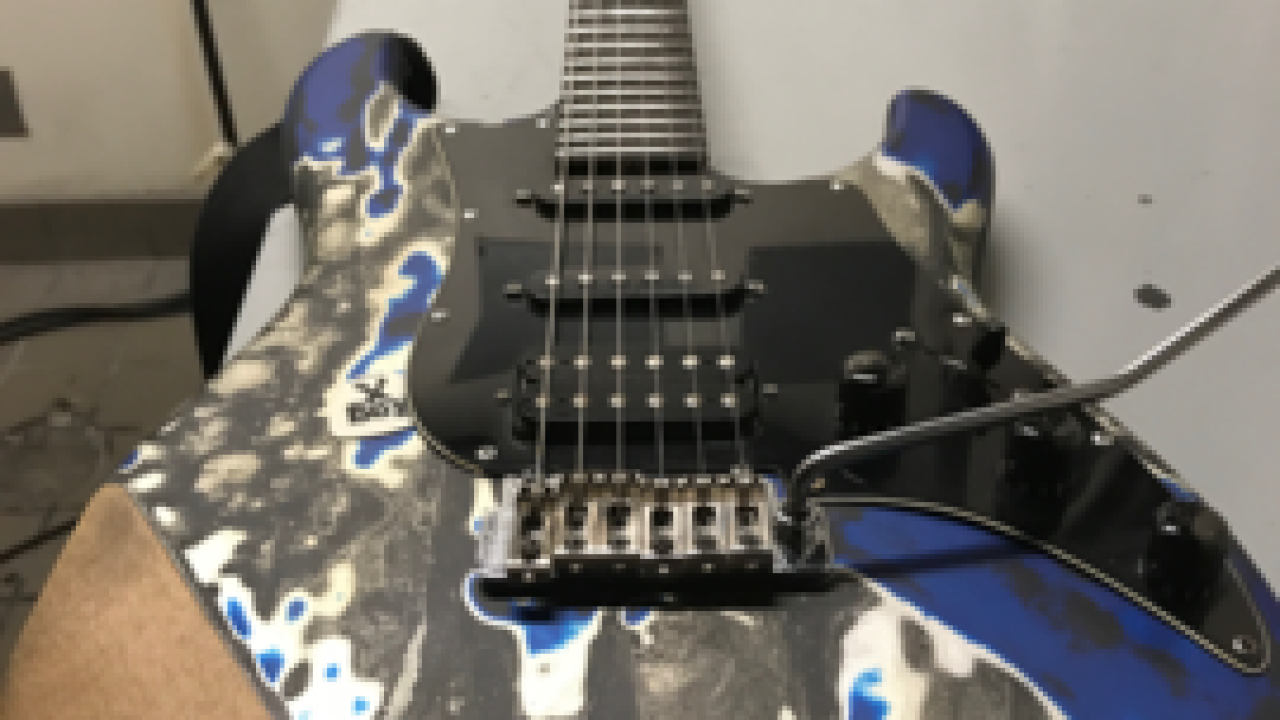 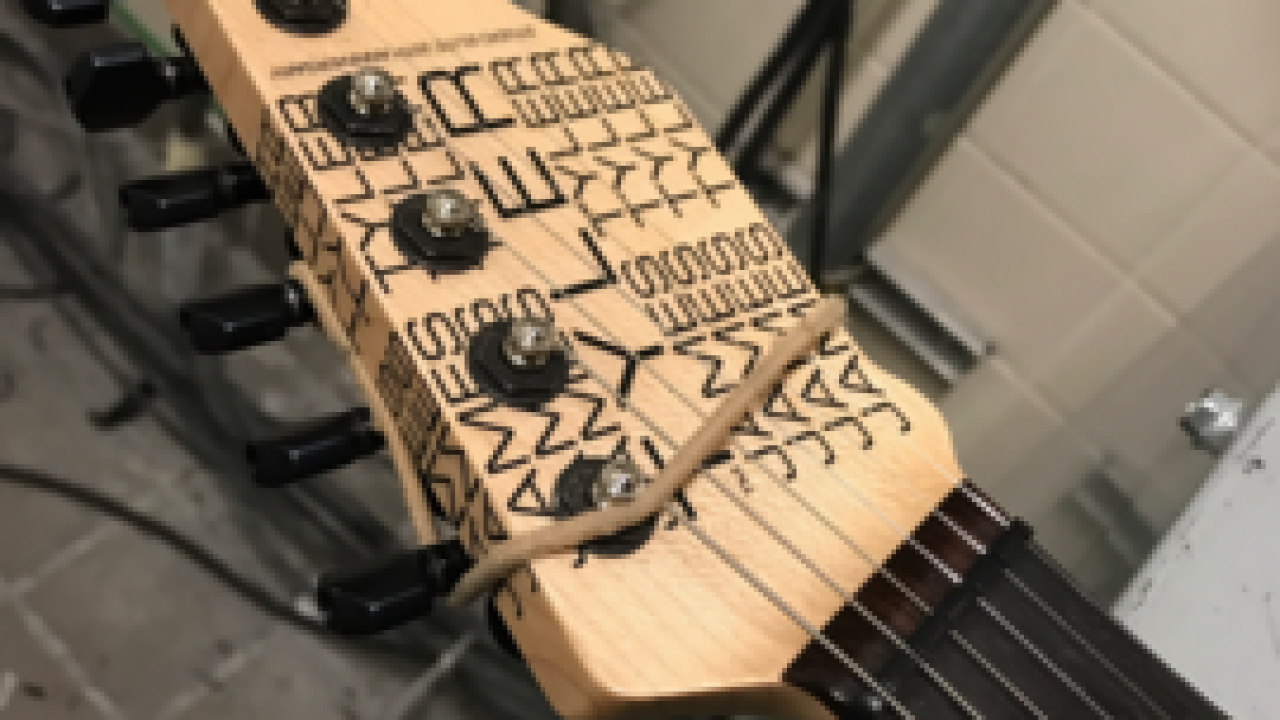 A musician says his custom guitars were stolen after a performance at the V Theater at Planet Hollywood.

Rog Xavier says he was part of the Zombie Burlesque show at the theater, and had his guitars in a secure cage in a room at the theater.

But he says around 3 a.m. Tuesday morning, someone managed to use an electric saw to grind through the steel cage and steal the guitars.

Xavier says he was surprised because of the layers of security whoever stole the guitars had to go through including a fingerprint and code protected room.

Xavier says the two guitars stolen had sentimental value.  One of them is also very unique - a neon green bass guitar.  The other was a custom prototype.

Xavier is concerned this may have been an inside job because of all the security that was in place, and the fact he's never had an issue before. "Codes and fingerprints only work so far and can only do so much," he says.

Xavier says he's hopeful he'll get his guitars back because the pictures of the suspect are going viral on social media. "The Vegas music scene has been incredibly supportive. 250 shares within 2 days," he says.