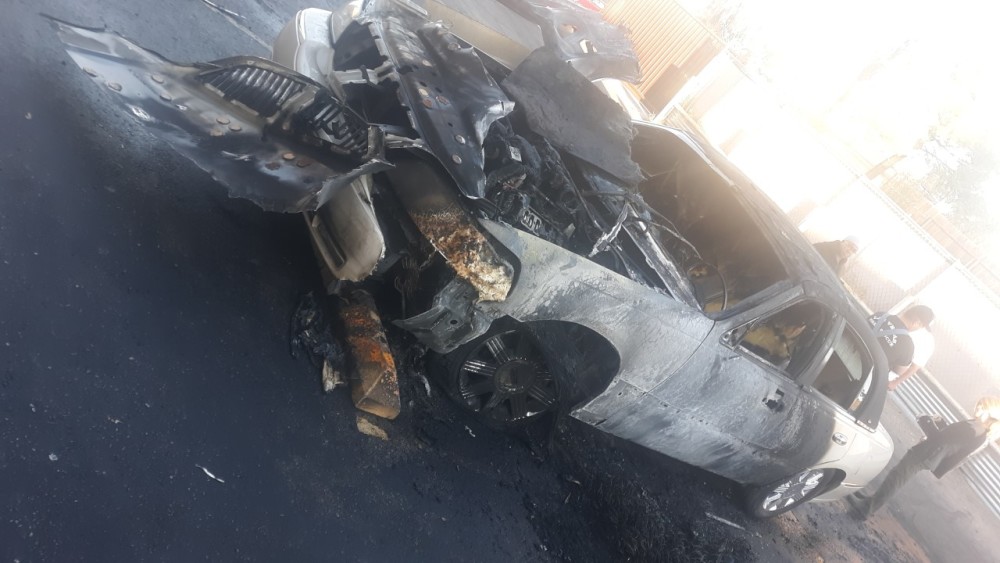 Residents living in one Las Vegas neighborhood fear an arsonist is setting cars on fire near Jones Boulevard and US-95. Austin Carter reports. 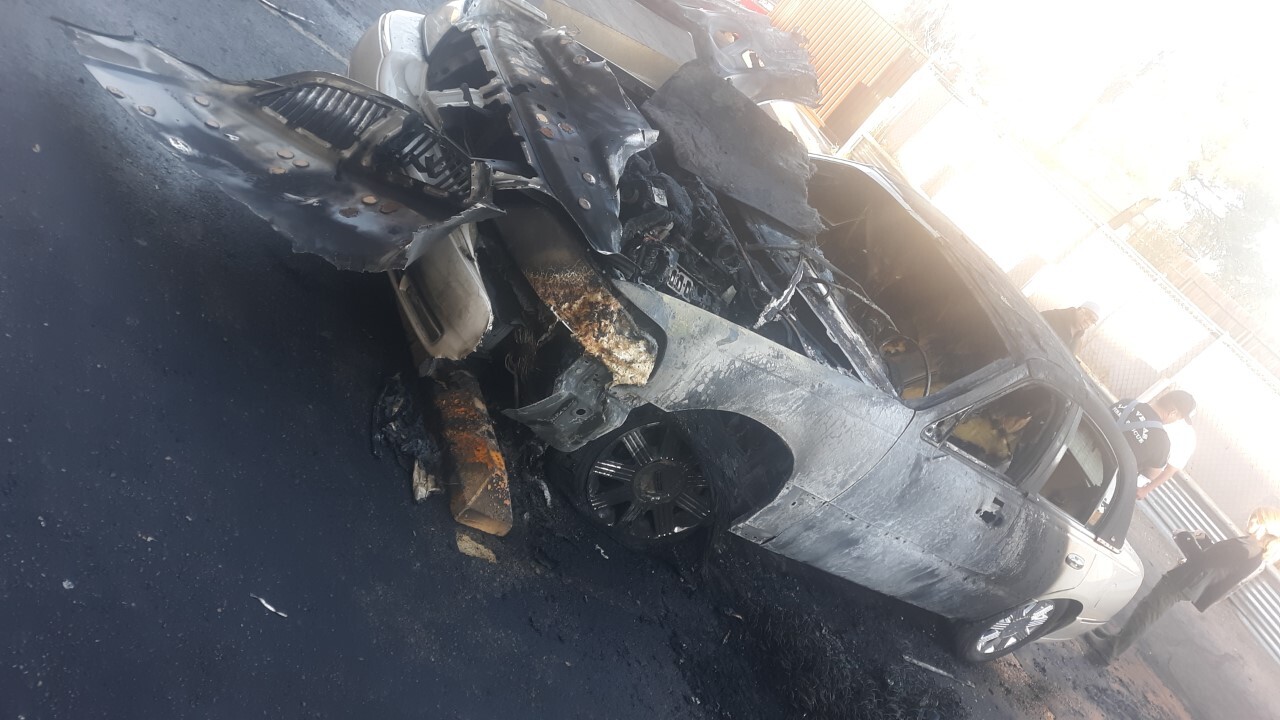 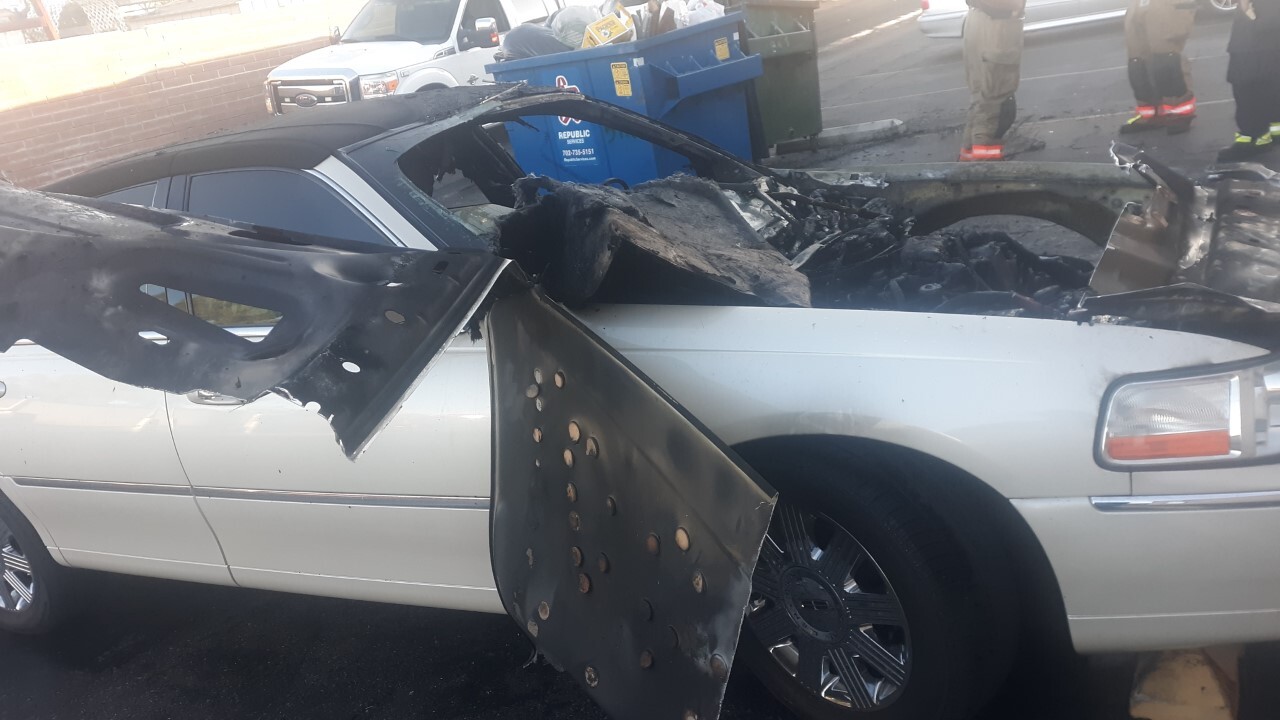 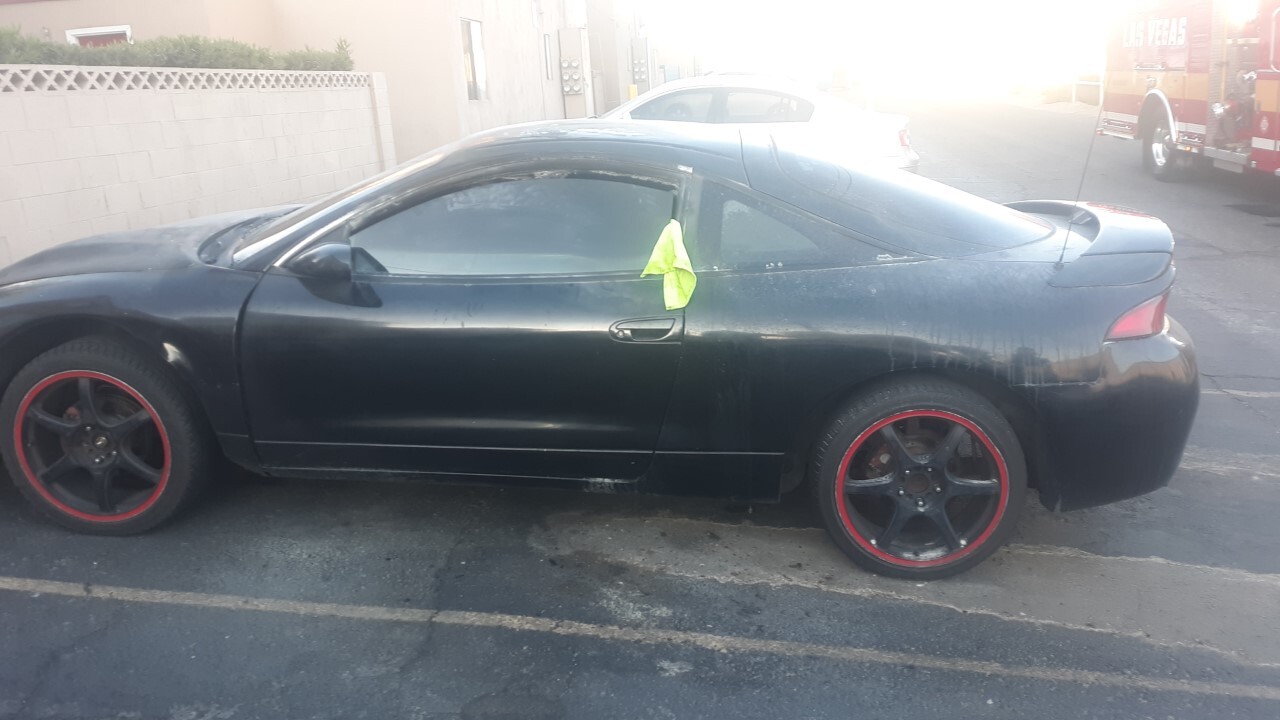 LAS VEGAS (KTNV) — UPDATE OCT.23: Las Vegas Fire & Rescue are asking the public to help them locate whomever is responsible for multiple fires near Bromley Avenue.

LVFR says there have been 6 fires in the past 2 weeks, including 2 dumpsters, 3 vehicles and a laundry room. At least 3 of the fires have been ruled arson.

All of the fires happened between 5:15 and 6:15 a.m. There are no witnesses at this time. The vehicles were destroyed and there was minor damage to the laundry room. No injuries have been reported.

Las Vegas police are aware of the fires and officers in the area have been alerts. Fire crews will also be on the lookout for more arson.

If anyone has any information that might help with the investigation, they can contact Arson Investigators by calling 702-229-0363. You can remain anonymous by calling Crime Stoppers at 702-385-5555.

ORIGINAL STORY
Residents living in one Las Vegas neighborhood fear an arsonist is setting cars on fire near Jones Boulevard and US-95.

Neighbors took cell phone video of flames as smoke billowed from a vehicle on their neighborhood street -- the video shows an SUV as it burns.

This incident was not setting off any alarms with residents along Bromley Avenue until it happened again. A person living in the neighborhood said his roommate’s sedan was set on fire Monday around 6 a.m.

Fire crews say someone dragged a mattress to the car then set it on fire.

Then on Oct. 17, crews were called out to another vehicle fire in the alley near Bromley Avenue, where they found not one but two vehicles on fire.

With a total of four fires in the past two weeks, community members told 13 Action News they are on edge.

LVFR says the vehicle fires are being investigated as arson.

Residents say they believe whoever is doing this is doing it on purpose, and has some stern words for whoever may be lighting the match.