Henderson mom has car towed after parking in red zone 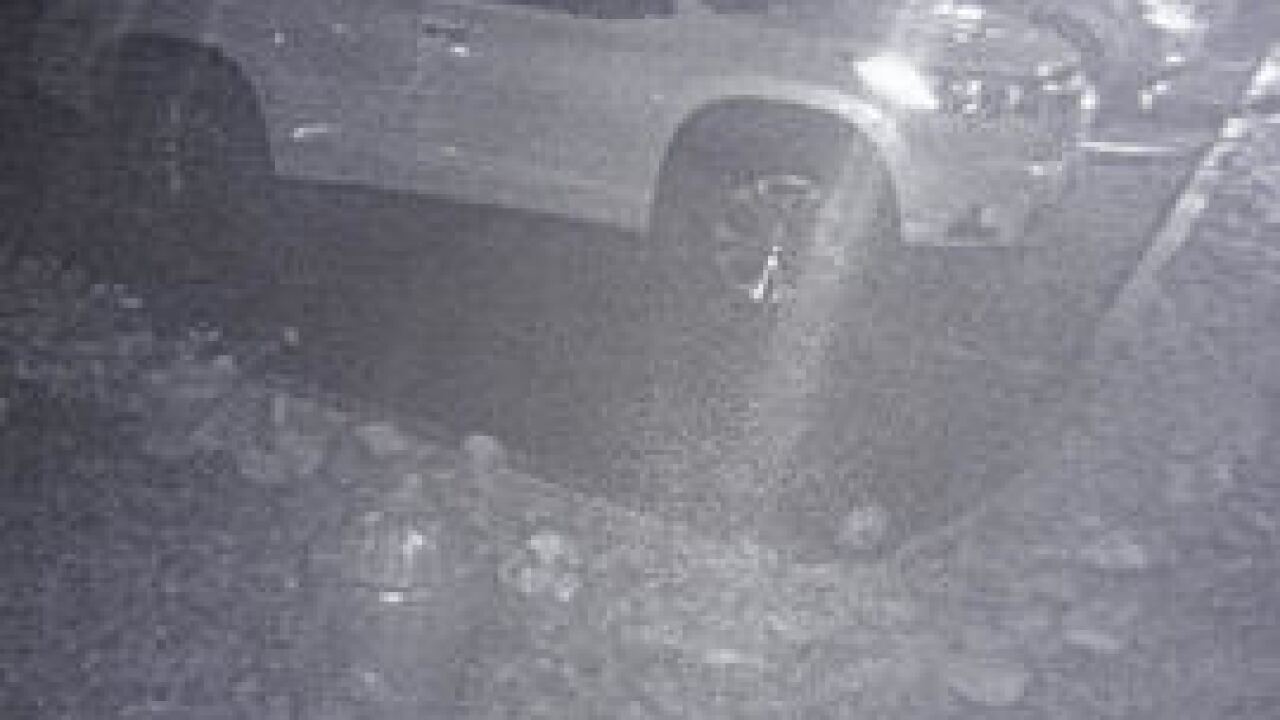 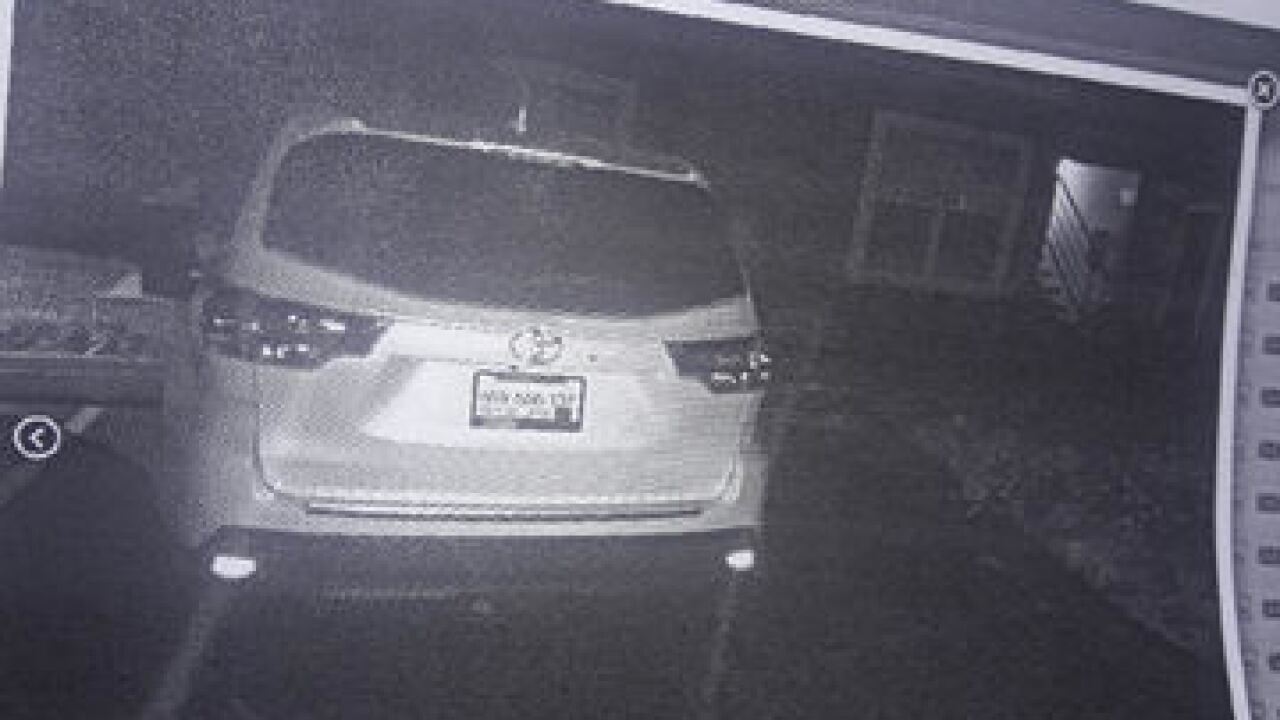 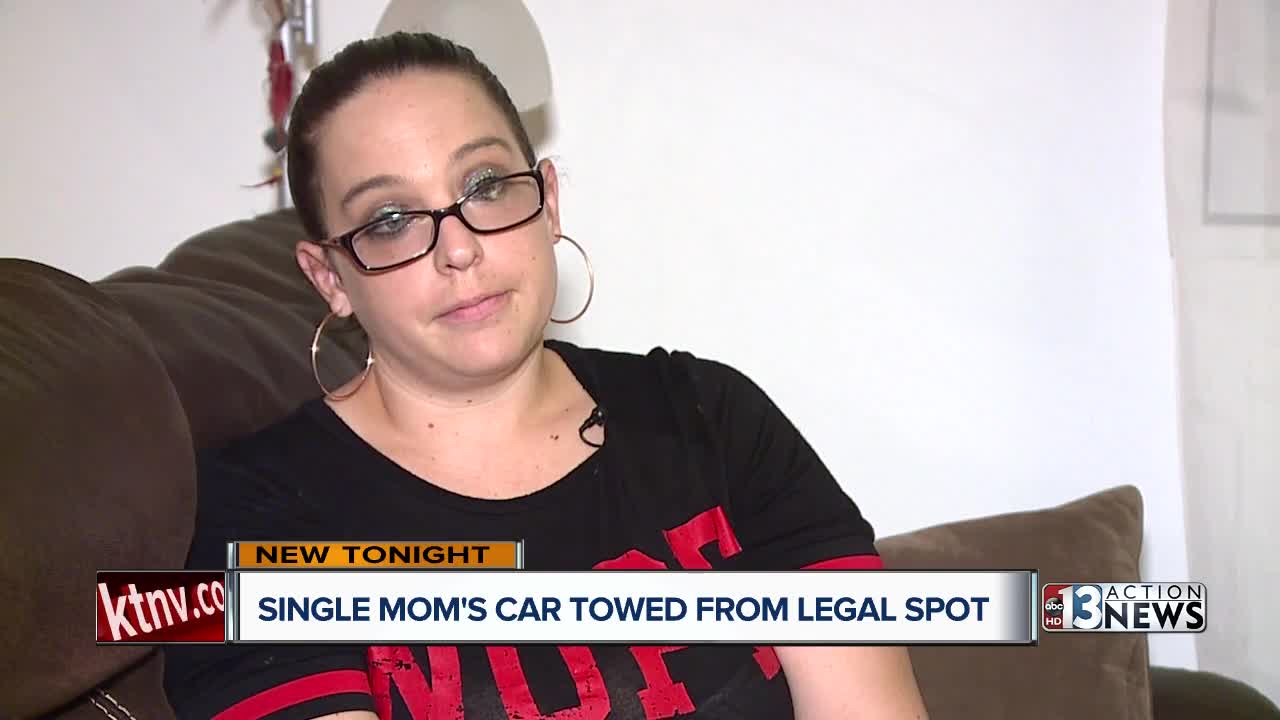 A Henderson mom is out several hundred dollars after her car was towed from the Marlow Apartments on Whitney Ranch Drive near Patrick Lane.

"I'm a single parent, I have five children, I am the only source of income," said Robin Sasser.

She says she was parked in a legal spot in her apartment complex but got into trouble for the way she parked.

"I pulled in at an angle," Sasser said.

The next morning she realized that Ashley's Towing had removed her car.  Sasser says the company shared pictures of the SUV before it was towed and offered an explanation.

"They said that I was blocking the fire lane because my tire was touching the red line," Sasser said.

A worker with the towing company tells 13 Action News that Sasser was towed for violating a regulation.

Sasser questions whether your car should be towed when one tire is touching a red line.

According to the Civil Law Self-Help Center, you can be towed for parking in an unauthorized manner.

If the violation is related to the safety of the people in the complex, you can be towed without notice.

However, if you feel you have been wrongly towed, you can file a complaint with the courts and let a judge decide.