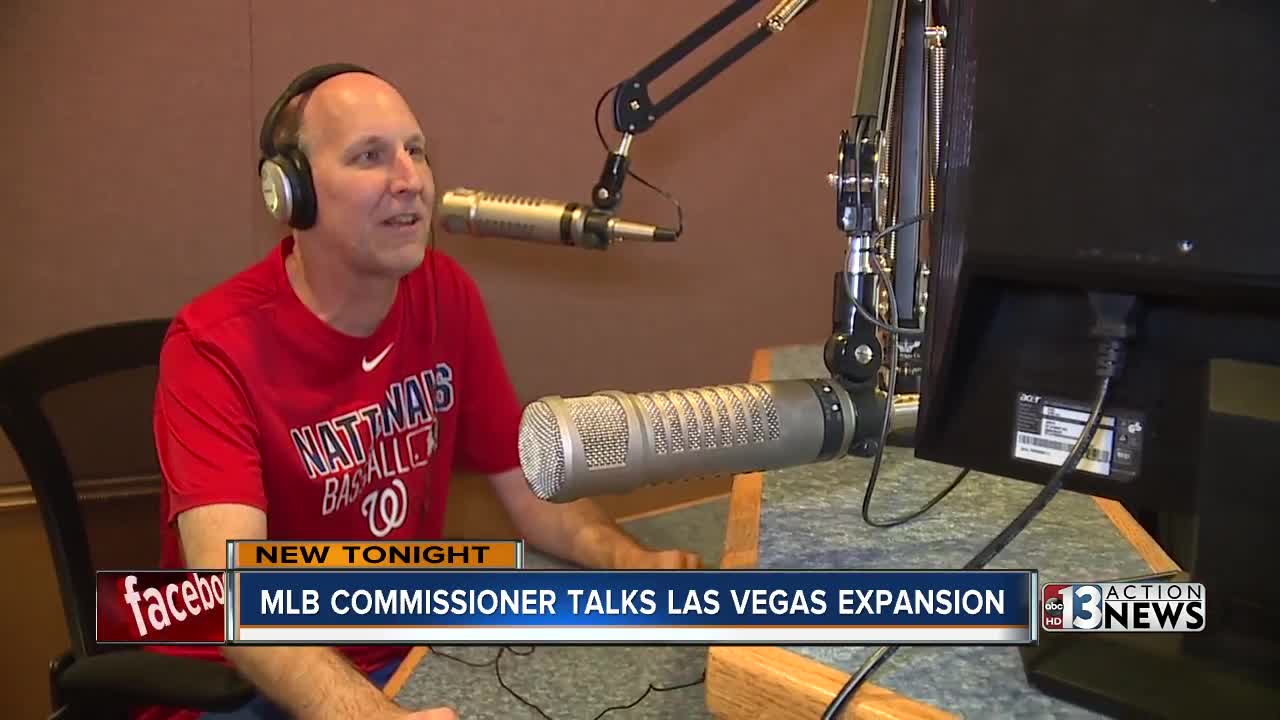 A look at what it might mean for the Las Vegas area if Major League Baseball decides to move in. 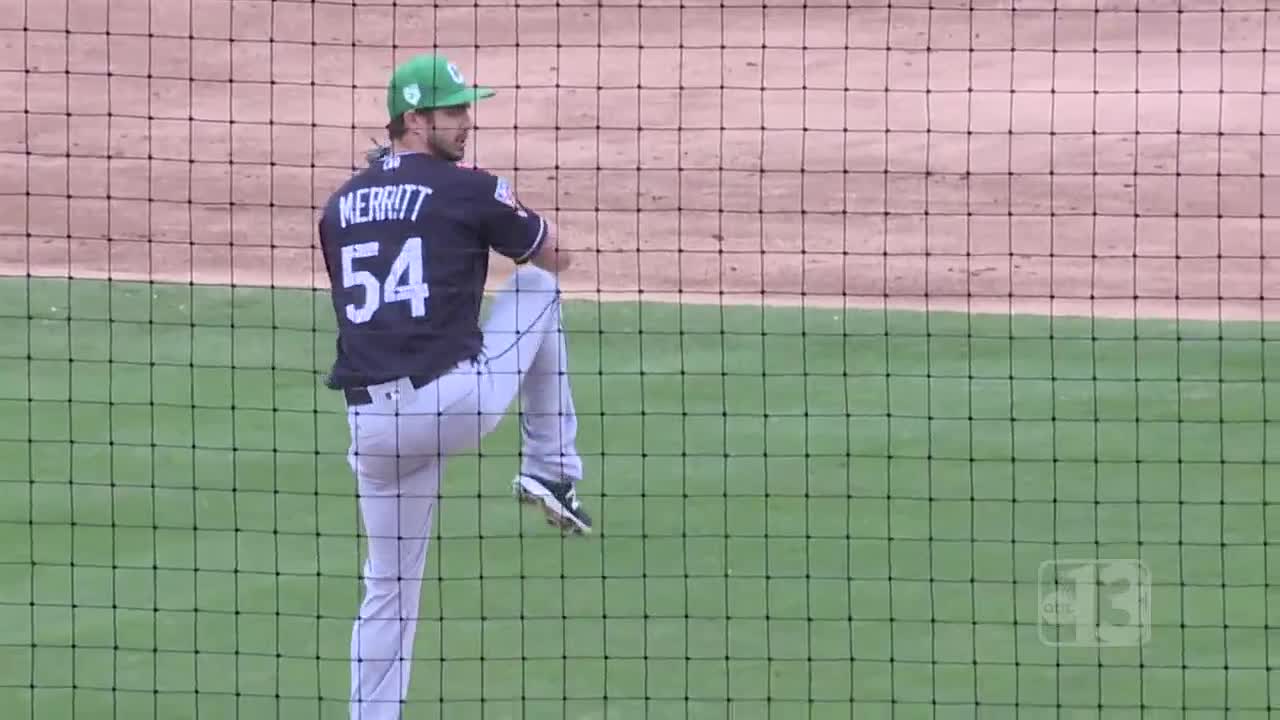 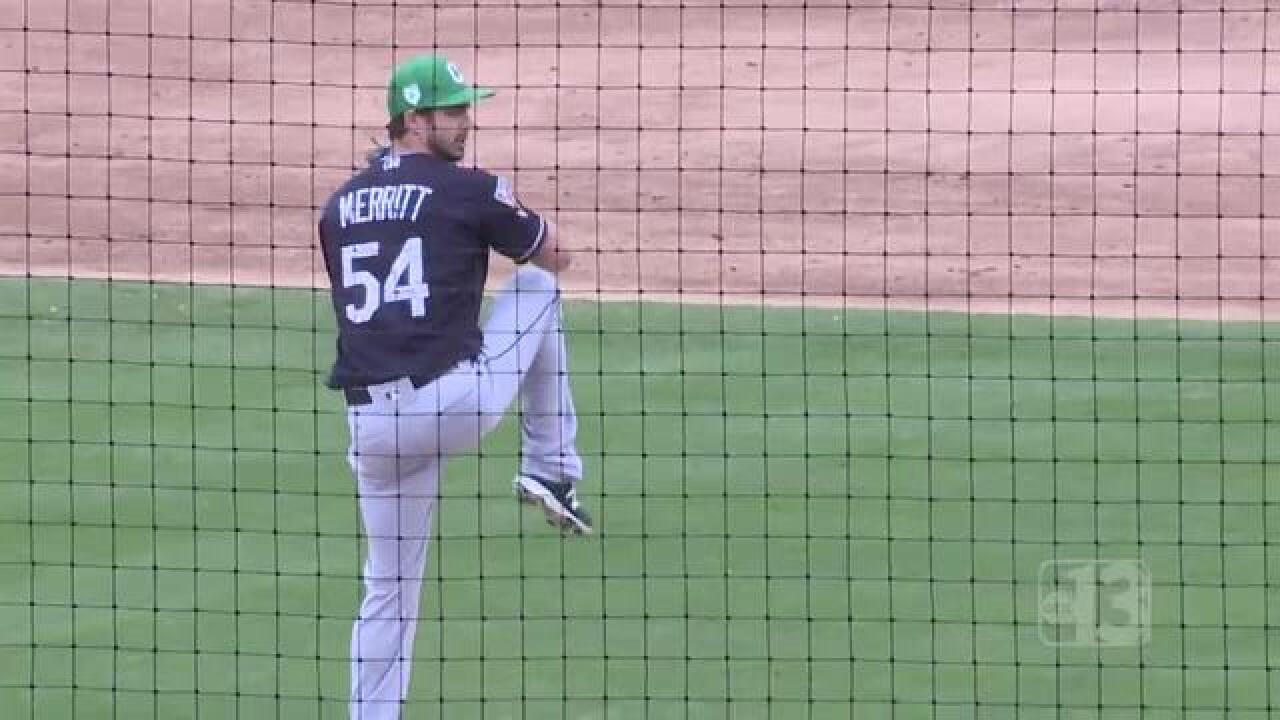 Major League Baseball has had Las Vegas on its radar for some time, but a history-making inaugural season for another expansion team provided more reason to place the city on a short list of places being considered for an expansion team.

RELATED: MLB says it's considering Nashville, Las Vegas and Montreal among others for expansion

"The proving ground has already been set when Bill Foley decided to bring the Golden Knights in," said TC Martin, a host on Fox Sports Radio.

Within the same year, the NFL announced it was moving the Raiders here from Oakland in 2020. Then there are the WNBA's Aces, which could be readying Southern Nevada for men's basketball.

Martin says MLB already has a presence here through conventions and players living here in the off-season. Not to mention it's been a breeding ground for baseball talent like Bryce Harper and Kris Bryant.

"With the gaming aspect being kind of not so taboo anymore, you are going to see more and more of these sports teams continuing to want to come here. Especially with our population continuing to grow," said Martin.

"I think it's pretty awesome considering the fact that my son plays baseball. It gives a kid something to do," said Jacqueline Lee. "Something to look forward to as far as another sporting event goes."

"It would be a huge economic boost for Las Vegas. You've seen the success with the Golden Knights. Raider ticket sales are doing great. If you add baseball into to that that's huge gain because baseball has more games than other sports."

"Look at all the hotels and gambling we have going on," said Debbie Clevenger. "Sports would be something good for people to actually as a family go and see entertainment."