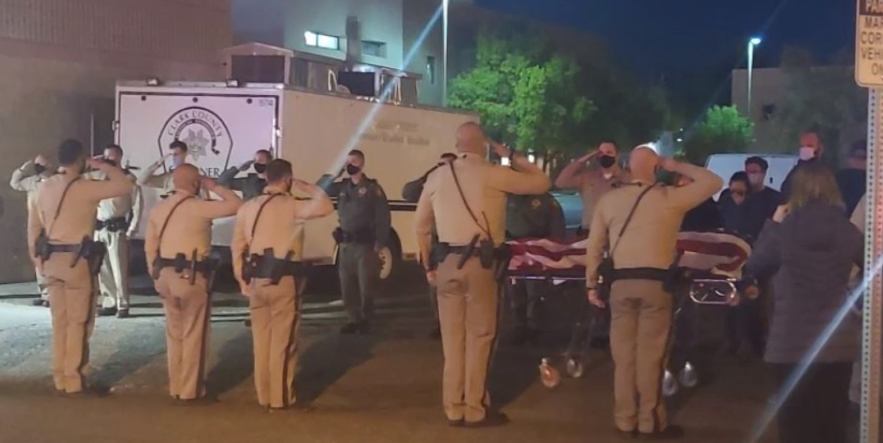 Raymond Flynn, who was reported missing Wednesday, has been found deceased. 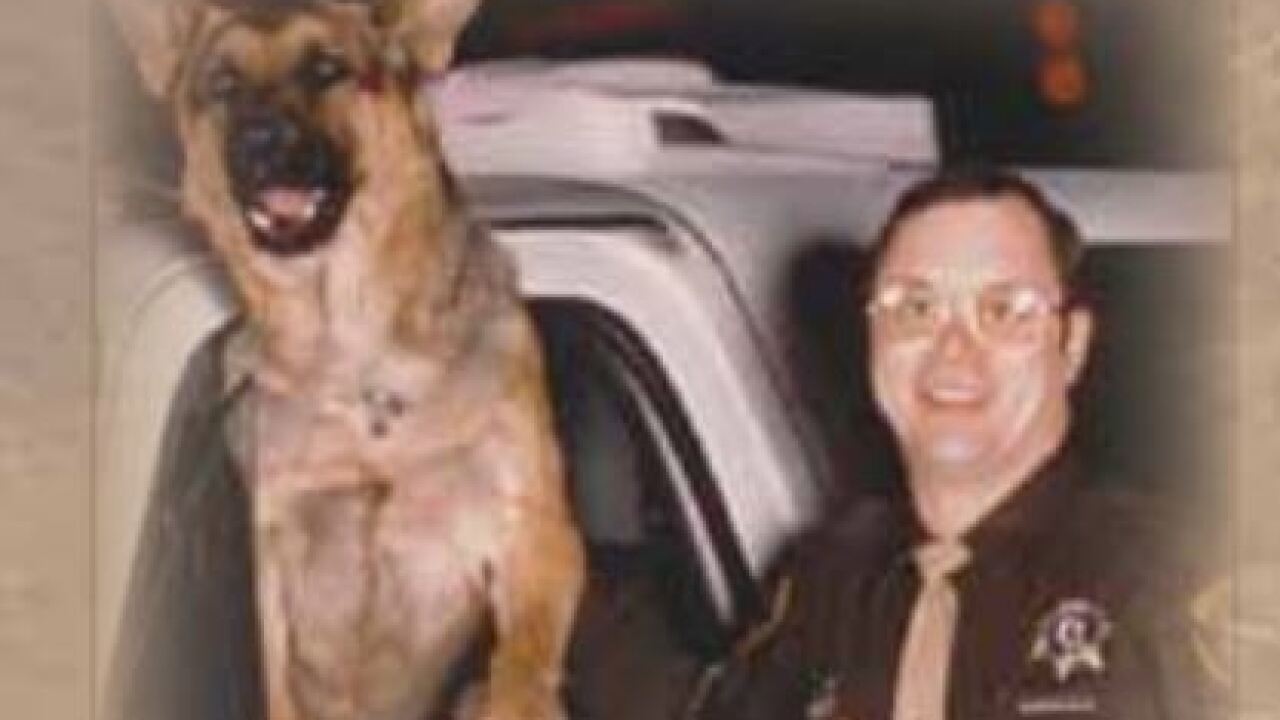 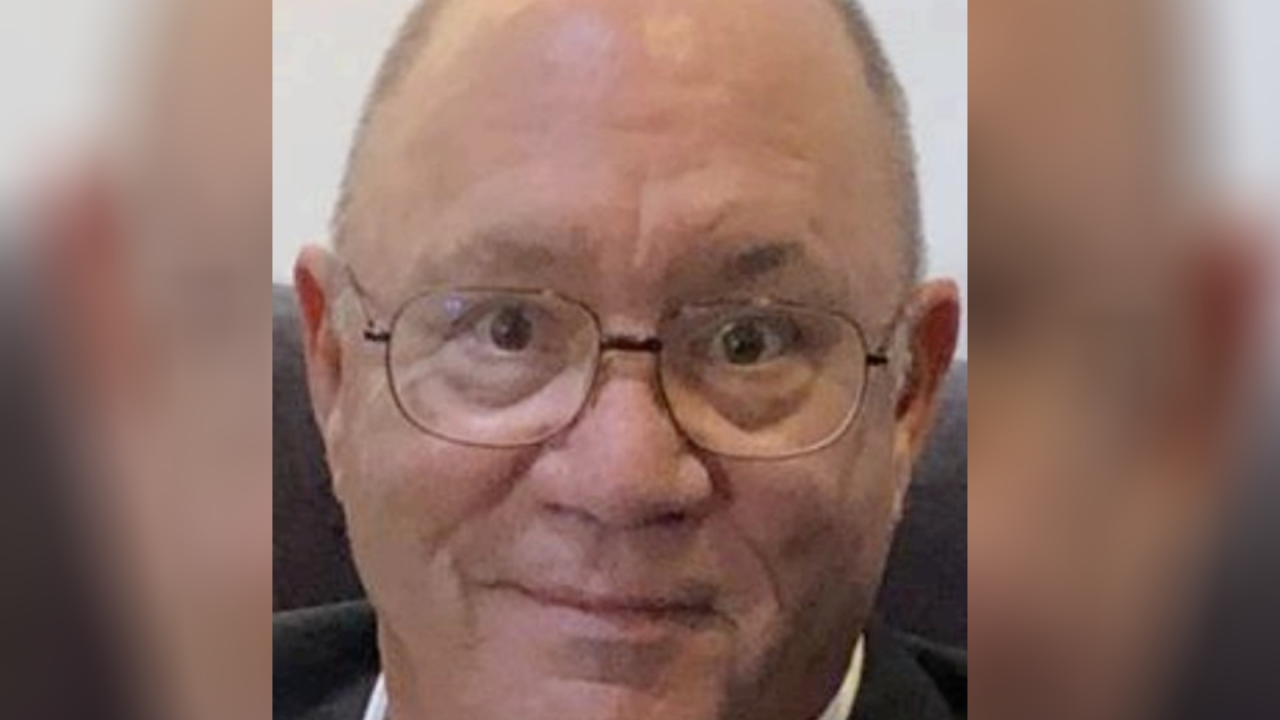 62-year-old Flynn retired from the Las Vegas Metropolitan Police Department in January 2013 as an assistant sheriff. He began his career with LVMPD in June 1980 as a patrol officer.

“He was one of our longest serving executive staff while I was there and brought a wealth of knowledge and experience to our conversations and decision making," said former LVMPD Asst. Sheriff Tom Roberts.

Roberts worked along side Flynn, even working closely with legislative tasks in Carson City.

Flynn was promoted to assistant sheriff in 2003 and placed in command of the Law Enforcement Services Group of the department where he remained for eight years.

“He was a very valued member to the [Sheriff Doug] Gillespie administration while he was there," added Roberts.

Before Flynn left LVMPD, he was in command of the Law Enforcement Investigations Group. Flynn was a member of LVMPD’s executive staff through 3 administrations (Sheriffs Jerry Keller, Bill Young and Doug Gillespie). According to his LinkedIn profile, he was chairman of the Nevada Private Investigators Licensing Board since 2015.

“He really was a fixture around the law enforcement arena even after he left the department," explained Roberts.

"Ray Flynn was certainly proud of the organization because he had so much to do with changing it and building it over his career. He was such a fixture on the executive staff," Roberts said.

During his time with the department, Flynn also lobbied the Nevada Legislature and represented the Major County Sheriffs' Association lobbying on behalf of the D-Block (National Public Safety Broadband Network). He also was a member of DHS- SAFECOM executive committee, the Public Safety Alliance, and FirstNet's Public Safety Advisory Board.

“He was revered. I relied upon him for some mentoring throughout my career whenever I was testing for promotions and things like that. He really meant a lot to me," Roberts said.

Flynn's body was found in another jurisdiction, according to police. But no further immediate information was given about his death.

“It is disheartening a lot of folks don’t realize the toll that this job takes on people throughout the years and sometimes it doesn’t manifest itself for several years," said Roberts.

“I think public safety employees and first responders, this job takes a toll on them, emotionally and mentally, and I think people hold onto that for years and this may be an example of that," added Roberts.

The Missing Persons Detail asked for the public's help in locating him on Wednesday. However, they warned the public that he was known to carry a gun. LVMPD said at the time that he might be in severe emotional distress and in need of medical assistance.

Roberts say he plans to bring a bill during the 2021 legislative session to add a mental health professional to the NEVADA Police Officer Standards and Training commission.