Minimum wage rate will not increase in 2018 for Nevada workers 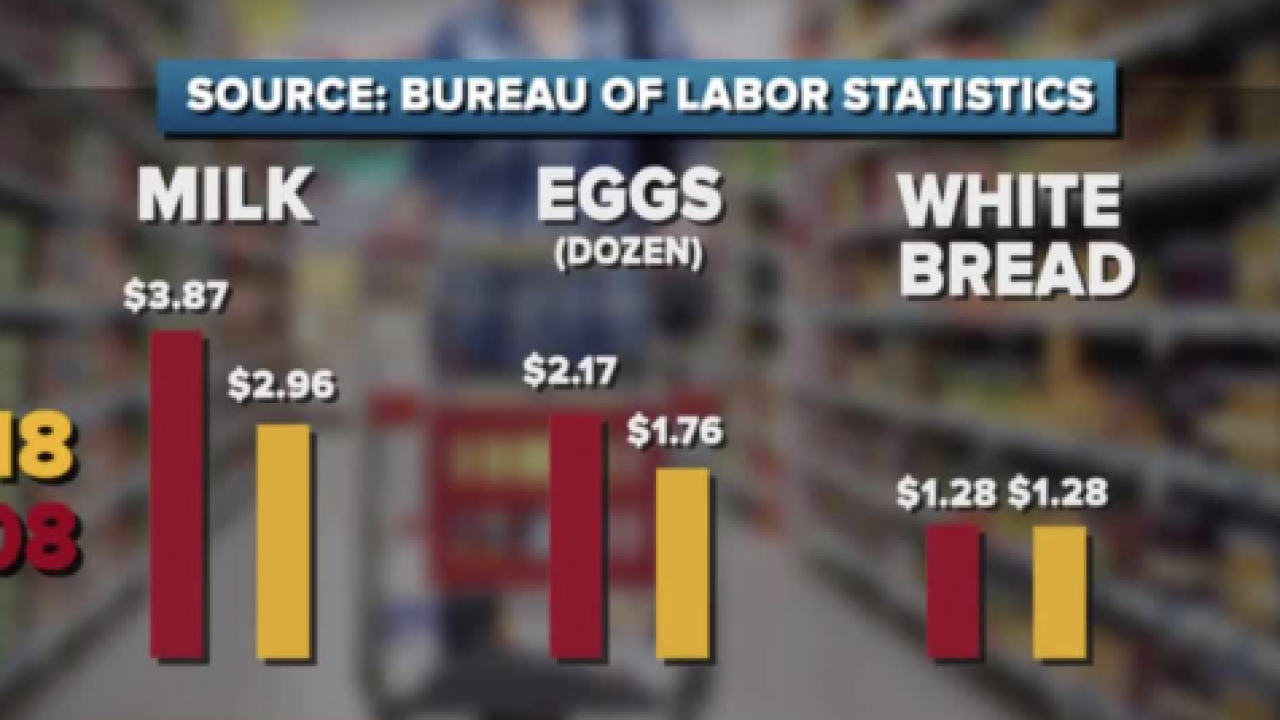 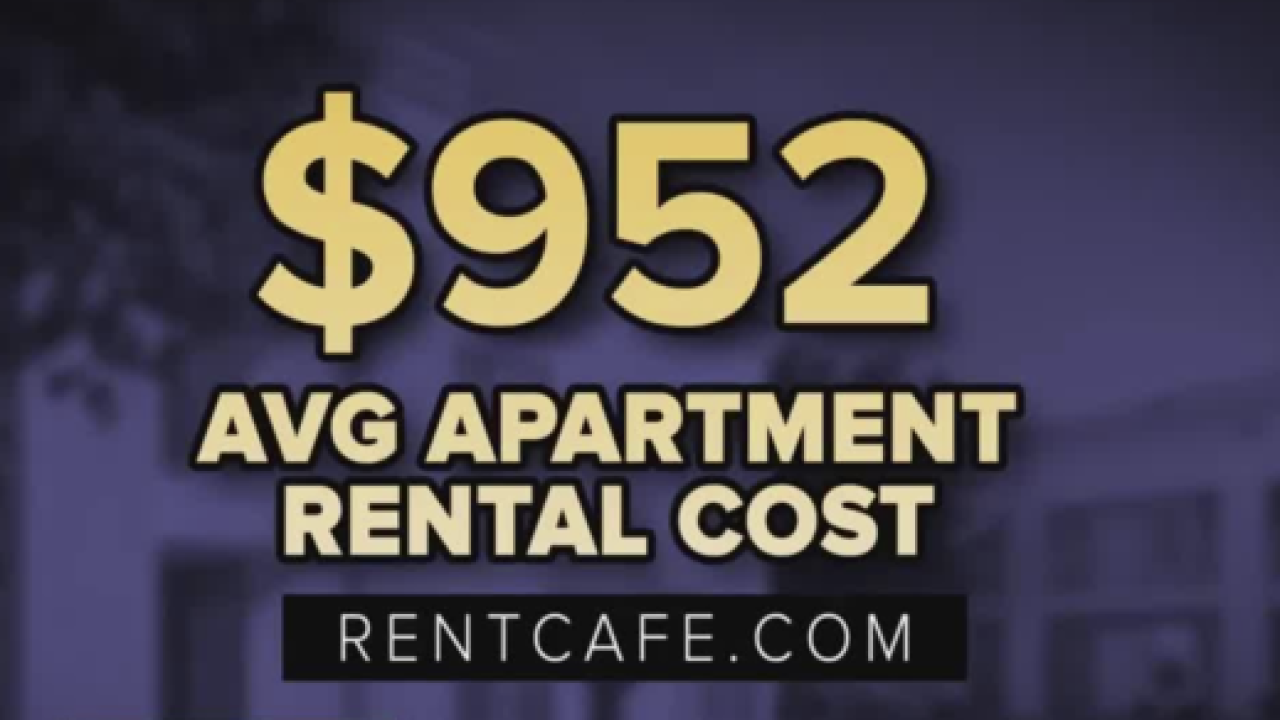 LATEST: 13 Action News is speaking with locals about the new announcement from the Office of the Labor Commissioner.

Not everyone felt that way.

"It wasn't meant to support a family," said another.

Daria Caballes said she knows what it is like to survive essentially making minimum wage. She said the bills just don't stop.

According to the website RentCafe.com, the average apartment rent in Las Vegas has gone up from $896 last year to $952 this year.

ORIGINAL:  Bad news for many workers in the state of Nevada. The minimum wage in Nevada will not be increasing in 2018.

Employees who receive qualified health benefits from their employers and earn less than $10.875 per hour, and employees earning less than $12.375 per hour who do not receive qualified health benefits must be paid overtime whenever they work more than 8 hours in a 24-hour period.  Employees that are exempt from overtime under Nevada state law are not subject to these requirements.

The Office of the Labor Commissioner will continue to monitor legislation regarding the minimum wage during the 2019 Legislative Session.