Fiore says she'd point a gun at an officer 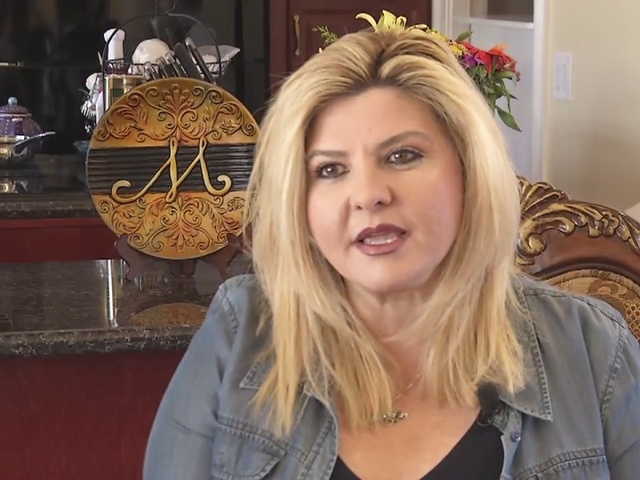 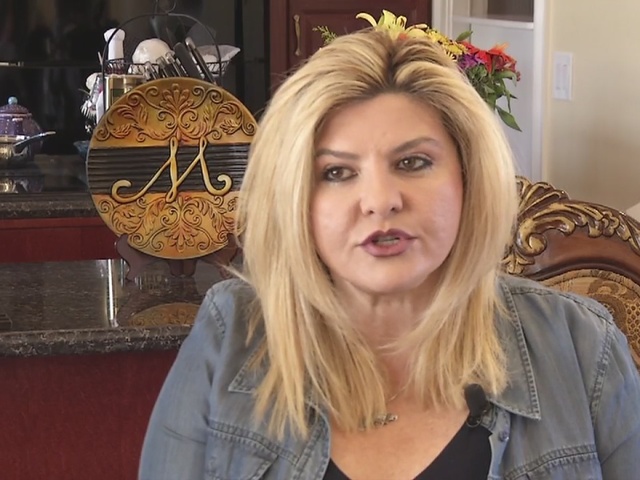 State Assemblywoman and congressional candidate Michele Fiore is explaining her remark that she would point a gun at a certain law enforcement officer if they were to point one at her.
In a recent interview, Fiore said if it's a choice between her life and another life, she's going to choose her own life, even if the other person is an officer.
WATCH MORE OF THE INTERVIEW BELOW
She told 13 Action News she was referring to federal Bureau of Land Management agents, like the ones involved in the 2014 Cliven Bundy standoff.
Fiore emphasized she never mentioned the Las Vegas Metropolitan Police Department.
"When you have a soundbite like that and you don't listen to the 30-minute interview, and you listen to that soundbite, it sounds bad," she said.
Fiore has seemingly been a magnet for controversy in the last year.
First, it was a family Christmas card that pictured every member of the family, including the children, holding a gun.
Then it was the 2016 calendar she released. On every page, she is pictured holding a firearm.
Now, it's her feelings about BLM agents.
Fiore calls them "unofficial wannabes," but the U.S. Department of the Interior website says differently.
The page says, "The BLM fields a force of approximately 200 Law Enforcement Rangers (uniformed officers) and 70 Special Agents (criminal investigators) who enforce a wide range of laws and regulations in the prevention, detection, and investigation of crimes affecting public lands resources."
As dismissive as Fiore is of the BLM, she's equally passionate about her support for LVMPD cops.
"Police in this state know me and know me well so for them to ever just jump off the bridge and go, 'Oh, she's anti-cop,' like really?" she said. "I'm sorry but they better check themselves before they wreck themselves."
Fiore says she has an "unofficial romantic friend" on the force, but would not elaborate on that.
Scripps Only Content 2015