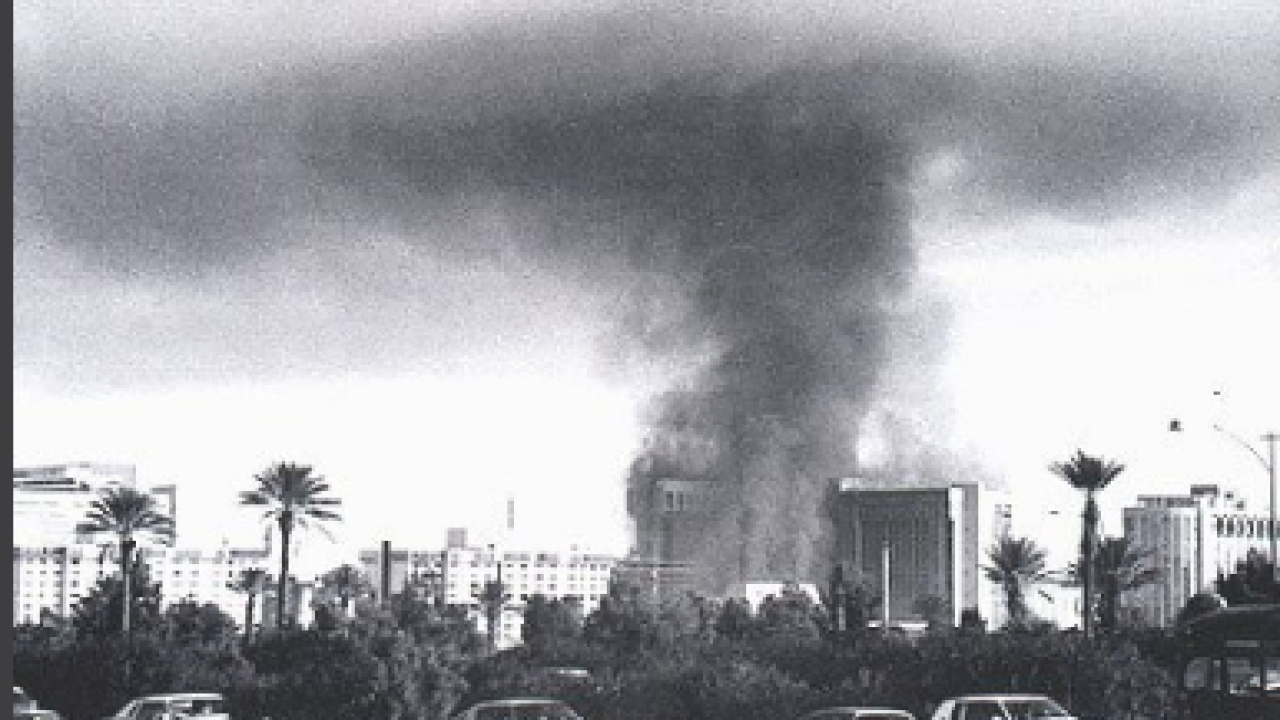 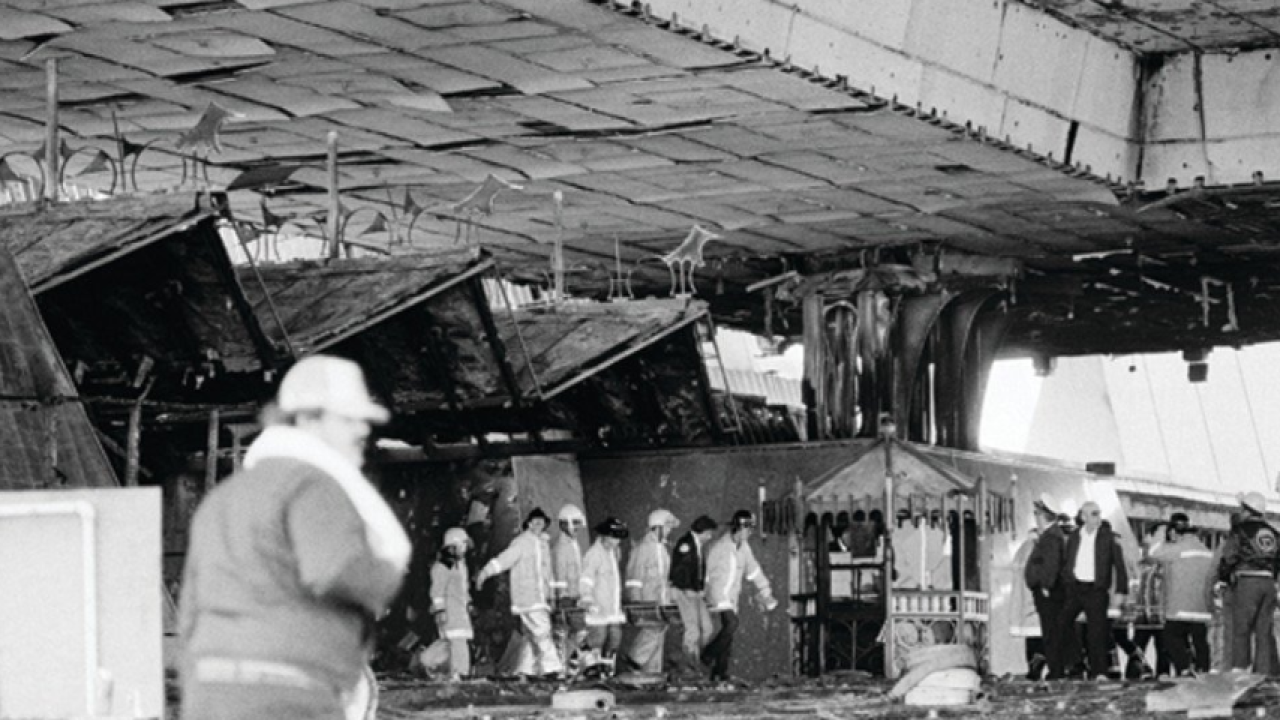 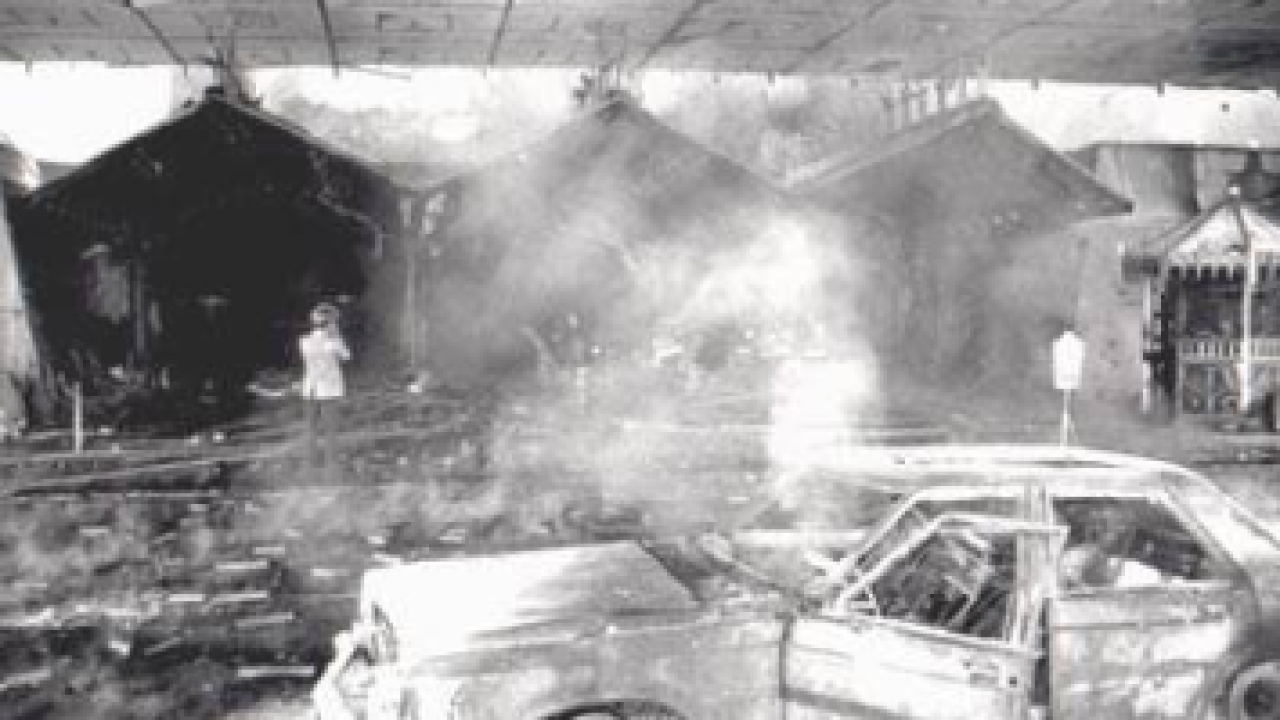 LAS VEGAS (KTNV) — Today marks 40 years since one of the most tragic events in Las Vegas history.

On Nov. 21, 1980, a fire started in the deli restaurant of the property and ended up killing 87 people and injuring about 700, becoming the deadliest fire in Clark County history.

Jerry Bendorf was a rookie Clark County Fire Captain when it happened, He remembers it vividly.

"The further away we got from the fire, the more casualties there were. It got to the point that on top you couldn't see anything. You would knock down doors and get people fast to the stairwells and then let them go down on their own. The firemen take their masks off and they would put them on the people as they help them. So we ran out of air pretty fast, a lot of the firemen including me ended up at the hospital for a few days afterward,“ shared Bendorf.

Mike Patterson arrived later and fought the fire for at least 2 hours. He was part of the investigation team and said that the report took weeks to complete.

"I went down there and halfway down you could see smoke, so I thought to myself, wow, this could be a big one,” remembered the retired chief fire investigator for Clark County.

The fire was so large that it led to major changes in the way that hotels and other buildings are now built, changing fire safety codes throughout the entire country.

"It’s terrible to have that many people pass away from it but so good things did come of it. As far as fire code, fire sprinklers, all that, so I feel safer now,“ said Bendorf.

Changes that, if they'd been made at the time, could have prevented the impact of the flames that day.