Riviera to be demolished in June, August 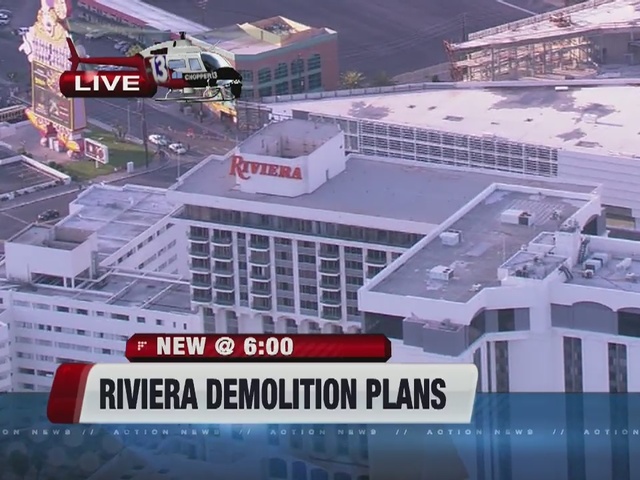 Crews found asbestos in one of the towers. Gina Lazara reports. 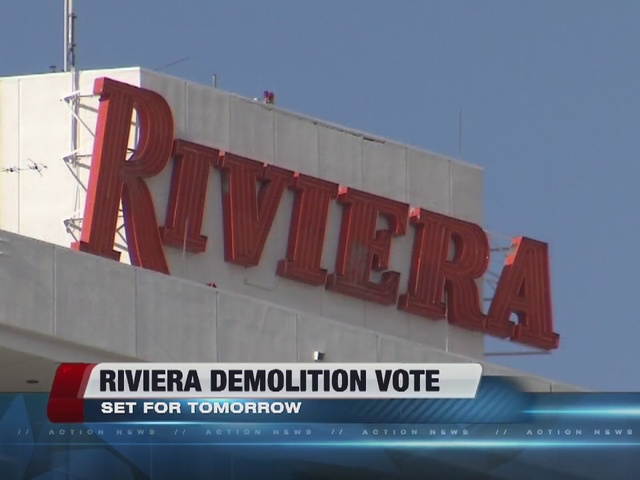 The board of Las Vegas Convention and Visitors Authority met Tuesday on the demolition of the Riviera hotel-casino.

The board decided to bring the Riviera down in two separate major implosions, with smaller demolitions throughout the summer. The demolition will cost $42 million to complete.

As work was being conducted about the amount of hazardous material in the hotel, it was discovered that the Monte Carlo tower has asbestos. The board called that uncommon and said it will be a special situation to remove the asbestos by hand so that it doesn't spread everywhere during the implosion.

The first big portion of the demolition -- the main event -- will take place in June while the second will be in August.

Last month, experts recommended the hotel come down in two parts because of its size.

Just Monday, the sign on the Riviera was taken down.