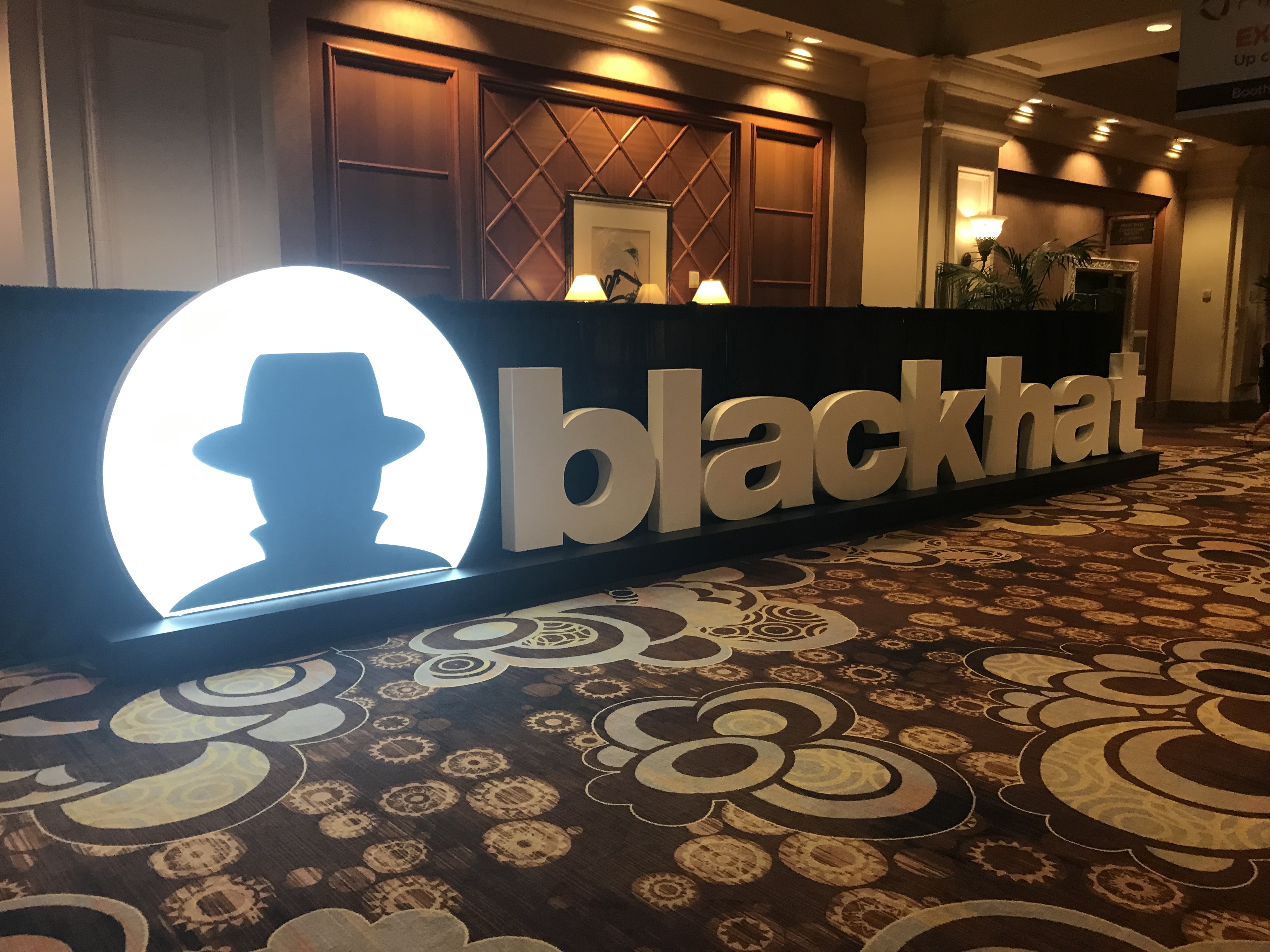 DEF CON and black hat are in town this week.

KTNV (LAS VEGAS) — Tens of thousands of the world’s best cybersecurity professionals are in Las Vegas this week for two events, DEF CON and Black Hat.

The events are aimed at bringing together the brains behind technology and hacking.

Justin Harvey is the Global Incident Response Leader for Accenture. He says in today’s world, companies are hiring good hackers to break into their own systems and find the weak spots to stop the bad hackers.

“It’s better to spar against an adversary who is friendly with you rather than get in the ring with the real thing,” said Harvey.

However, with all of these hackers, he says there’s bound to be a bad seed or two. So this week, the public should be on high alert when it comes to monitoring their technology.

“Sometimes people are a little overzealous, they’re very excited to practice their trade craft and sometimes [it’s] people from the general public that are getting affected by that,” said Harvey.

RELATED: How to prepare for the world's largest hacker fest

He says to keep your information safe, turn off your Wi-Fi and Bluetooth.

Also, don’t try to connect to any unknown Wi-Fi networks because those could be fake. By connecting, you could be compromising your information.

“That network can then decrypt a lot of your traffic and see pictures and emails. In some cases they can also see what URLs you’re visiting and the frequency of your communications,” said Harvey.

Harvey says while there are more chances of that happening this week because of the influx in hackers in Las Vegas, those are steps to follow anywhere you go.

He says he avoids connecting to hotel and airport Wi-Fi at all times.

Although the risk might be there, Harvey says a majority of people in town for the events will not try to steal your information.

He says this is an event to talk about current and future technology in an ever-changing world.