Back to work and back in the air. This week's veteran's voice highlights a veteran who, no matter the challenge, was determined to make it to the skies. 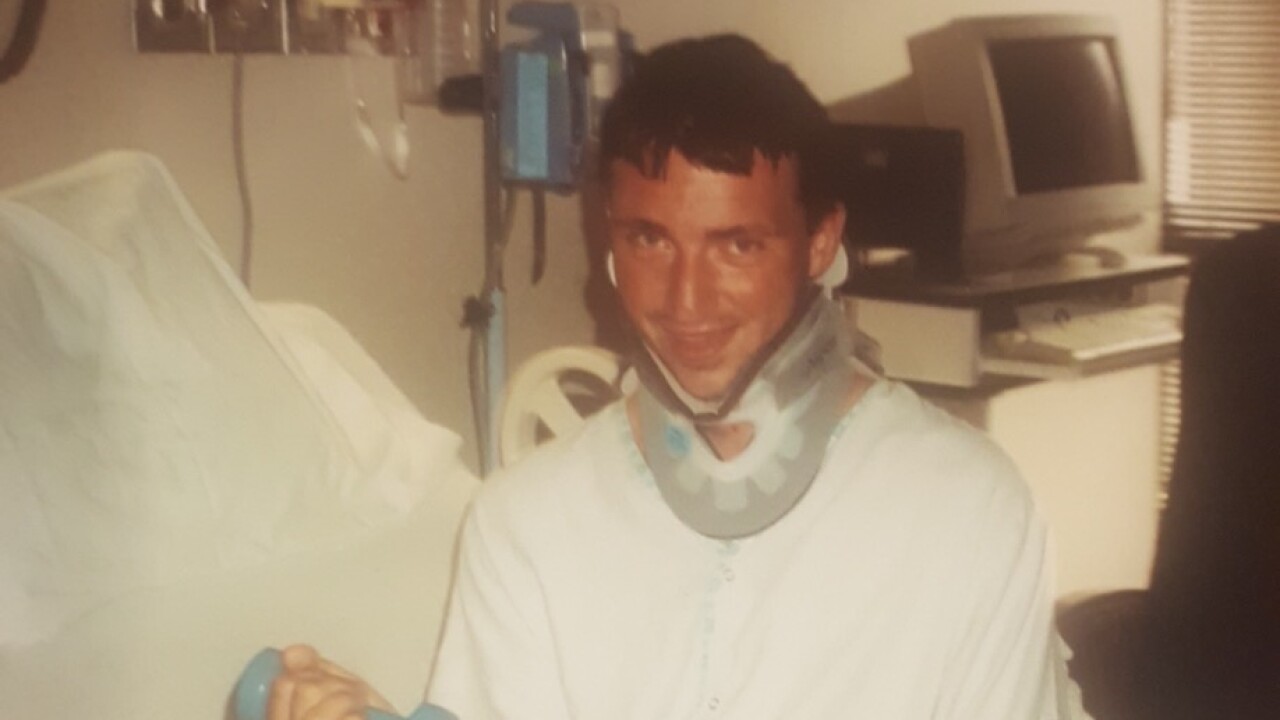 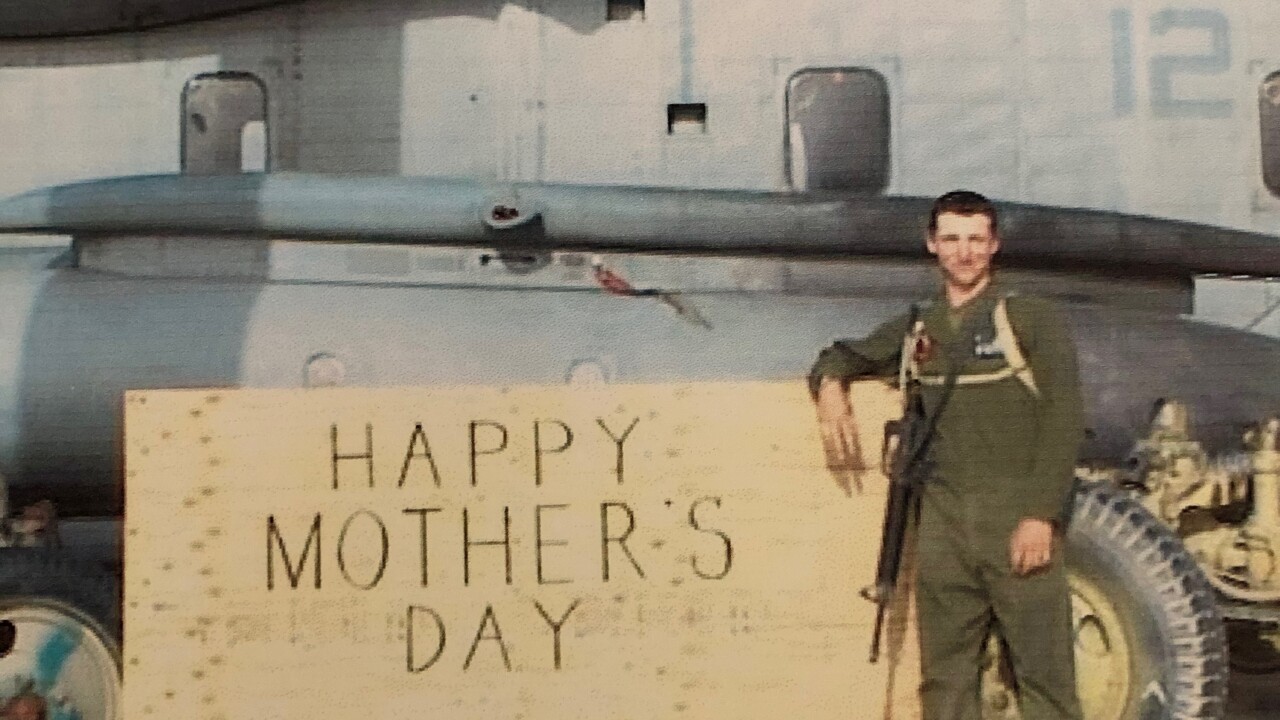 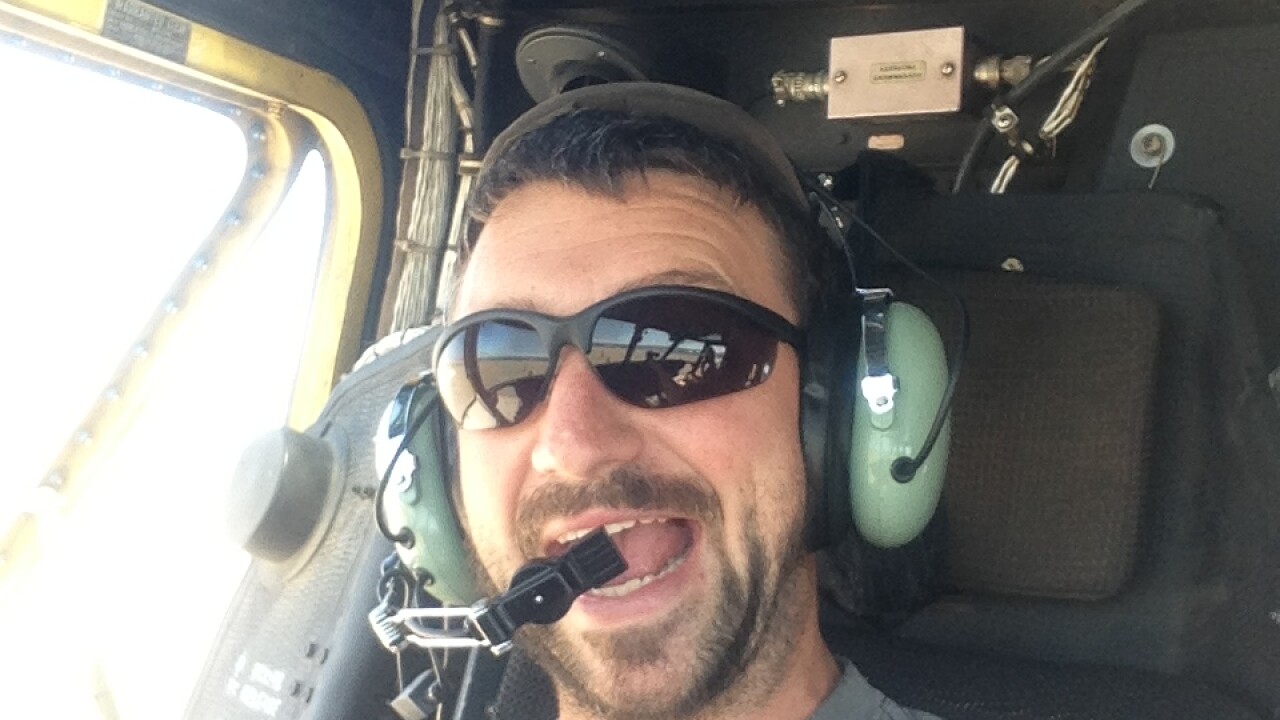 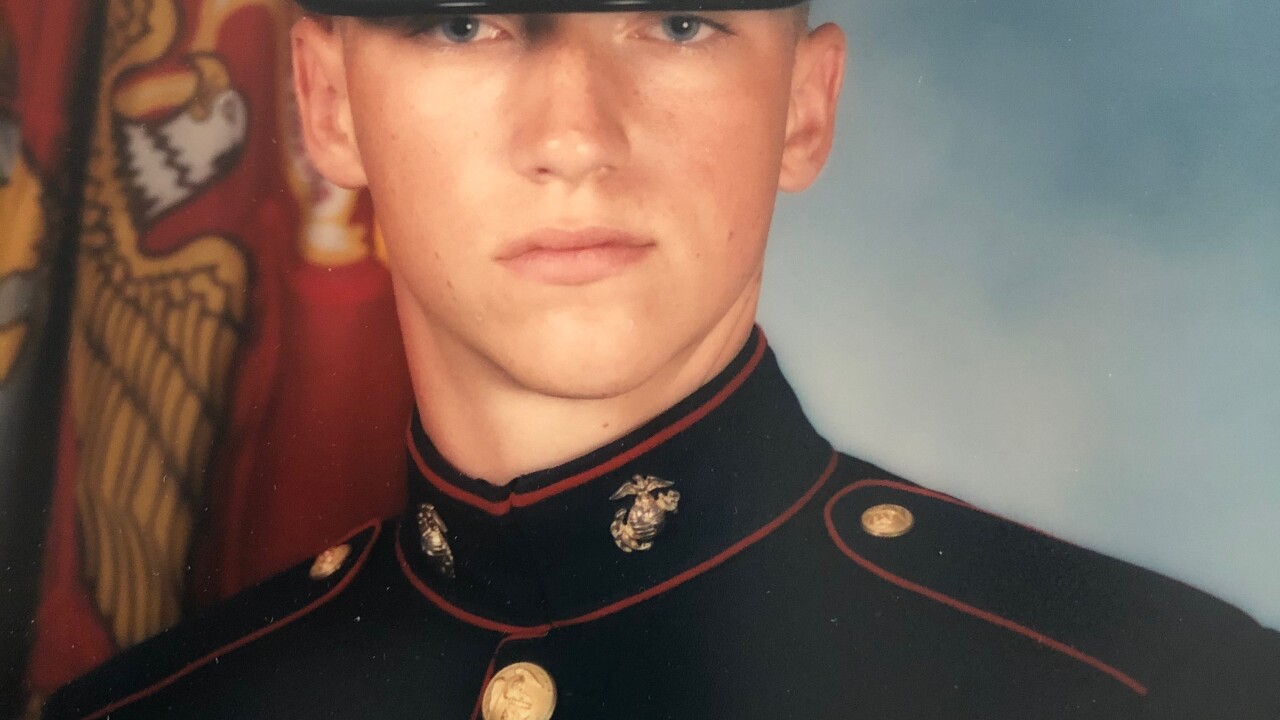 LAS VEGAS (KTNV) — When you spend the day with Travis Boecker you’ll notice his childlike obsession for aviation and helicopters.

“You grow up watching 'Top Gun' and everybody wants to be Maverick,” says Boecker.

Ever since he was a child, he dreamed of being a pilot. In order to accomplish this goal, Boecker decided to join the Marines and became a helicopter technician.

While deployed, he faced several challenges.

"Everything breaks down and it's not working like it’s supposed to,” he added.

Boecker and his team had to get creative to make repairs. He recalls the team drinking from cans, sometimes two or three at a time, just to reuse the metal tin from the can as a makeshift patch over a bullet hole.

But his goal of becoming a pilot was stalled after a serious dirt bike crash left him partially paralyzed. The nerve damage was so bad he had to go through nearly nine months of physical therapy.

“I had to relearn my hands, fingers, learn how to feed myself, and write my name again,” said Boecker.

Through it all, he focused on the bright side.

“When the accident happened, I had already been in the war in Iraq,” said Boecker.

“It was literally a cakewalk. At least I was at home, I wasn’t in a foreign country, I wasn’t getting shot at,” he said.

Once he made a full recovery, Boecker finished flight training and became a pilot.

Then, after years in business, the pandemic hit and he was suddenly out of work.

“I had just bought a house in January," he said. "[I was] just moving in, just unpacking boxes, and then all of a sudden everything stops, and everything is on hold."

Fast forward two months, Boecker is one of the lucky ones, transitioning back to work -- and back to the skies.

He now works with Maverick Helicopter Tours, flying tourists all over Las Vegas.

“I’ve always wanted to be a pilot ever since I was a little kid,” said Boecker. “So I feel very lucky to be in the position that I’m in.”

If you want to learn more about Maverick Helicopter Tours visit their website at MaverickHelicopter.com.

If you have a veteran you would like us to interview email us at veteransvoice@ktnv.com.