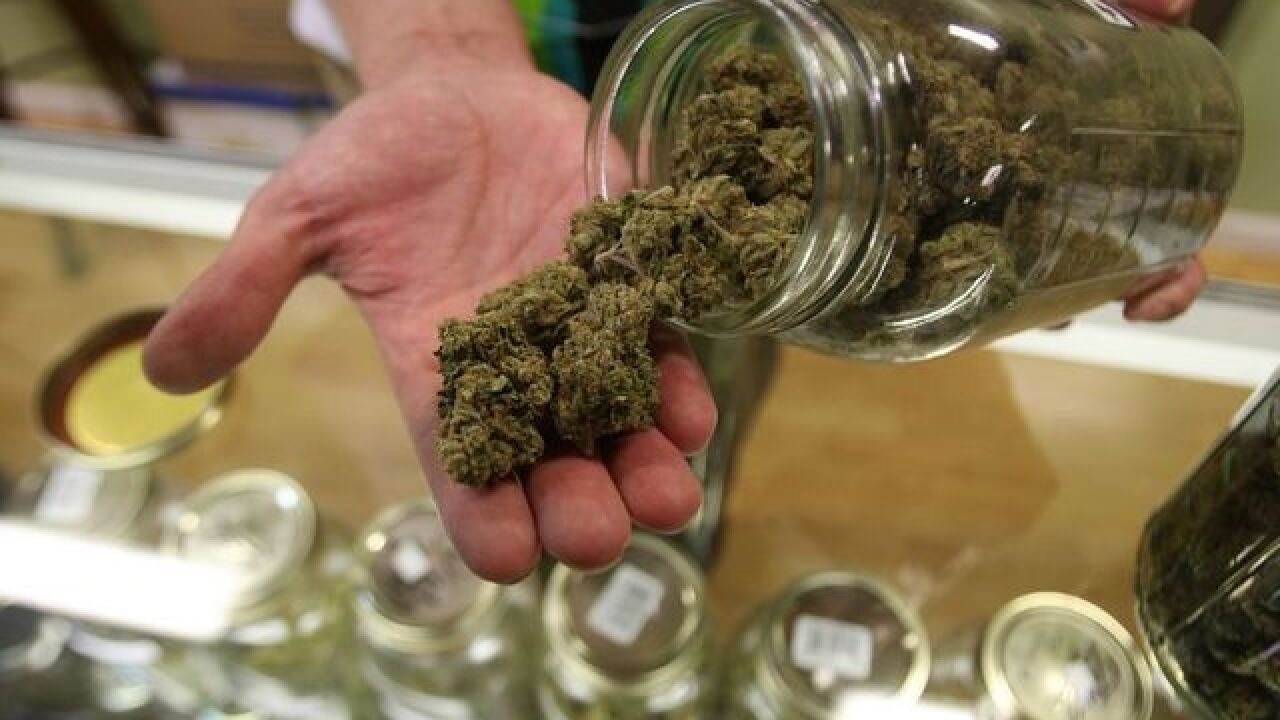 The Nevada Department of Taxation reports that marijuana sales generated $3.68 million in tax revenue during July 2017, the first month of adult-use marijuana sales in the state.

That total includes tax revenue from both medical and adult-use marijuana and is from two different taxes.

The Department of Taxation says the $3.68 million in taxes is part of the $27.1 million worth of pot sold at Nevada dispensaries in July. That compares to $14 million in both Oregon and Colorado, and $3.8 million in Washington when those states first legalized recreational sales.

Nevada Tax Department spokeswoman Stephanie Klapstein told the Associated Press the numbers are consistent with projections legal pot sales will bring in $120 million over the next two years.

Nevada's 15 percent wholesale tax, which is paid by both medical and recreational cultivators, brought in $974,060 in July. The revenue goes to Nevada schools, via the distributive school account, after administrative costs for the department and local governments. The 15 percent wholesale tax is projected to bring in $56.2 million over the next two years.

The 10 percent retail tax, which is applied to sales of adult-use marijuana to consumers, brought in $2.71 million in July. That revenue goes to the state rainy day fund and is expected to generate $63.5 million over the next two years.

The 15 percent wholesale tax was included in Question 2 for adult-use marijuana, and the 2017 legislature changed the medical marijuana tax structure from 2 percent at each sale to the 15 percent on sales by cultivators.

The 10 percent retail tax was proposed in January 2017 by Gov. Brian Sandoval, who originally earmarked the funds for schools. During the 2017 legislative session, it was determined that the money would go to the rainy day fund.

In addition to the tax revenue from July, the department also reports that license and application fees paid by businesses getting licenses to operate adult-use marijuana establishments have, to date, generated $6.5 million in state revenue. This revenue, like the 15 percent excise tax, goes to schools, after administrative costs are deducted.

In total, the Department of Taxation has received 333 applications for adult-marijuana establishment licenses and has issued 250 licenses, including 53 retail stores, 92 cultivation facilities, 65 product manufacturing facilities, 9 testing labs, and 31 distributors. Of those 250 licenses issued, 203 are located in Clark County with the remaining distributed in Carson City and Nye and Washoe counties.