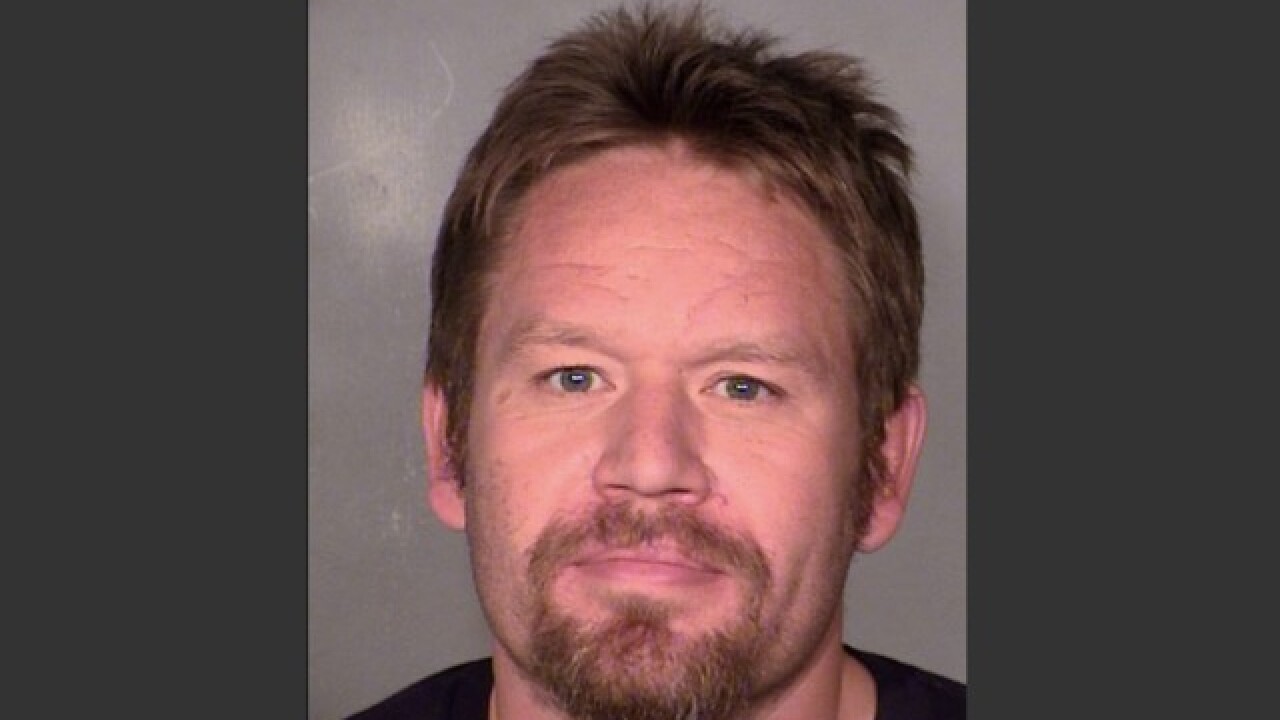 A 41-year-old man died while in Las Vegas police custody on Wednesday.

Police said the incident happened around 3 p.m. in the 7400 block of Silver Leaf Way, near Tenaya Way and Flamingo Road after a person called police saying someone was attempting to break into their home. The person then confronted and chased the suspect, identified as 41-year-old Jeffrey Dubois, who then stumbled and fell to the floor.

Las Vegas police arrived and asked for medical. Police said Dubois fought against police while officers were attempting to take him into custody. According to police, no use of force was employed by any of the officers.

Dubois was then transported by ambulance to Spring Valley Hospital where he died.