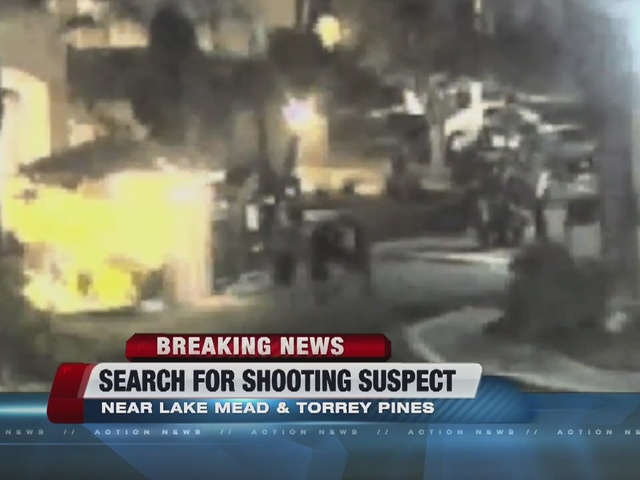 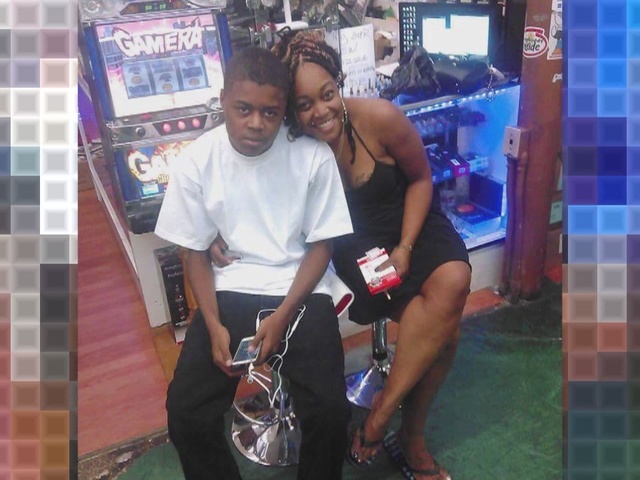 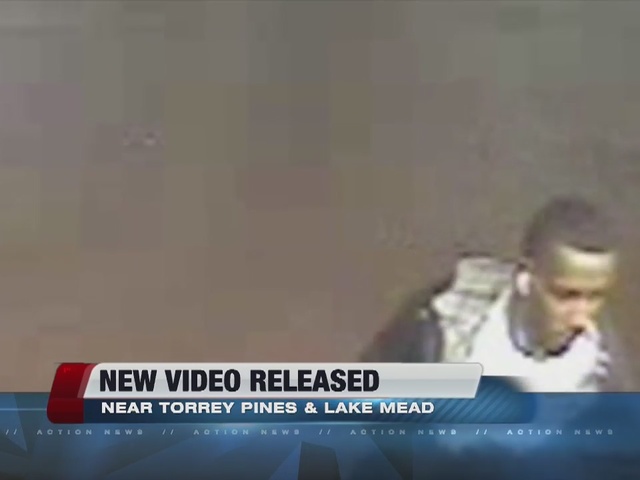 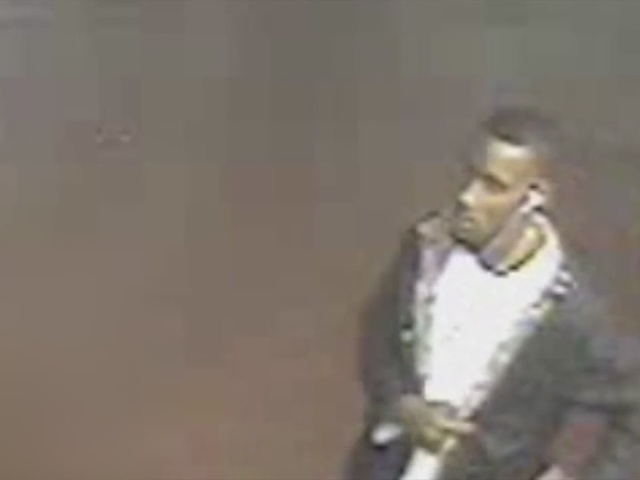 SECOND UPDATE: On Nov. 25, police released information about a potential person of interest in the shooting of Tiyvone Taylor Mills.

Detectives are looking for a black man in his early 20s with short black hair. He was last seen wearing a white shirt and black jacket.

The teens family is hopeful it will lead to the gunman's arrest.

They recall Taylor Mills as a energetic and joyful kid, and have also set up a Go Fund Me account to cover his funeral expenses.

A teen is dead after a shooting in northwest Las Vegas.

At approximately 9:30 p.m. on Oct. 26, patrol officers were dispatched to the 6300 block of West Lake Mead Boulevard to investigate multiple reports of a shooting.
Arriving officers located a male down on the ground in the parking lot of an apartment complex deceased from apparent multiple gunshot wounds.
The investigation initiated by the Homicide Section indicated the victim and the suspect appeared to have been involved in a physical altercation just prior to the shooting.
After the shooting, the suspect and another male were seen running from the area on foot.
The suspect can only be described as a black male, age 16-20 years old. The male had a thin build and was last seen wearing a black hoodie, dark pants and white and black tennis shoes.
This is the 103rd homicide investigated by the Las Vegas Metropolitan Police Department in 2015. No one is in custody and the motive remains unknown.
Anyone with any information about this incident is urged to contact Crime Stoppers by phone at 702-385-5555.
Scripps Only Content 2015