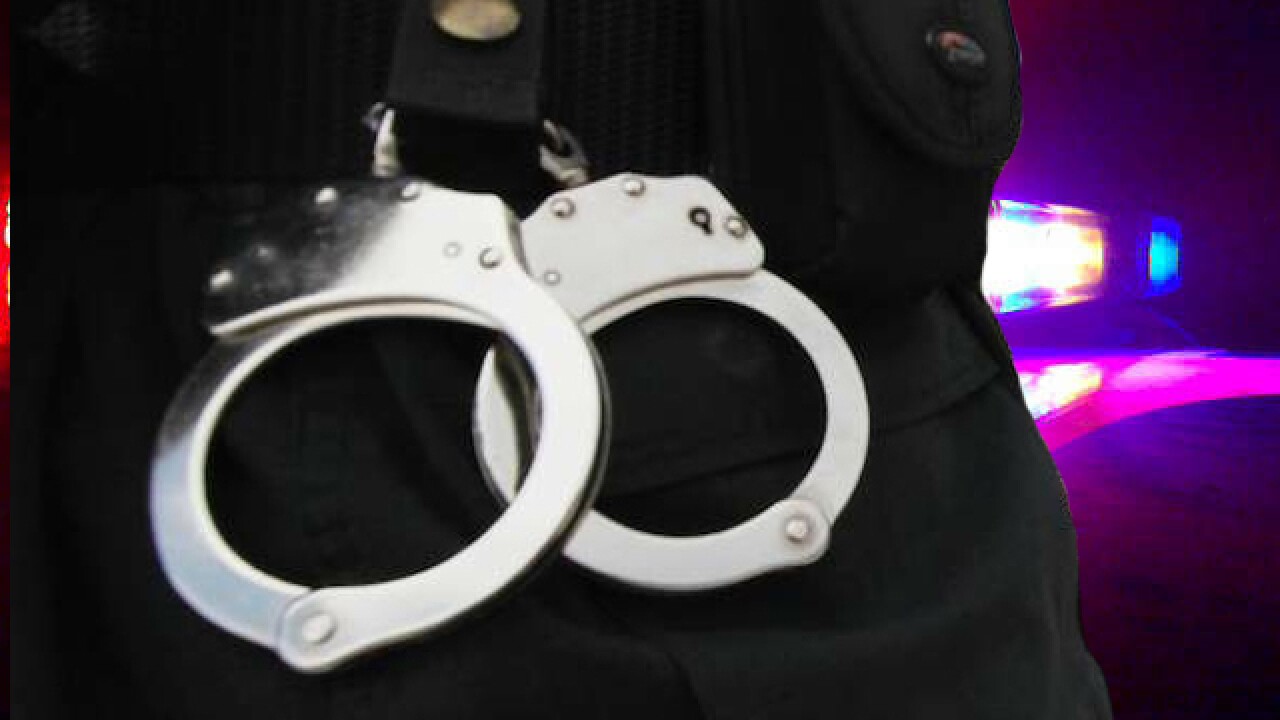 A man was taken into custody after he was seen wandering around with blood on him near North Sloan Lane and East Judson Avenue.

Police say that around 2:30 p.m. Friday, two men appeared to have gotten into a confrontation.

One man was taken to the hospital in critical condition, while the other was found wandering around the area. The wandering man appeared to be mentally disturbed.

Police to the wandering man into custody while officials continue to investigate the case.