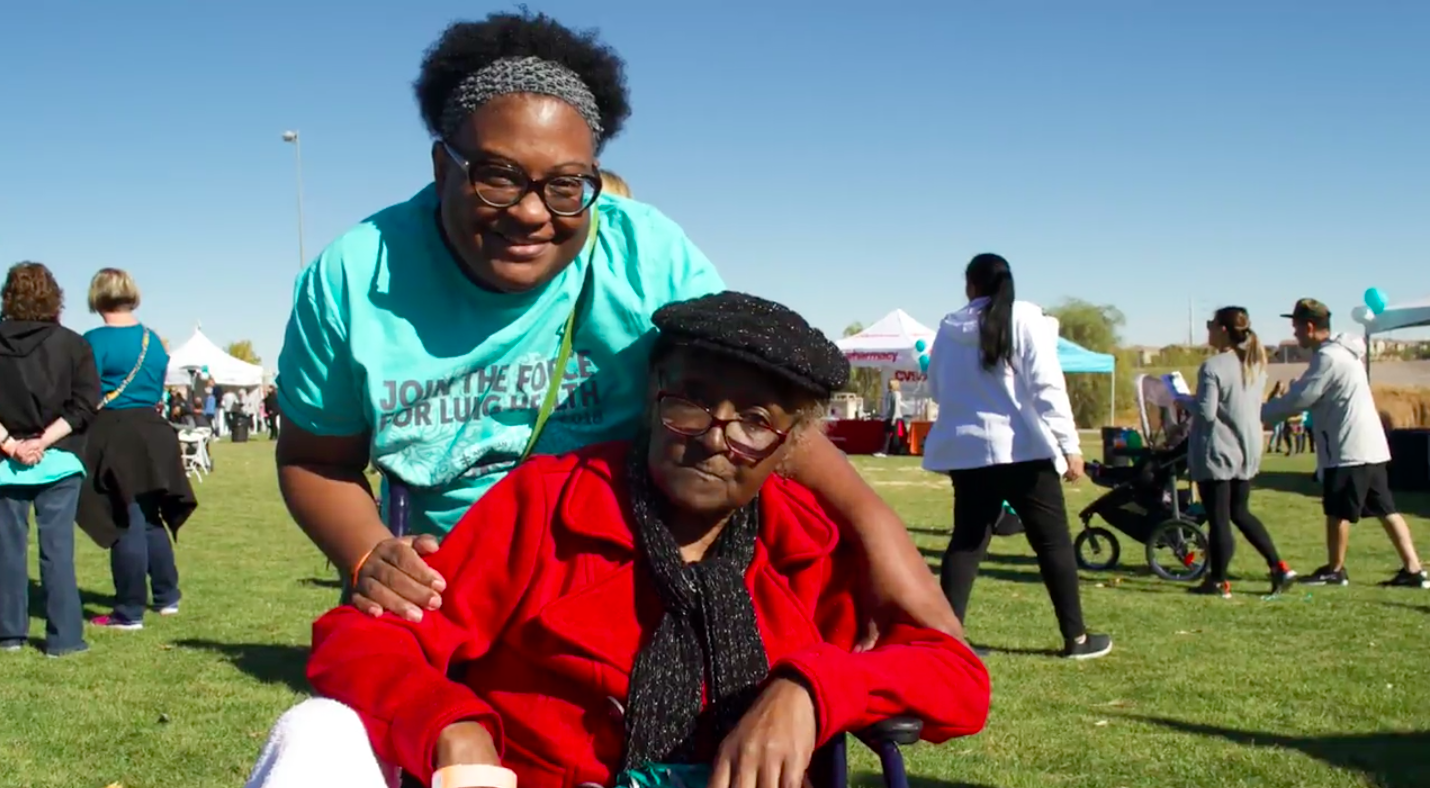 According to the American Lung Association, every five minutes a woman in the united states is diagnosed with lung cancer.

This weekend you can help them through the LUNG Force Walk.

She goes above and beyond for her patients. "I work harder for them because I've been there."

Her mother is a lung cancer survivor. Marla will never forget the day she found out.

"She's on the breathing machine. We flew out and she said she didn't have much time left. Had to fight for treatment because at that stage she's at a ventilator they didn't want to do anything... you know she had a slim chance. But my mom's a fighter."

A decade later, Marla and her mom made it to their first LUNG FORCE Walk with the American Lung Association. They're hoping to participate again this Saturday at Henderson Hospital.

The walk will provide funding for research and public health promotion so more people can get themselves checked before its too late.

The efforts to beat lung cancer is close to Bud Schawl's heart. He is a board member of the American Lung Association.

"It's a horrific disease to watch someone go through... lung cancer is the number one cancer killer in the us. Men and women included, my dad included."

One of the reasons the disease is so deadly -- especially among women --- is because only 18 percent of lung cancer cases are diagnosed early when the disease is most curable.

They're hoping efforts like the LUNG FORCE Walk will help beat cancer one step at a time.

"This is a time to come together. If we come together, we give people the resources that they need we can beat this and one day no one has to hear your family member has lung cancer," says Pitts.

You can learn more about the event and register here.