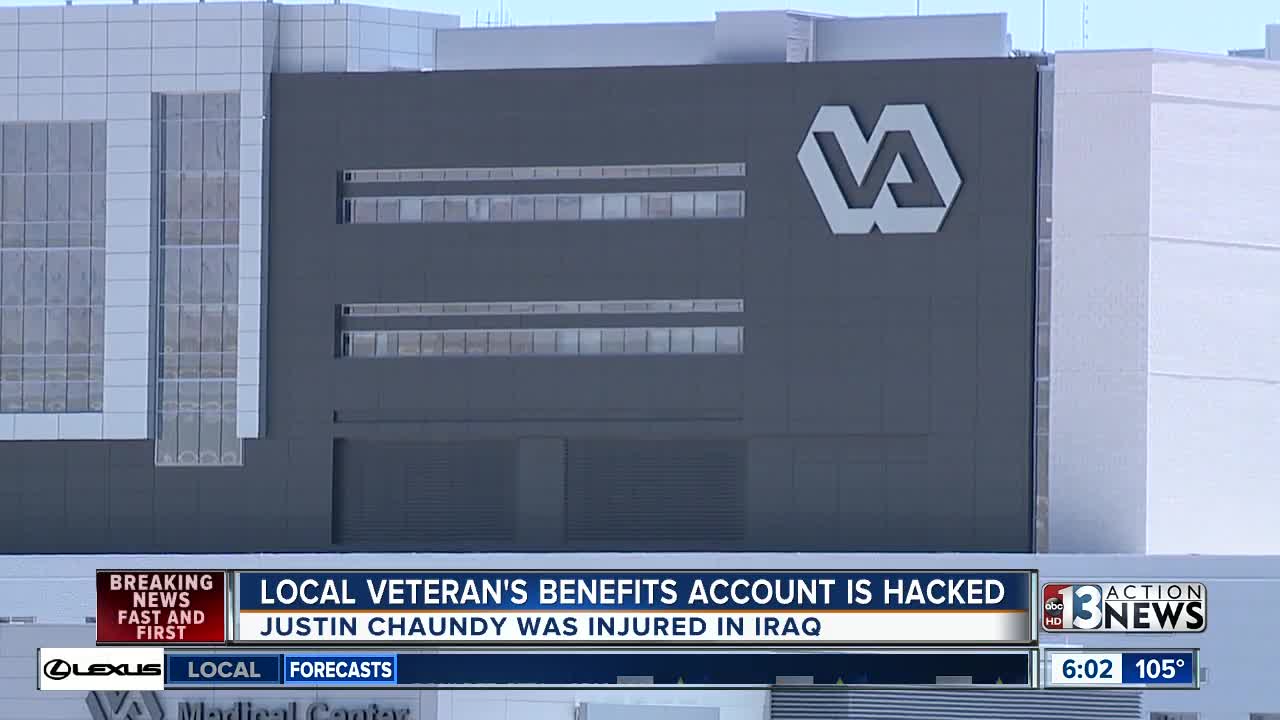 A local veteran's family is at a loss after his benefits account hacked. Austin Carter reports. 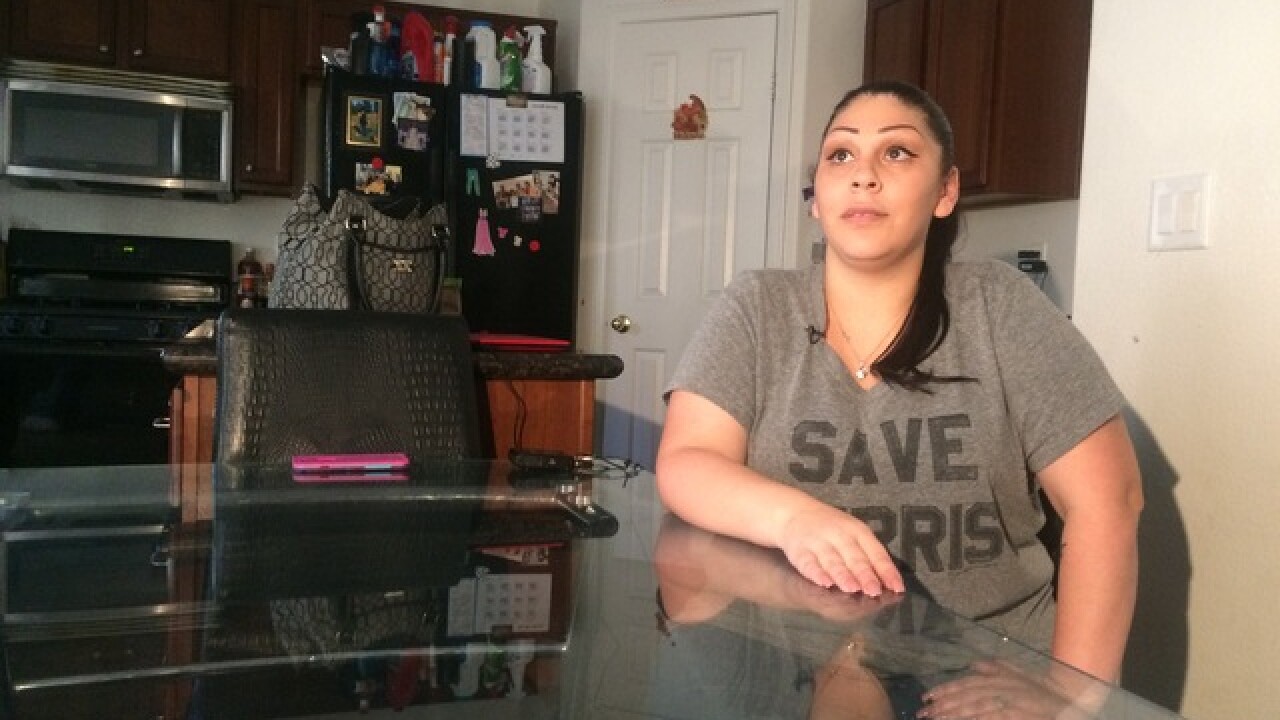 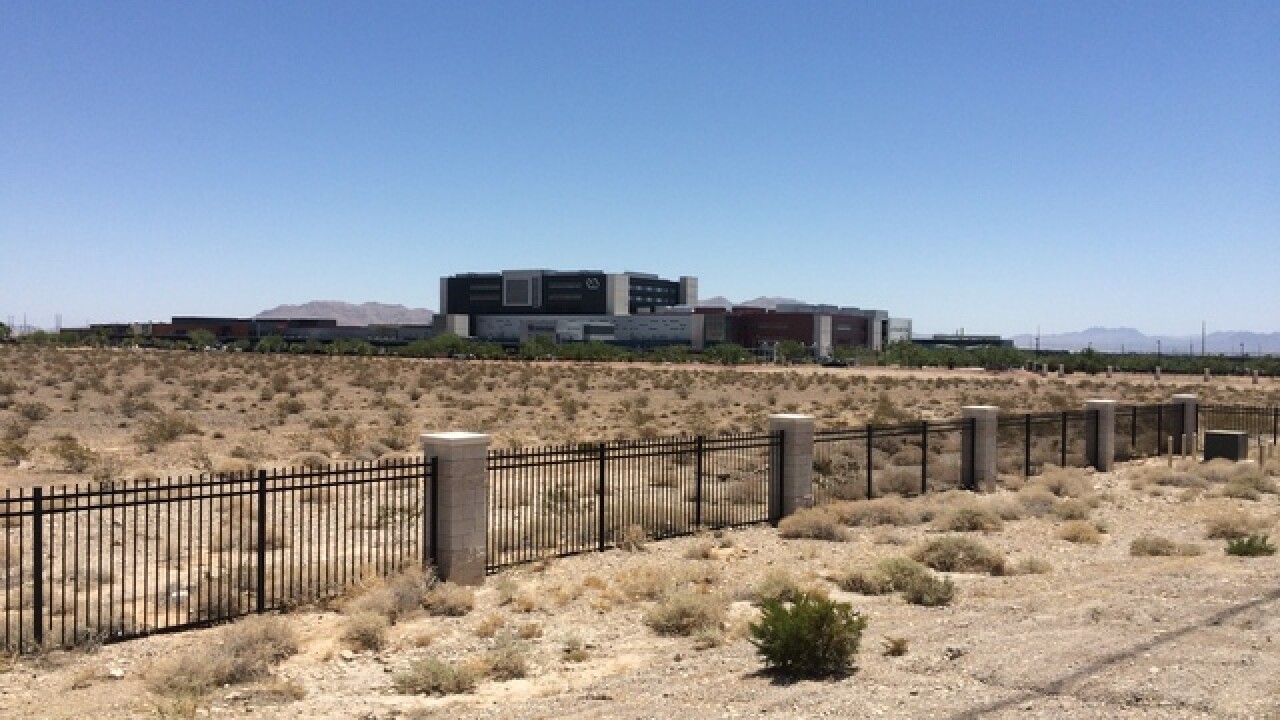 For Jessica Chaundy and her family it has been a stressful two months. She says that her husband's VA benefits account was hacked.

“We tried to go online to see what was going on and he couldn’t log in," says Chaundy.

Justin Chaundy was severely injured while overseas in Iraq when an IED hit the Humvee he was riding in, leaving him eighty percent disabled.

“Doing simple tasks like bending down, picking up heavy stuff, he’s a trooper he's trying to get through it and do what we can."

Jessica says things went downhill in May when the family received a letter that changes were made to Justin's eBenefits account.

Ever since then, they have been trying to get it all fixed but say the VA's office has yet to figure out the solution.

“They don’t know what's going on. They say they have to redo it, it’s very frustrating.”

The family relies heavily on Justin's eBenefits to take care of their three kids and to pay for his mandatory medical appointments at the Southern Nevada VA Hospital.

“It was really hard for him to sit at home but those benefits made him feel that he was contributing in some way or another even though he physically couldn't work at that point.”

The U.S. Department of Veterans Affairs told 13 Action News that about 870 eBenefits accounts have been compromised so far in 2018.

They say there was no sort of major system hack, but that on occasion, accounts are compromised.

Jessica says she is in disbelief that this has gone on this long, given that her husband could have paid the ultimate price.

"You know these veterans, they have a lot of issues from going over there in defending our country and keeping us safe. And then when they come back here they have to deal with that kind of stress along with the other stress of everyday life of being a civilian," says Chaundy. "It's just horrible to have to deal with losing their benefits."

The Department of Veteran's Affairs in D.C. says they will investigate Chaundy's claim immediately.