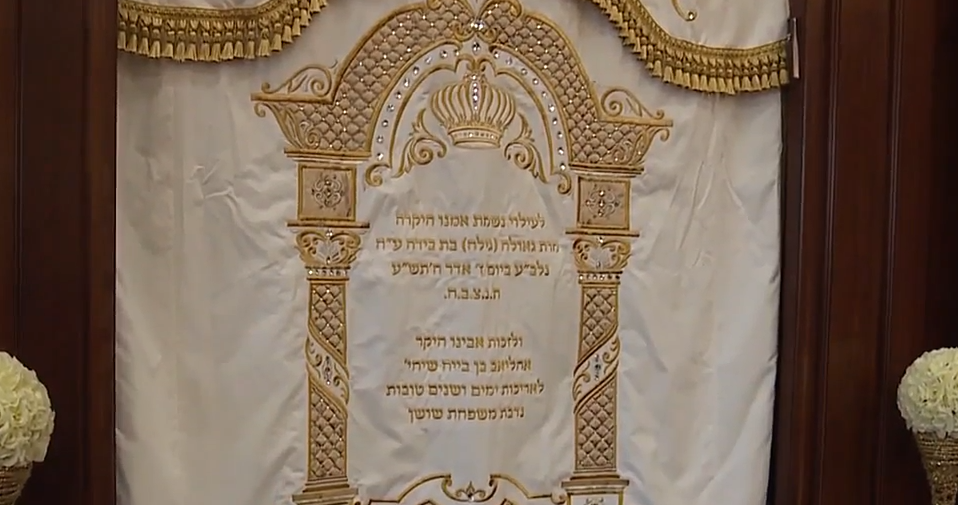 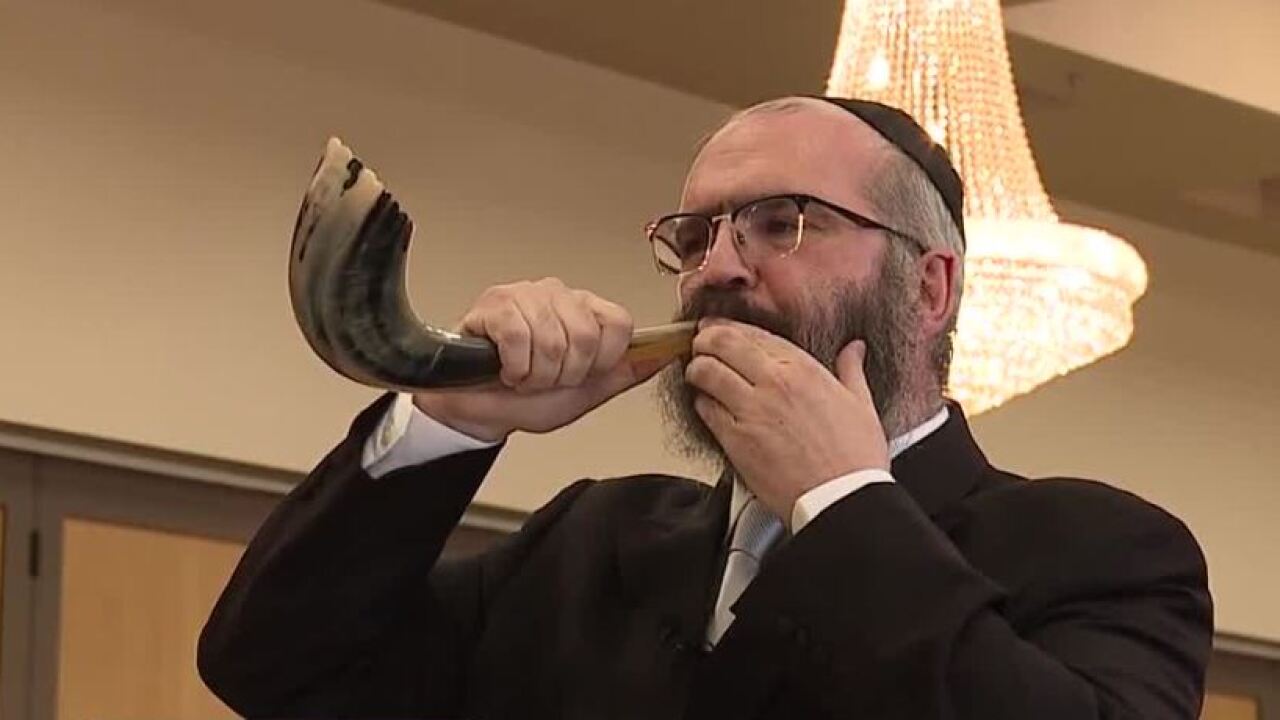 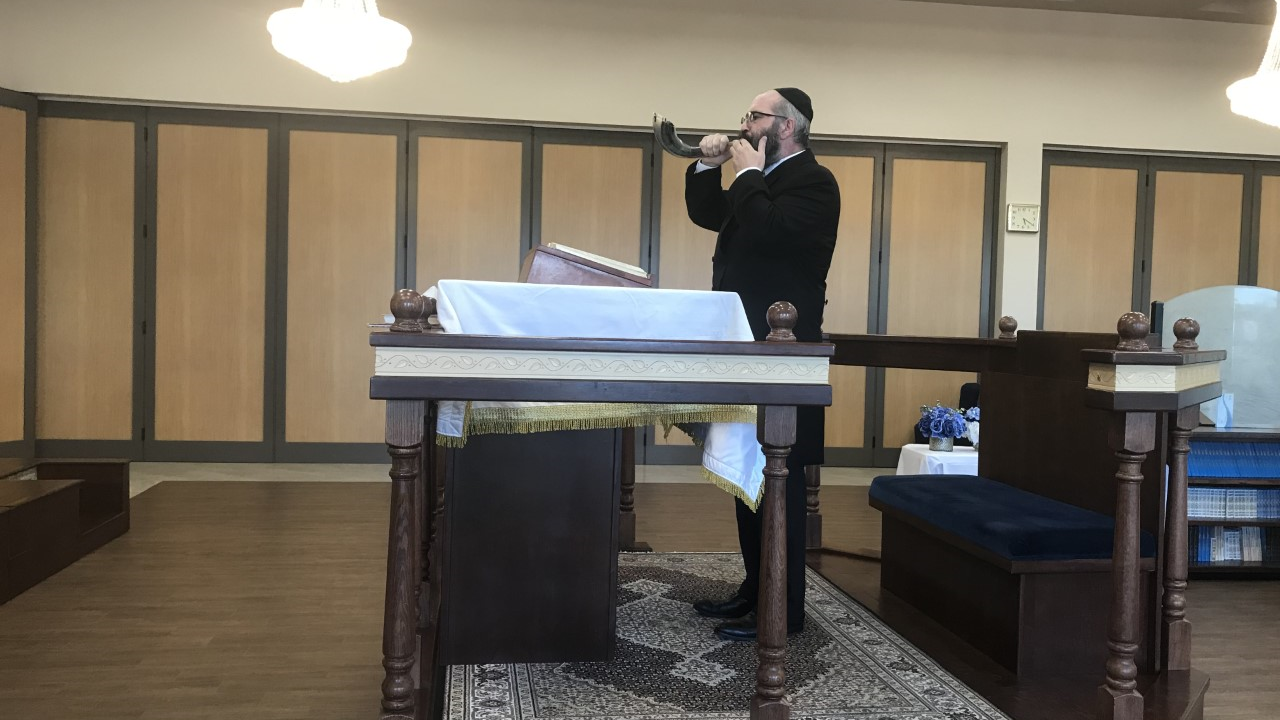 LAS VEGAS (KTNV) — Sunday marked the start of Rosh Hashanah, for the local Jewish community. As they celebrate the new year the holiday brings a time of reflection.

The setting of the sun gives way to the sound of the shofar, marking the start of Rosh Hashanah, the Jewish new year.

"The importance of Rosh Hashanah is to think about the past and plan the future,” Rabbi Shumel Attal, of the Bet Yossef Community Center, said. He took time to speak with 13 Action News before sundown.

He says reflection on the holiday is important to create a fresh start,

"It's also a time when we ask God for forgiveness, we ask each other for forgiveness and we try to do good decision for the upcoming year,” Rabbi Attal said.

A year where the tragic anniversary of One October, falls during the Jewish high holidays.

"Everyone that was there went through trauma. After it happened in October, we heard something, we lit candles,” Rabbi Attal said.

He says his congregation banded together in prayer, and engaged with the wider community to remember those who were affected.

"The whole community became much stronger and became, unity between everyone. Doesn't matter what's the first last name."

He says the community has been able to heal by taking to heart the motto of "Vegas Strong”, something he feels strongly resonates with the Jewish faith.

"Every time when someone wants to put you down, it just gives you the strength to go up and be even stronger,” Rabbi Attal said.

As a resolution to his congregation he wants them to do one thing in the community to continue healing.

"One good decision for the upcoming year but do it to the end of the year. We can make this place a better place,” Rabbi Attal said.