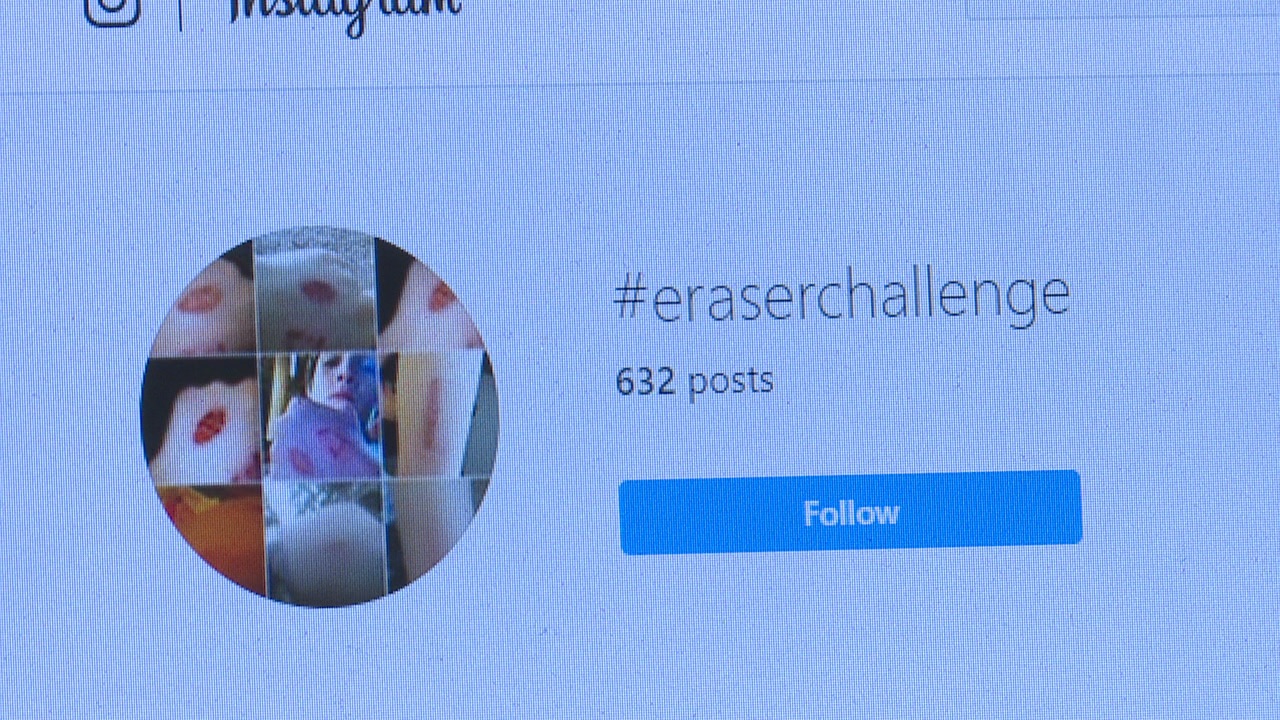 LAS VEGAS (KTNV) — It’s a challenge that spread on social media years ago, and now it appears to be making a comeback.

Pictures on social media show scars and bruises caused by the eraser challenge.

“I think the challenges could be very dangerous and kids don’t realize it,” Gale Utesch, a grandparent, said.

The challenge involves using an eraser to rub fast and hard on a part of your skin while reciting the alphabet. The person who can last the longest and get furthest in the alphabet “wins” the challenge.

Utesch says she’s not surprised kids are doing this.

“They’re very impressionable and it might sound cool to them,” she said.

After some reports of the challenge last month in Lake Havasu City schools, a Las Vegas parent is making sure her child isn’t influenced by them.

“I just make sure my kids know that they’re supposed to be leaders and not followers and that’s not going to get you anywhere,” said parent Arrieanna Sapp.

Doctors say the challenge could lead to harmful effects on children's skin.

“Now you have lacerations, you have abrasions, and then you have a port for which bacteria can get to, so now there’s that risk of infection,” Dr. Dahlia Wachs, a board-certified family doctor, said.

Parents say the stopping the peer pressure Is a way to make kids think twice about doing the challenge.

“I talk to them and they know better. It could happen so you really do have to be on guard and pay attention,” Utsech said.