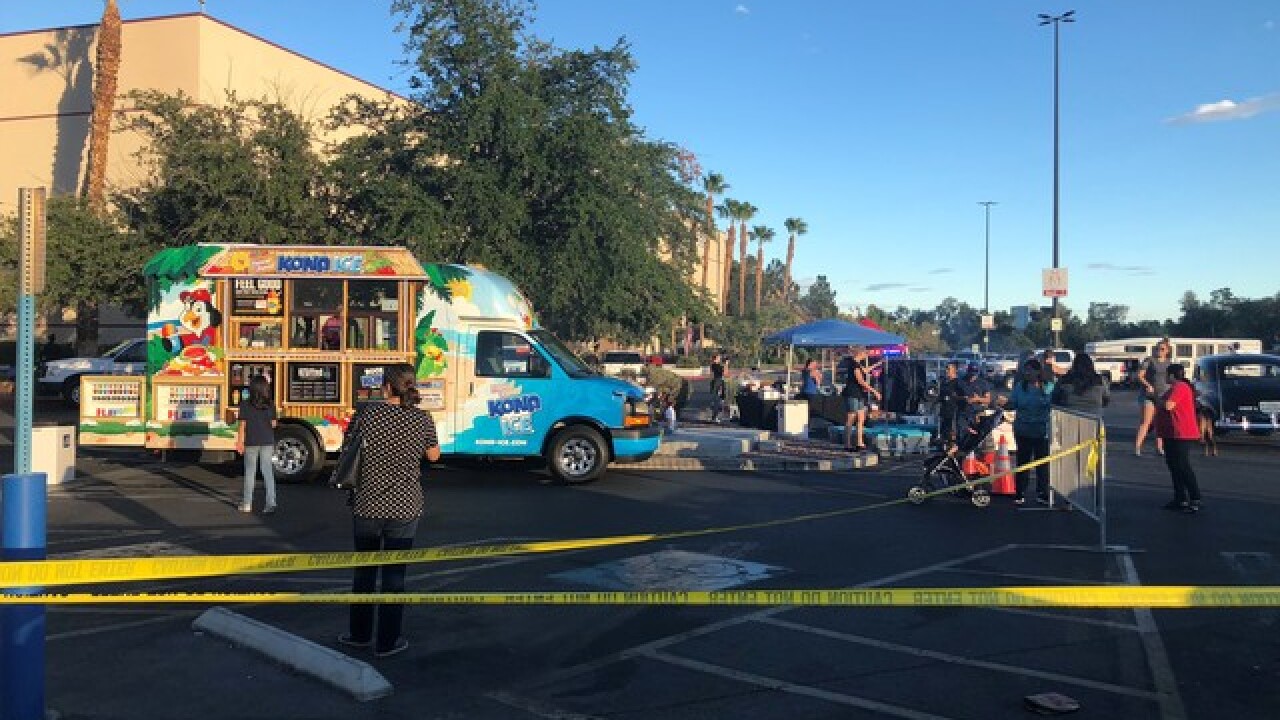 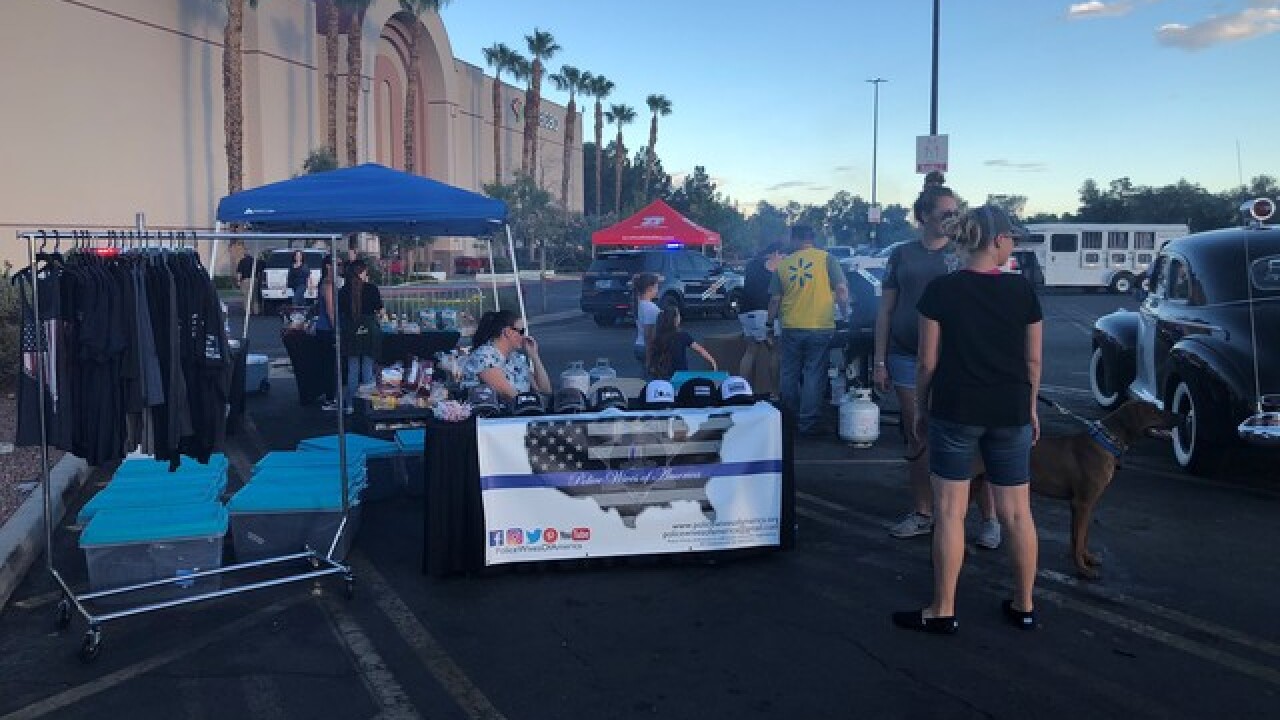 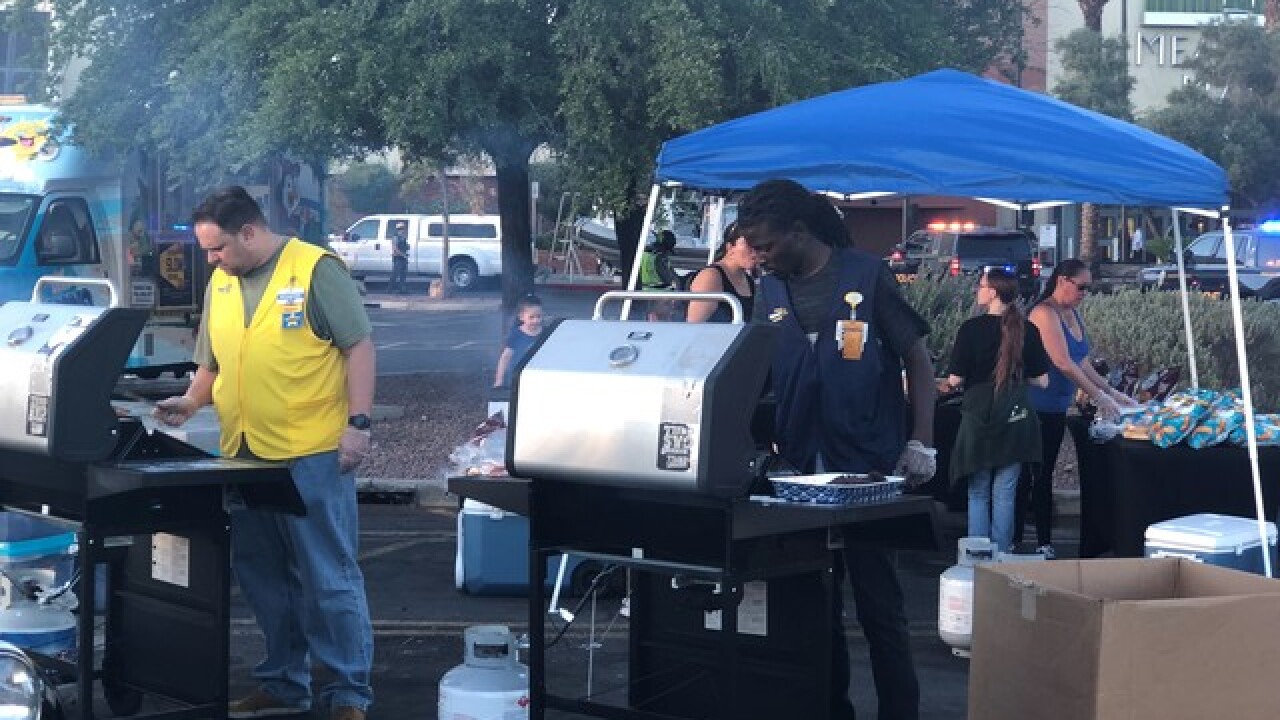 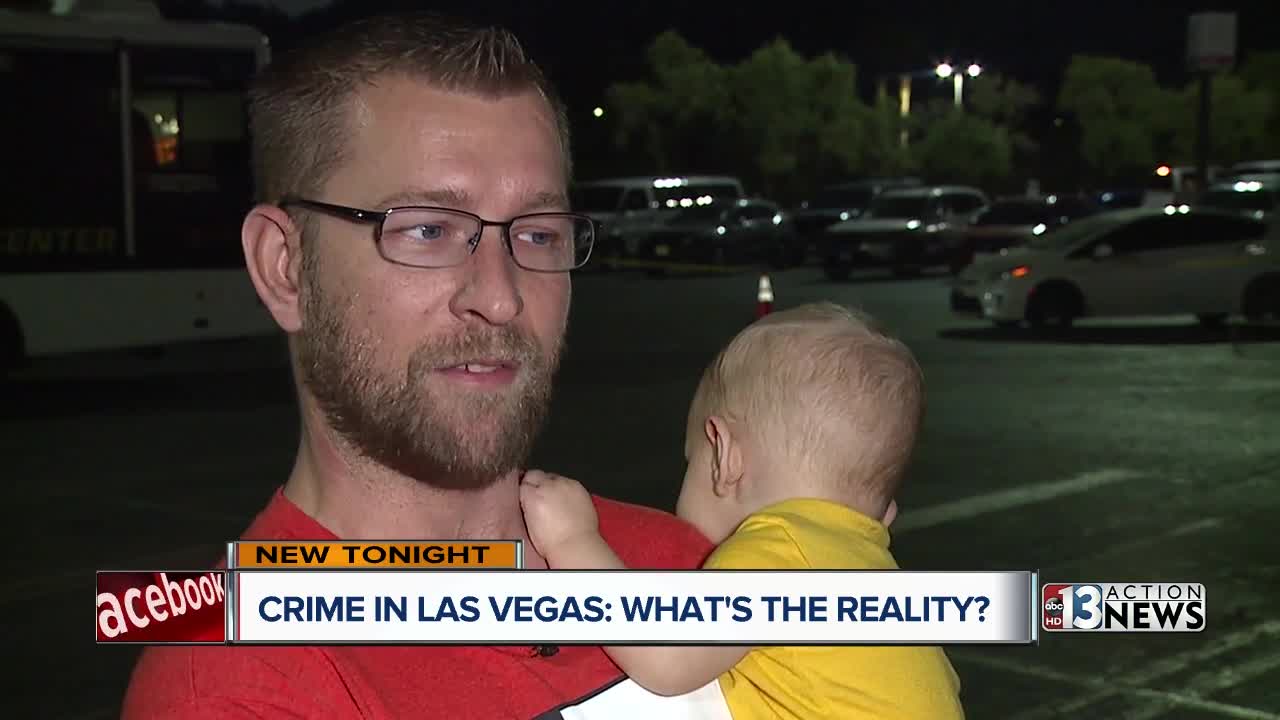 On this National Night Out it's not just a cookout or a party in a parking lot, but a chance to connect.

"I love interacting with them," said Cheryl Wagner. "And learning how to be safe in our community."

And it's how safe communities are created. People meet their neighbors as well as the people who serve and protect them while getting a grip on what may be unfounded fears about crime.

Experts say the crime rate has gone down consistently for a decade, but people often believe their safety is constantly at risk.

"We look at violent crime a lot more than they do because we see it on a daily basis," said Captain William Scott of the Las Vegas Metropolitan Police Department. "Where they might see a lot more of the property crimes, see the burglaries or kids running through their yards or neighbor disputes."

But during this night of connection where people let their guard down and where people feel comfortable sharing,

It often leads to a greater feeling of security.

"The more they are out and about, the less criminals will be, "said Robert Mayer of the CCSD Police Department. "Because they have all the witnesses and all the eyes and ears that the bad guys don't want to see. Because they will be identified."

"I feel totally safe almost everywhere I go," said Wagner. "I love it! I don't really want to go anywhere else. I raised my children here and now we are raising our grandchildren."