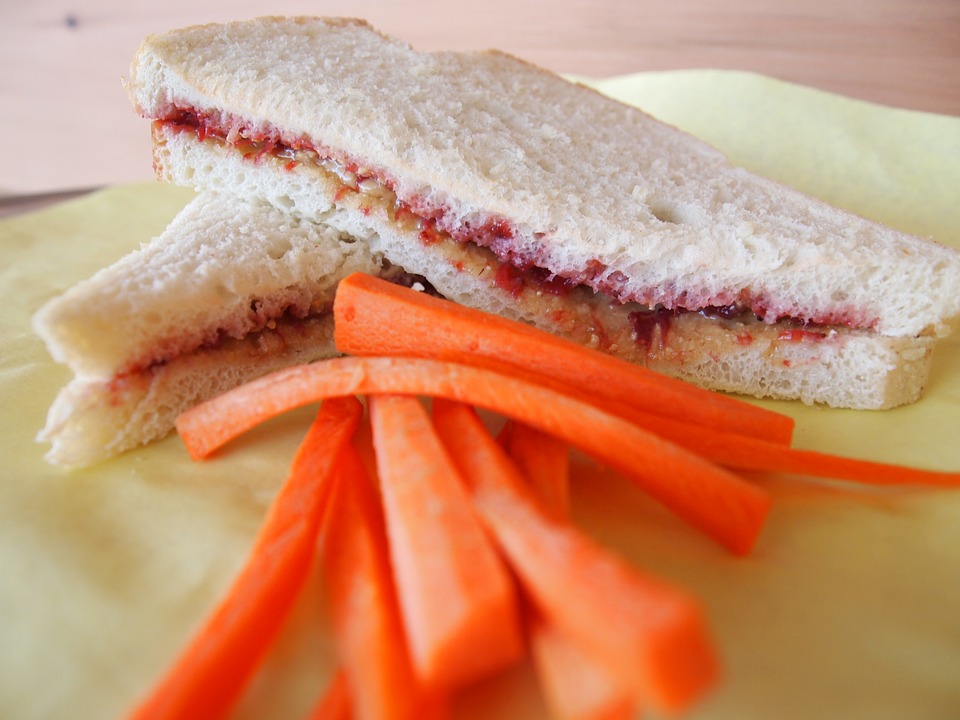 20 minutes to eat lunch. Is that enough time? Some Las Vegas parents don't think so, and now they are pushing state leaders to make a change for all students in Nevada. Jeremy Chen reports. Some Las Vegas parents don't think so, and now they are pushing state leaders to make a change for all students in Nevada.

Lunch time in elementary school is a daily expectation for students, getting some food and energy before going back to class. But one mother says she notices something off with her daughter.

“She would come home and her lunch would be full, and it was a constant why aren't you eating,” Lacey Steinmetz says.

Her daughter says there's just no time to eat.

"She doesn't have enough time to eat a packed lunch, so these children who are standing in line waiting for lunch, they have no time to eat."

After listening to her daughter, Steinmetz spoke with school administrators and eventually started a petition, asking Nevada elected officials to extend times for lunch and recess. She says other parents in Clark County schools shared similar concerns.

"I think all of us parents are in the same boat that it's silly that we even have to have this conversation,” she said.

CCSD’s current guidelines follow the state's recommendations. All schools must give a minimum of 20 minutes for children to eat lunch. It also says time spent getting the meal is not supposed part of that 20 minutes. Steinmetz says that's not enough time.

"They're basically being taught to eat military style, no talking, just eating. and they're rushed."

Her petition is proposing instead a 30 minute recess and 30 minute lunch together, which she says will help improve student performance.

"Why don't we give these kids an hour break, let them enjoy their lunch, let them recharge their brains. There will be less distractions in the afternoon."

Ultimately, she would like to give Gov. Steve Sisolak a challenge.

“Maybe he could try eating lunch in 20 minutes by the time he leaves his desk and goes to the cafeteria,” Steinmetz said.