A local doctor says the chance of heart attacks can increase during the Christmas season. 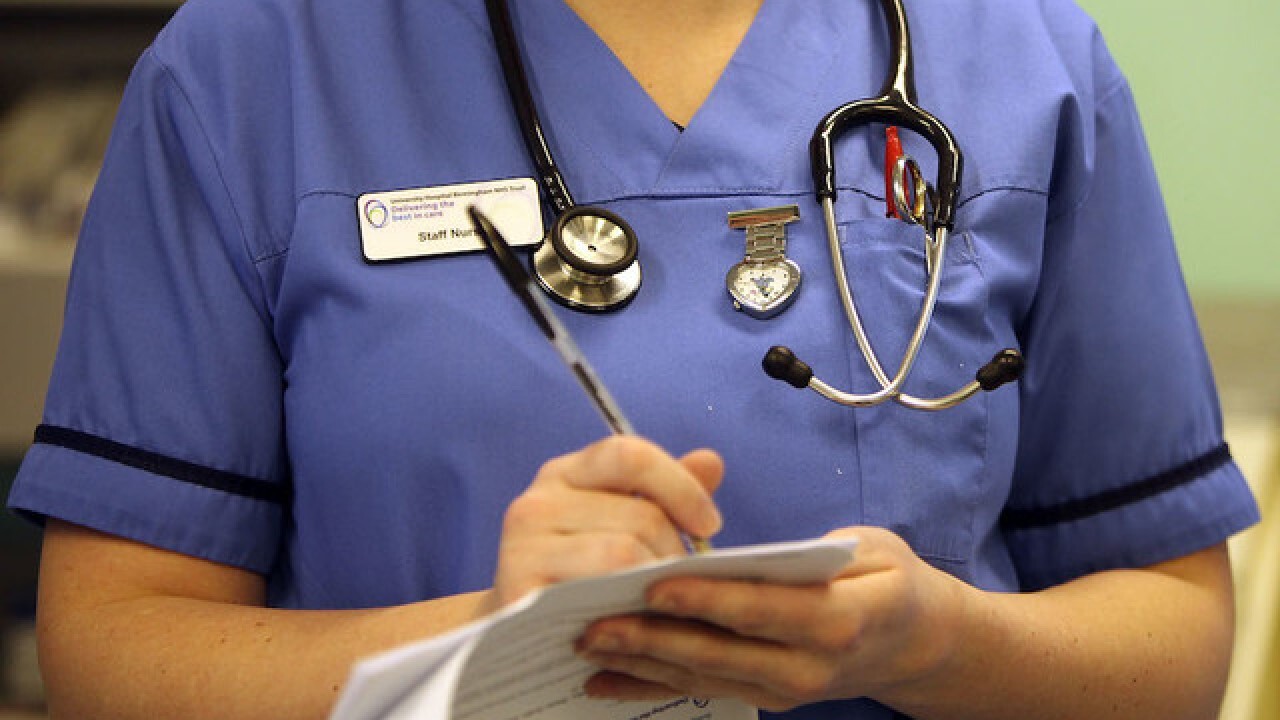 LAS VEGAS (KTNV) — Playing it safe is the name of the game this holiday season, according to a Las Vegas doctor.

“Sometimes the cold can exacerbate broncos spasm or them not being able to get a full deep breath, so being outside in the cold can effect your breathing,” says Dr. Wachs

There’s also the emotional stress of the holiday season including shopping, family time, and traveling which can all impact a person physically.

That number doesn’t sound like much, but for a doctor it’s a red flag.

It’s not just what you eat, but what you drink. Another stress on the heart is alcohol.

Dr. Wachs says there’s just more drinking over all during the holidays, which can increase a person’s blood pressure and can interfere with current medications.

“When you drink it can cause abnormal heart rhythms, it can also cause vasoconstriction and issues with the heart,” says Dr. Wachs.