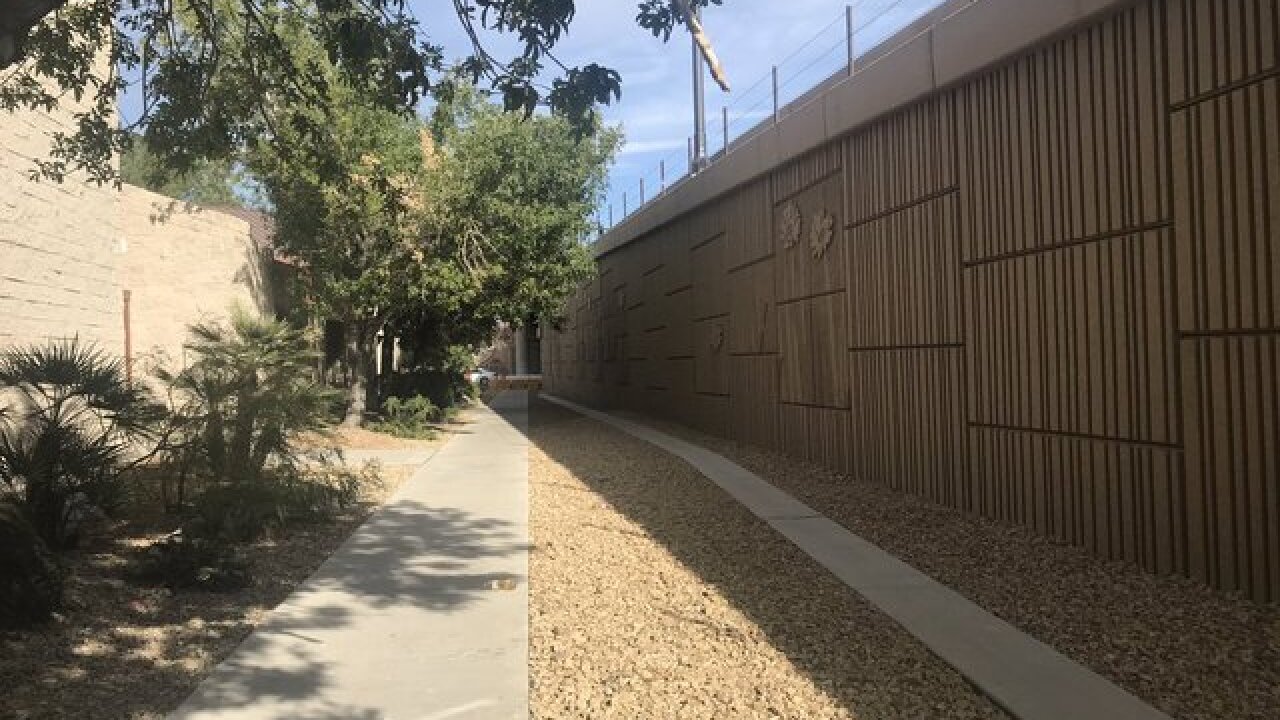 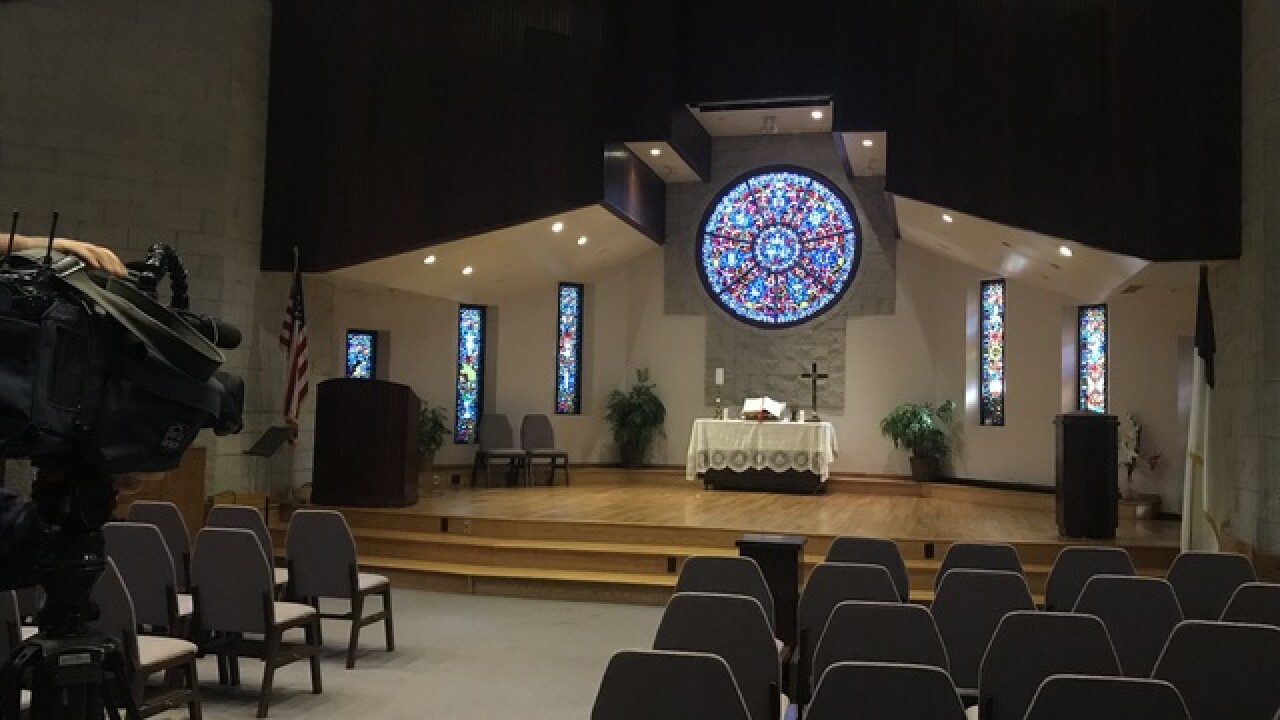 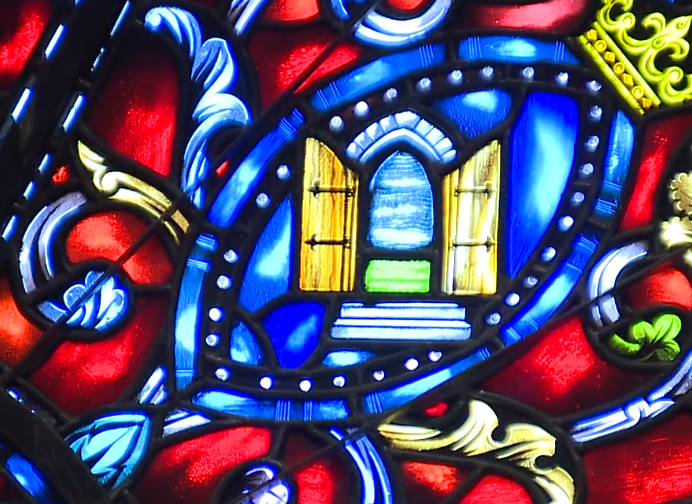 Right now, Grace Presbyterian Church is struggling to survive. A lawsuit is claiming there are cracks in the foundation, broken glass, and separation in the walls because of the Nevada Department of Transportation and Project Neon.

"In construction, there was dust, debris, vibrations, the fire alarms would go off randomly, their sprinkler system was cut into, their fire suppression line was cut into. It's just been non-stop," said attorney Amy Sugden.

Getting to the church is also an issue after the new additions. Before construction, guests could see the church from the street, and pull right in. However, the Martin Luther King overpass has replaced Desert Lane.

The lawsuit also claims NDOT moved utilities on the church's property to build that overpass.

The church claims all of these issues are affecting attendance, which is having a significant impact on its ability to continue functioning in the same capacity.

"It's difficult for us to plan for the future and so as people lose vision and hope we lose members and that's the greatest impact," Pastor Jim Houston-Hencken said.

13 Action News reached out to the Attorney General's office it does not comment on pending litigation.