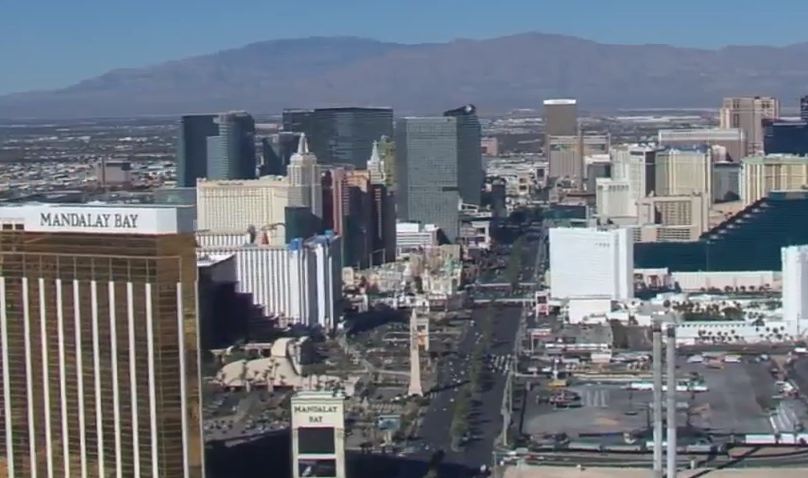 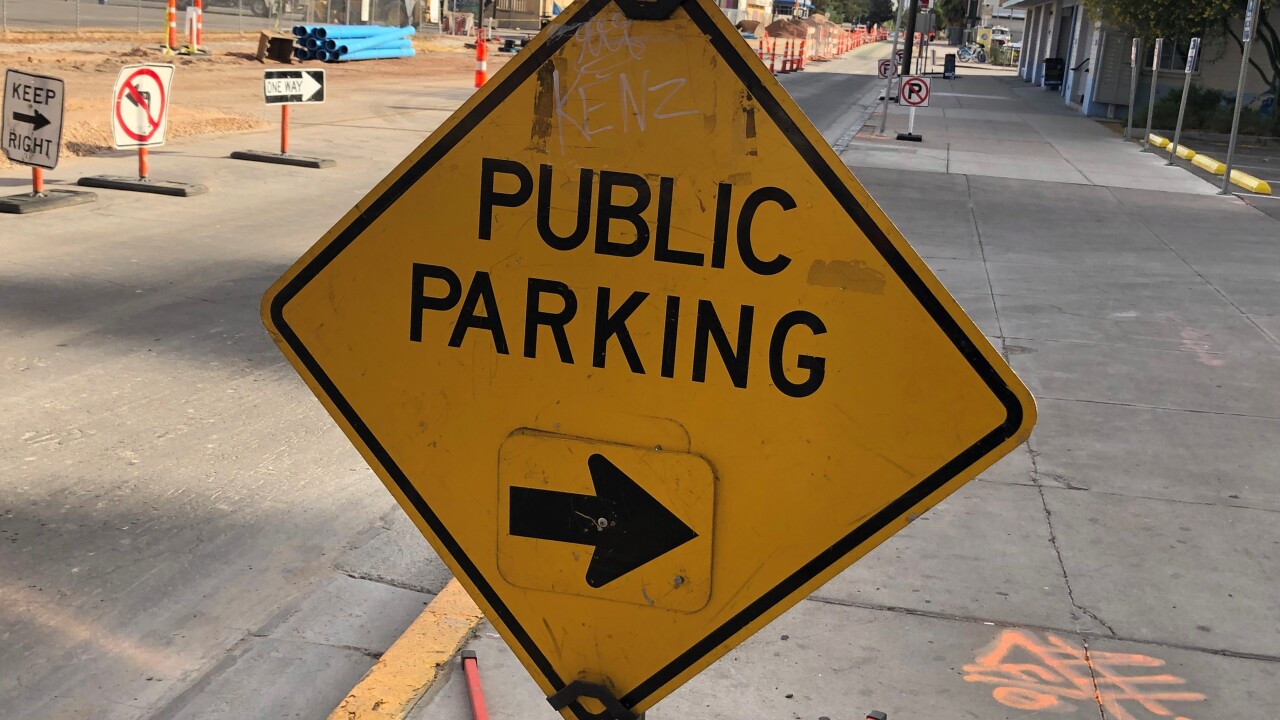 LAS VEGAS (KTNV) — It’s almost dinner time in downtown Las Vegas and people like long time local David Bush are swiping their credit cards in one of the many pay-to-park lots but he doesn’t seem to mind.

“That’s because everyone is all cheap and uptight. I'm not that worried about parking," Bush said.

But when it comes to the Las Vegas Strip...

"I don’t particularly like parking at the big casinos on The Strip,” Bush said. “I think they should let us in there. They charge a lot of money for stuff down there. So why would I pay for parking?"

And according to local blogger Scott Roeben of VitalVegas.com that sentiment is shared by a lot of locals and visitors alike.

"I can tell you for a fact people are very bothered by this,” said Roeben.

Last month Wynn Las Vegas announced free self-parking for guests in its garages at Wynn and Encore. And since then Roeben says he's heard from his sources another large resort group, MGM Resorts, could back off paid guest parking too.

"I feel like it’s a domino effect,” Roeben said. “If someone takes the stand that says it's more valuable to get bodies in our casino than to get this parking revenue I think others will follow."

In April MGM executive were questioned about Wynn’s move during its earnings call. And this is what President and Chief Operating Officer Bill Hornbuckle said according to the transcript:

"Look, we spend a lot of time, energy, money with technology. We think we have the right policy and the right program. Their independent decision won't change ours going forward."

But Roeben says more important than what Hornbuckle said is what Wynn actually did.

Matthew McAlister said he lived in Vegas in the early 2000’s when parking was free. He said it made him frequent more locations off The Strip since paid parking was instituted at many resorts.

"If I want to get something to eat, don’t want to go through the rush hour traffic or the uptown traffic I will just go to a casino that is off The Strip,” said. “Same value, same situation and no parking fees.”