Representatives say they are working to get the website and phone delays cleared as they are experiencing a high volume of unemployment claims in Nevada. 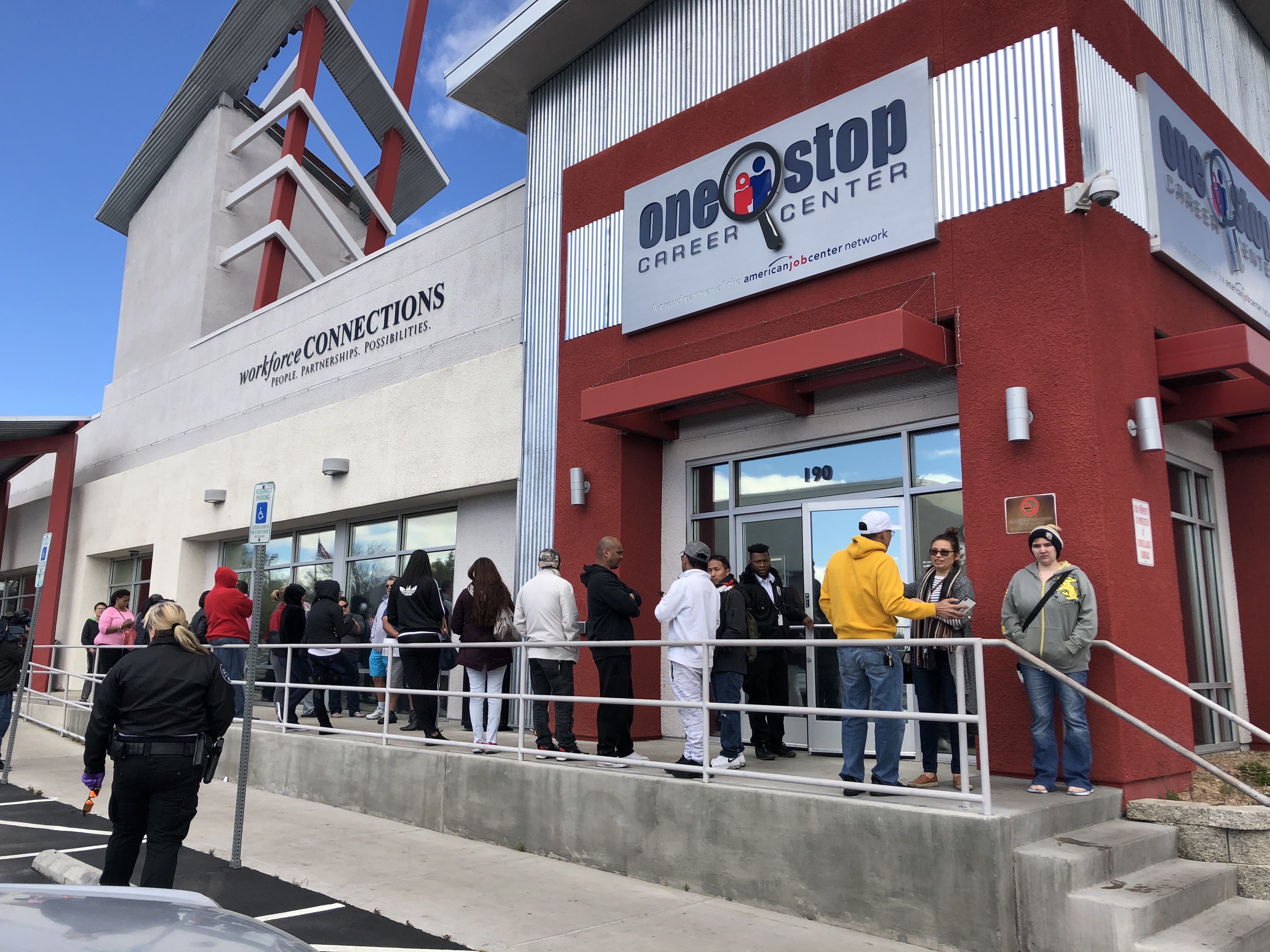 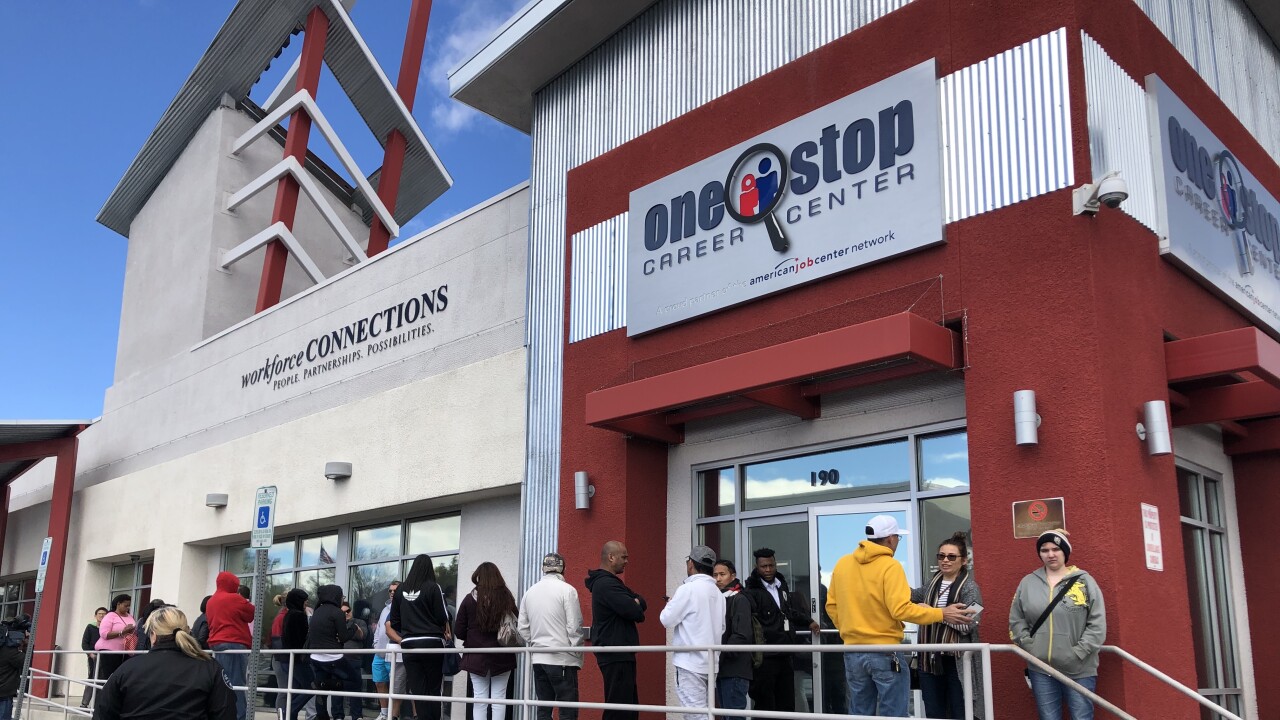 LAS VEGAS (KTNV) — UPDATE MARCH 19: Representatives say they are working to get the website and phone delays cleared as they are experiencing a high volume of unemployment claims in Nevada.

ORIGINAL STORY
A line outside One-Stop, a Workforce Connections location, showed the confusion many people felt while trying to file for unemployment in Las Vegas.

Many waiting in the line Tuesday morning said this was their second day showing up at the business to try to get questions answered.

Most had a similar story: They tried to file for unemployment online. Something went wrong. They tried calling but couldn’t get anyone, or the recording said the line was full for the day and to try again tomorrow. Then, they come to One-Stop, only to find out it’s not an unemployment office, rather a place with phones and computers to help with the application process.

“It’s not a user friendly system, if you don’t know how to answer these questions and they don’t, you’re basically SOL,” said Dee Carlson, an event staffer who lost her job.

Doctor Tiffany Tyler-Garner, director of Nevada's Department of Employment, Training and Rehabilitation (DETR), said if people follow step-by-step instructions found in YouTube videos online, they should be able to figure out the online filing, which is the preferred method of filing.

DETR announced Tuesday that all Career Centers, including the One-Stop Career Center, would be closed as of 5 p.m. Tuesday until further notice.