Lawyer: OJ Simpson is golfing a lot, will stay in Las Vegas 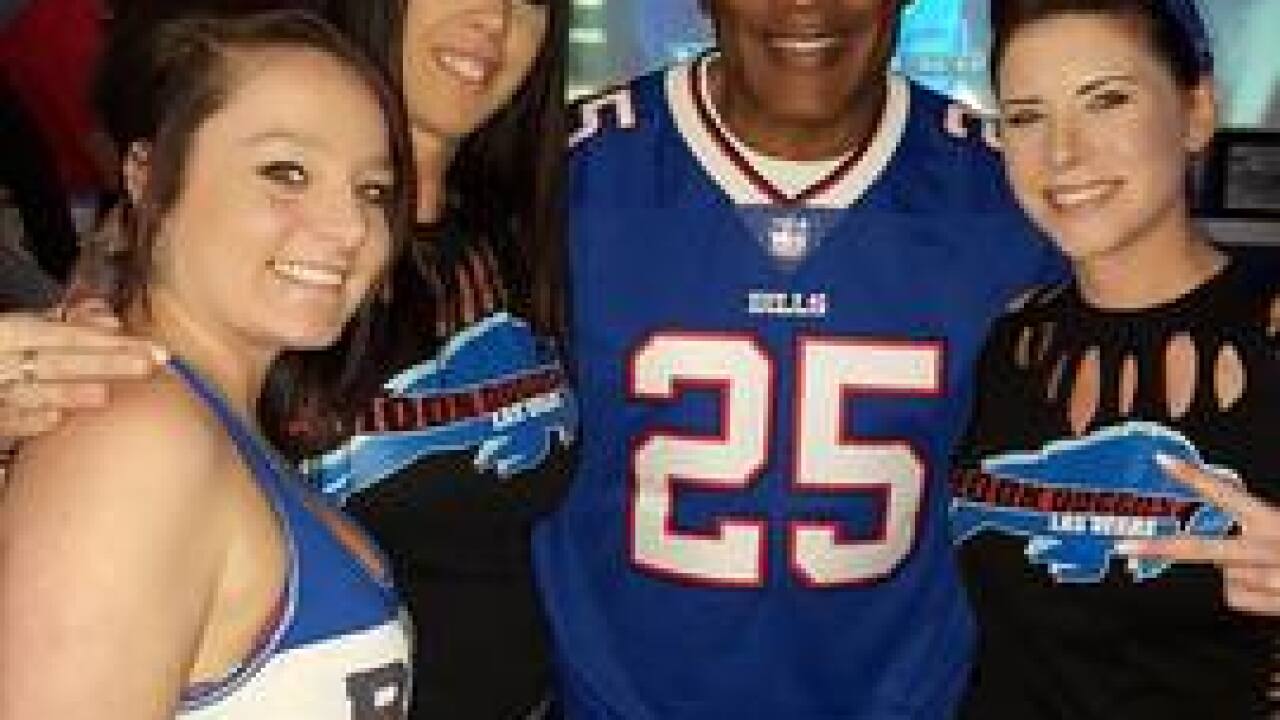 O.J. Simpson's lawyer says Simpson isn't planning to move from Las Vegas to Florida like he told state parole officials before he was released in October from Nevada state prison.

Attorney Malcolm LaVergne said Thursday the 70-year-old former football hero and armed robbery convict is playing lots of golf and has not filed paperwork to move to a different state.

Simpson has been spotted in public several times during the more than three months he has been living in a friend's five-bedroom home in a gated and guard-patrolled community several miles from the Las Vegas Strip.

Simpson has earned almost eight months of good time credit since his release from prison, bumping up his expected release from parole to Jan. 18, 2022 from the original Sept. 29, 2022.