The suit alleges Topgolf did not protect employee 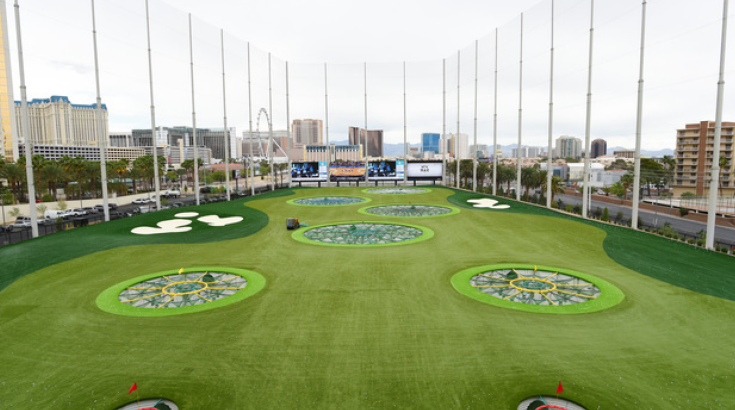 A lawsuit has been filed against Topgolf in Las Vegas and a former sous chef by a woman who used to work there as a line cook. 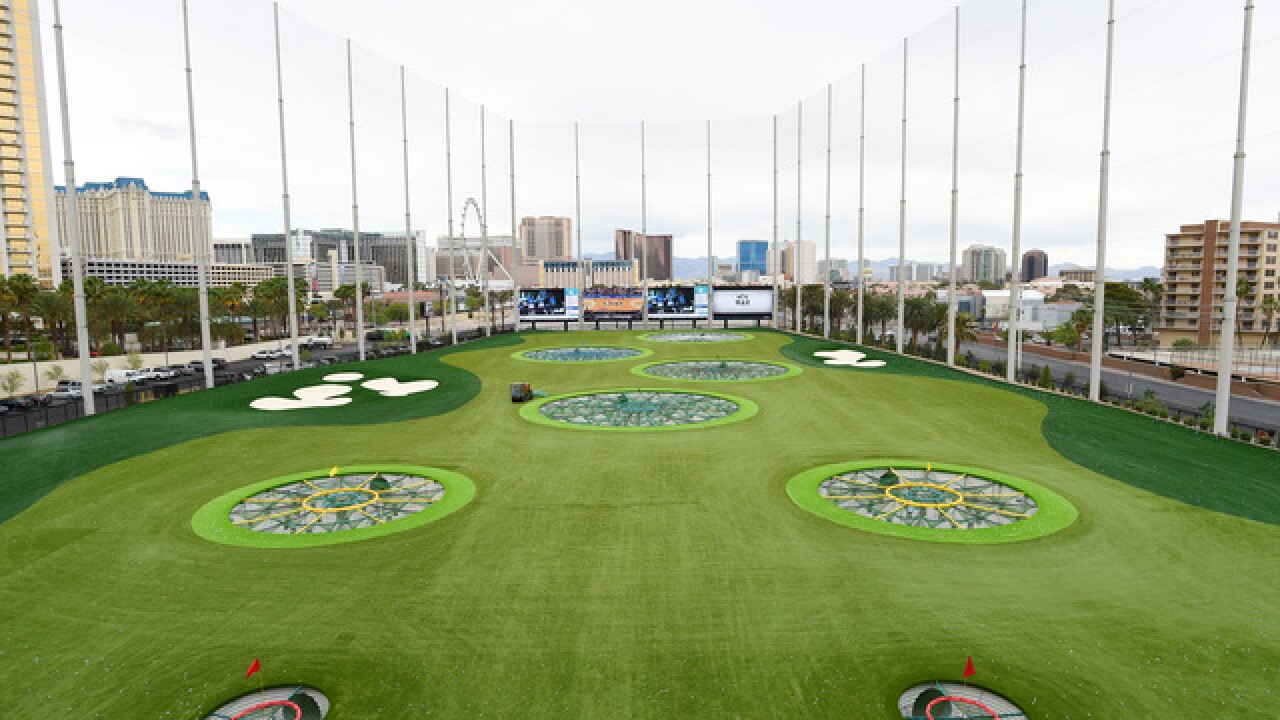 LAS VEGAS (KTNV) — A lawsuit has been filed against Topgolf in Las Vegas and a former sous chef by a woman who used to work there as a line cook.

38-year-old Ciara Williams started work as full-time line cook at Topgolf in April 2016. Silvino Hinojosa was her supervisor in the kitchen.

According to the lawsuit, Hinojosa subjected Williams to virtually daily sexual harassment, including making vulgar and offensive sexual comments and advances; non-consensual touching and groping; thrusting against her hips and buttocks while laughing; touching of buttocks and breasts; and sending of offensive text messages and phone calls.

Hinojosa not only followed Williams around at work, he also reportedly showed up at her home on at least one occasion. The lawsuit describes Williams as being too terrified to answer the door.

Williams complained to Topgolf manager Chris Vaughn about Hinojosa’s conduct, which he was reportedly already aware of, and was told that sexual harassment is the norm in a restaurant environment and that she should “get used to it.”

She also went to a manager named James Linares and was also dismissed by him.

In June 2017, Hinojosa followed Williams into a walk-in freezer and cornered inside saying he wanted to talk to her and he knew she wanted it. Williams says she began crying and screaming for help and he put her hand over her mouth and said “I’m going to have you one way or another.”

He then forced his hand into her pants and sexually assaulted her, according to the lawsuit.

Williams was intending to quit Topgolf that day but was persuaded by another coworker to go to Human Resources.

Williams gave a detailed statement about what happened in the walk-in freezer and the HR regional manager suggested she take some time off but not go to police because the incident “wasn’t serious enough to involve law enforcement.”

The HR regional manager, Joyce Boisell, also promised to handle everything, according to the lawsuit.

Upon her return to work, Williams was told everything was taken care of and she was put on a night shift. However, six months later, she was told by Vaughn that Hinojosa had been named a sous chef and she might have to work with him again.

According to the lawsuit, Williams became depressed and suicidal and began missing work. Because she missed work, she was written up and Hinojosa was often involved.

Williams was finally eventually able to find other employment and handed in her resignation in April 2018. However, she was unable to perform the essential functions of her employment as a result of what happened to her at Topgolf and was forced to resign.

Three other women also filed complaints against Hinojosa in April 2018 and he was finally terminated on May 2, 2018.

On Oct. 3, 2019, Hinojosa was arrested and charged with sexually assaulting a young child. He is currently in jail and waiting for trial.

On Oct. 17, Hinojosa was also charged with first-degree kidnapping and sexual assault as a result of what happened in the walk-in freezer.

The lawsuit alleges that Topgolf engaged in a tacit and sometimes overt conspiracy to harbor, protect and aid and abet Hinojosa by destroying evidence and failing to immediately report him to local law enforcement for investigation and criminal prosecution.

The lawsuit charges that if Topgolf had done so, he may not have harassed the other women or sexually assaulted a child.

13 Action News has reached out to Topgolf for a statement regarding the lawsuit. This article will be updated with their response when it is received.