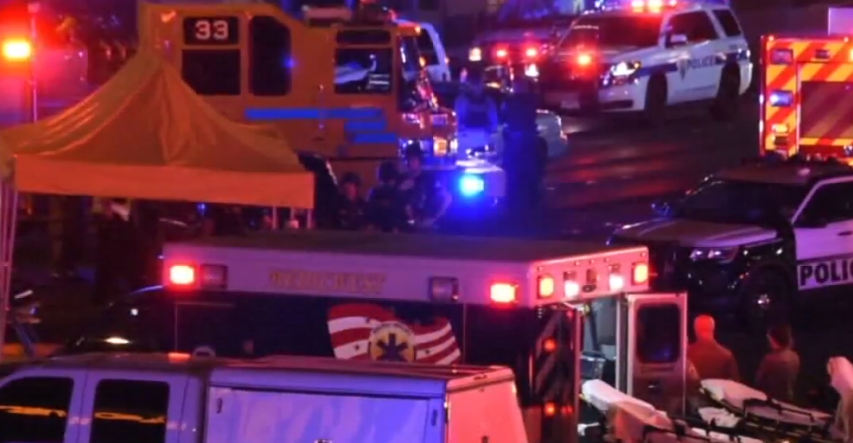 Another woman has died after being shot during the 1 October mass shooting.

LAS VEGAS (KTNV) — Another woman has died after being shot during the 1 October mass shooting, making her the 60th known person killed in connection with the deadly incident.

The Clark County coroner confirms 49-year-old Samanta Arjune, from Las Vegas, died from complications of a gunshot wound to her leg in May, which she originally suffered in October 2017.

And in August, the San Bernardino coroner determined Kimberly Gervais died from complications of a spinal injury she also suffered in the shooting.

California woman dies as result of being shot 1 October

Currently, the official death count remains at 58, according to authorities.