Las Vegas woman arrested for setting own condo on fire 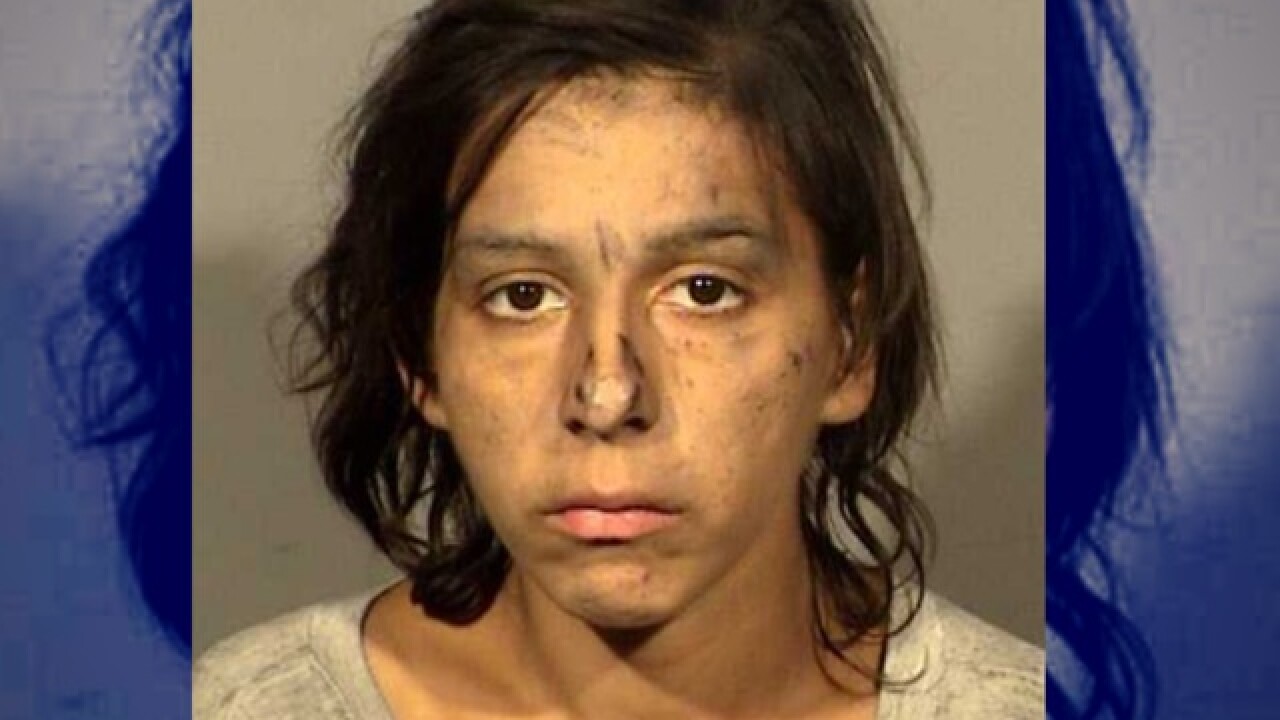 Copyright 2018 Scripps Media, Inc. All rights reserved. This material may not be published, broadcast, rewritten, or redistributed.
Las Vegas Fire and Rescue

A woman is under arrest for setting her own condo on fire in west Las Vegas during the overnight hours on Friday.

Firefighters were called to the 3500 block of Winterhaven Street, near Cheyenne Avenue and Rainbow Boulevard, at about 12:35 a.m. with reports of a structure fire.

Crews noticed smoke showing from a condominium building upon arrival. As firefighters approached the condo they encountered a woman trying to put the fire out with a garden hose.

Paramedics were called to check her for possible smoke inhalation. However, the woman was not found anywhere. She was eventually bought back to the scene by police.

The suspect in question,Chanell Nicholas, told fire investigators she set a sofa on fire inside the condo and authorities said the situation appeared to be a result of an ongoing domestic dispute.

Fire crews were able to handle the fire with the living room sustaining most of the damage.

Three other condos in the building had minor smoke damage with total damage estimated at $70,000.

Nicholas was booked into the Clark County Detention Center and charged with one count of first-degree arson, according to Las Vegas Fire and Rescue.

No injuries were reported during the incident and at least eight people received assistance from the American Red Cross.