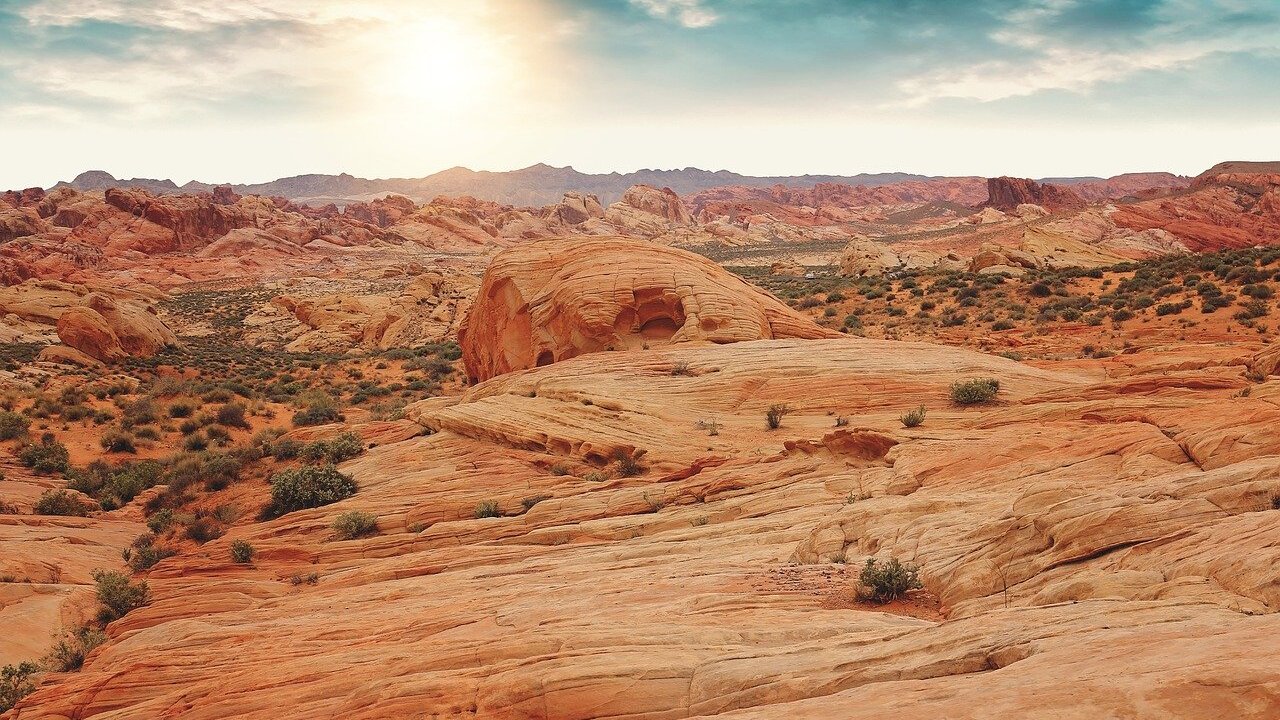 Unfortunately, this dry streak is expected to continue for the foreseeable future... 👎#Climate #VegasWeather pic.twitter.com/x1yXeQkMVP

Although it has rained briefly in various parts of the valley within the last month, it has not rained at McCarran International Airport, which is the official collection point.

The last time that McCarran saw rain this year was on April 20 when .2 inches fell.

The National Weather Service and 13 Action News meteorologists do not expect any rain in the near future.

The croon of chickens beckons visitors at the Las Vegas farm. Many animals call this place home. But the dry weather is creating a lot of dust.

“The dust has been awful. We’ve had some upper respiratory problems with the animals. We have dust on everything.”

Sharon Lisenbardt says the latest dry spell is impacting how they operate. She’s had to use more underground water and her swamp coolers are collecting more dust from the ground, requiring more maintenance.

“My costs have gone up exponentially because of having to change out the filters. Changing the filters on my 14 to 16 swamp coolers,” she said.

The NWS says for the calendar year the valley is a little below average for rainfall, but it’s possible to see more later.

“We did have a pretty wet winter into spring. So hopefully, it will trend into that direction coming into the fall and the winter,” Stan Czyzyk, a meteorologist with National Weather Service Las Vegas, said.