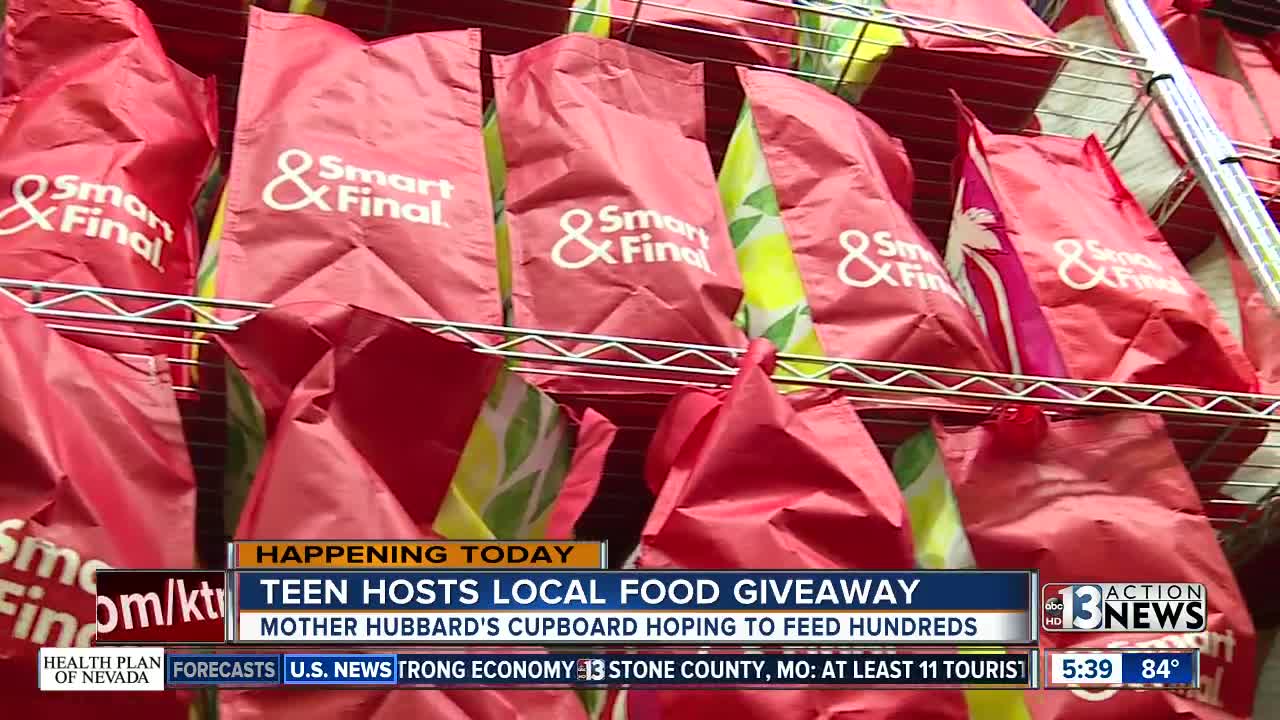 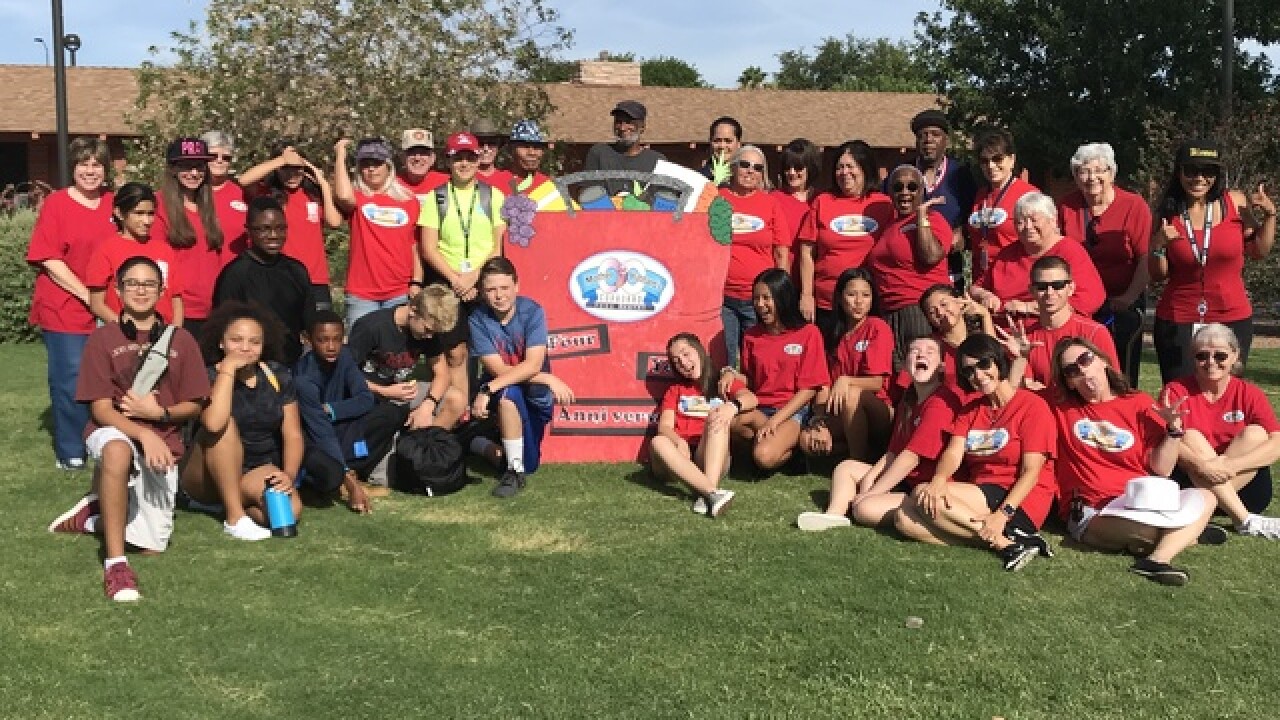 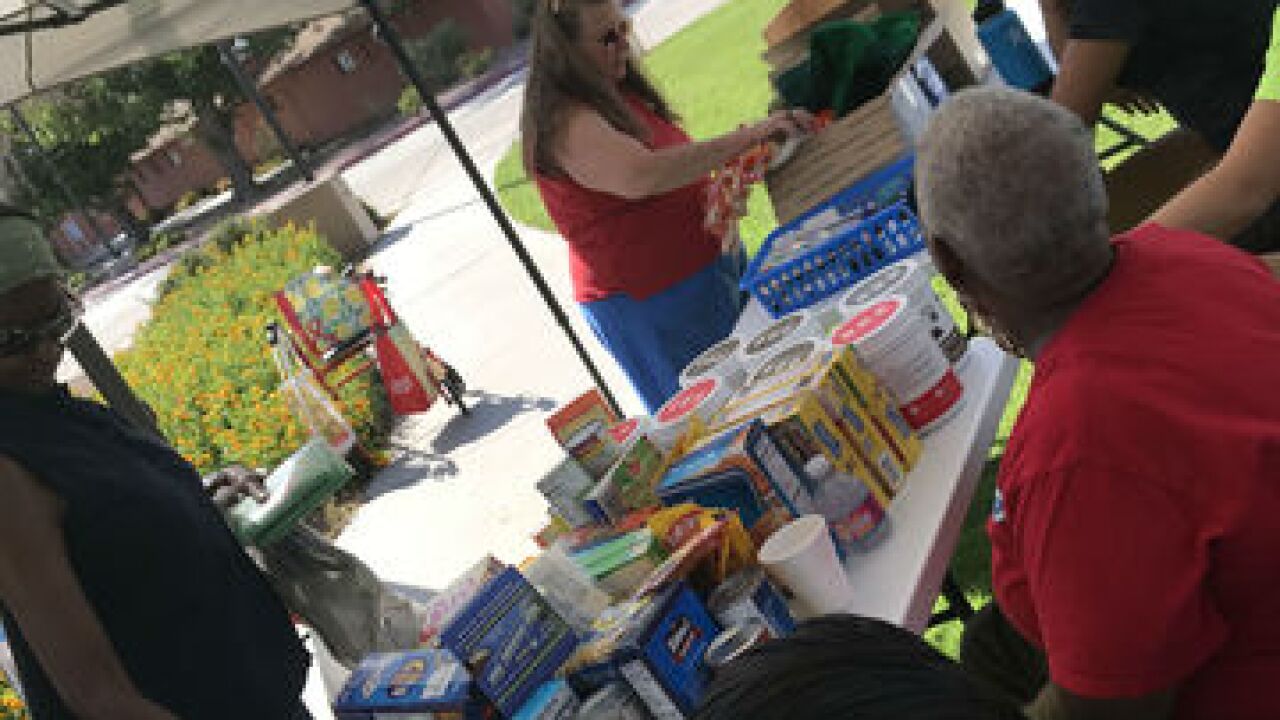 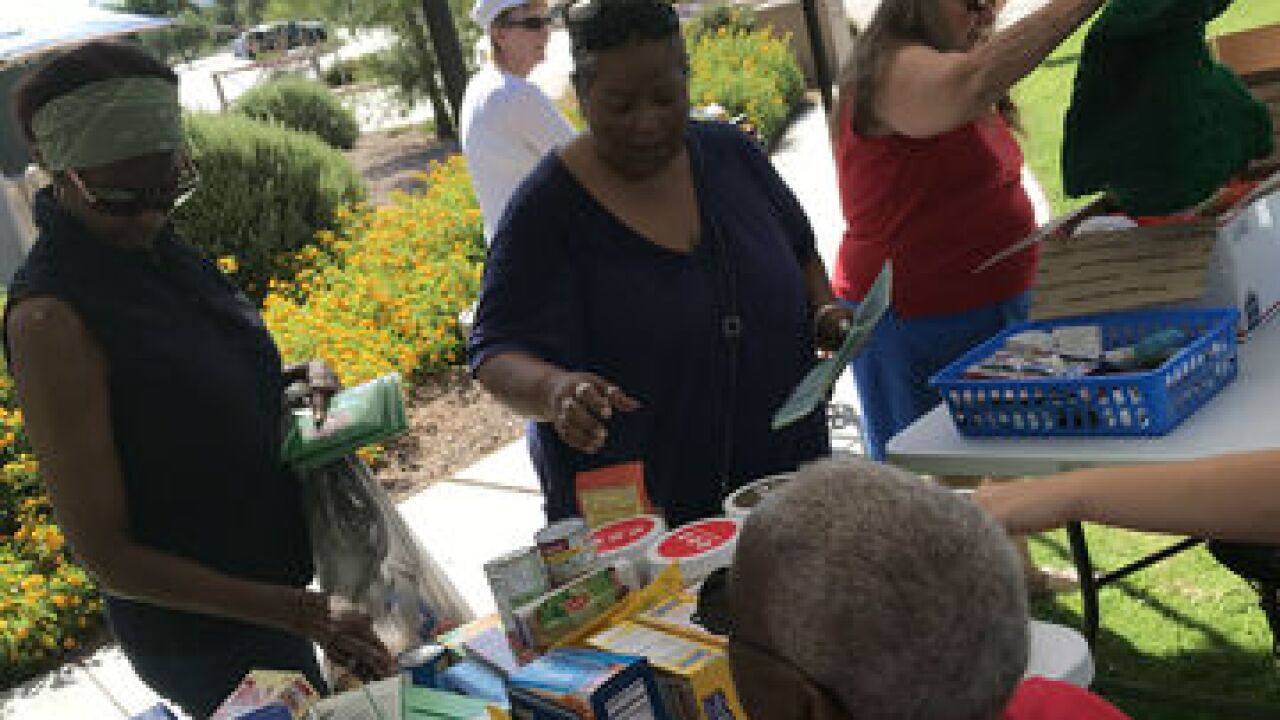 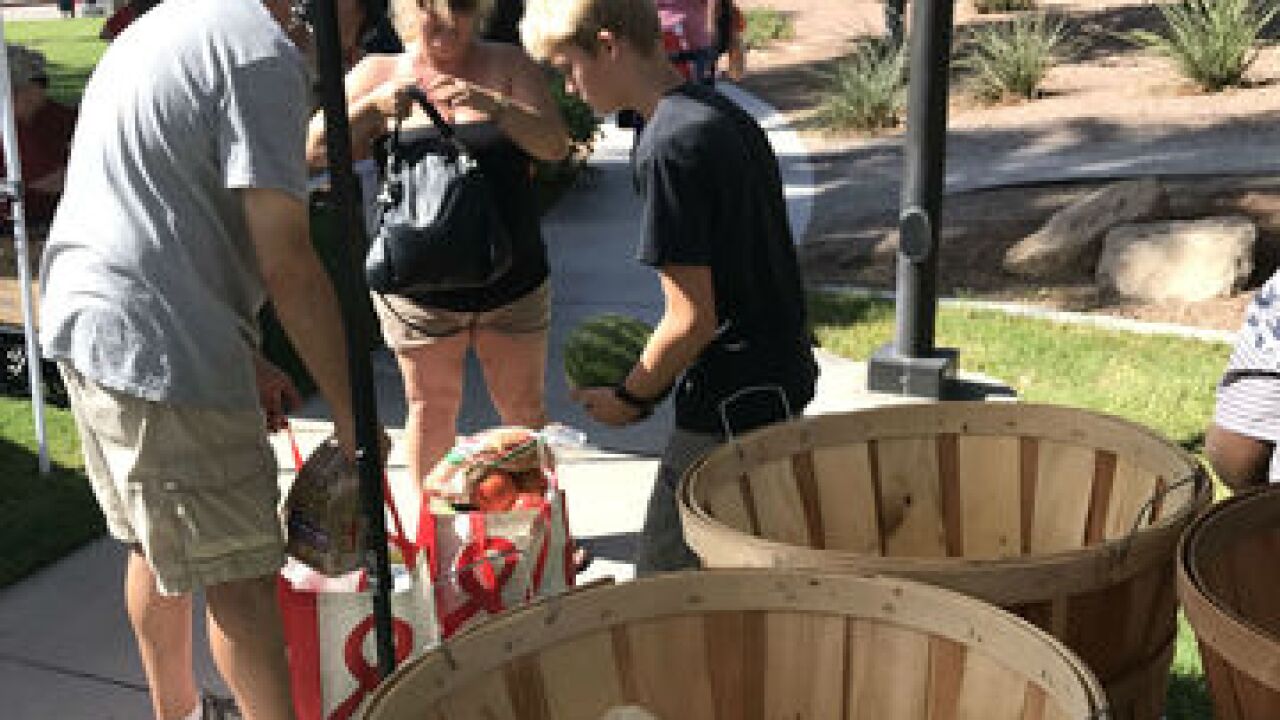 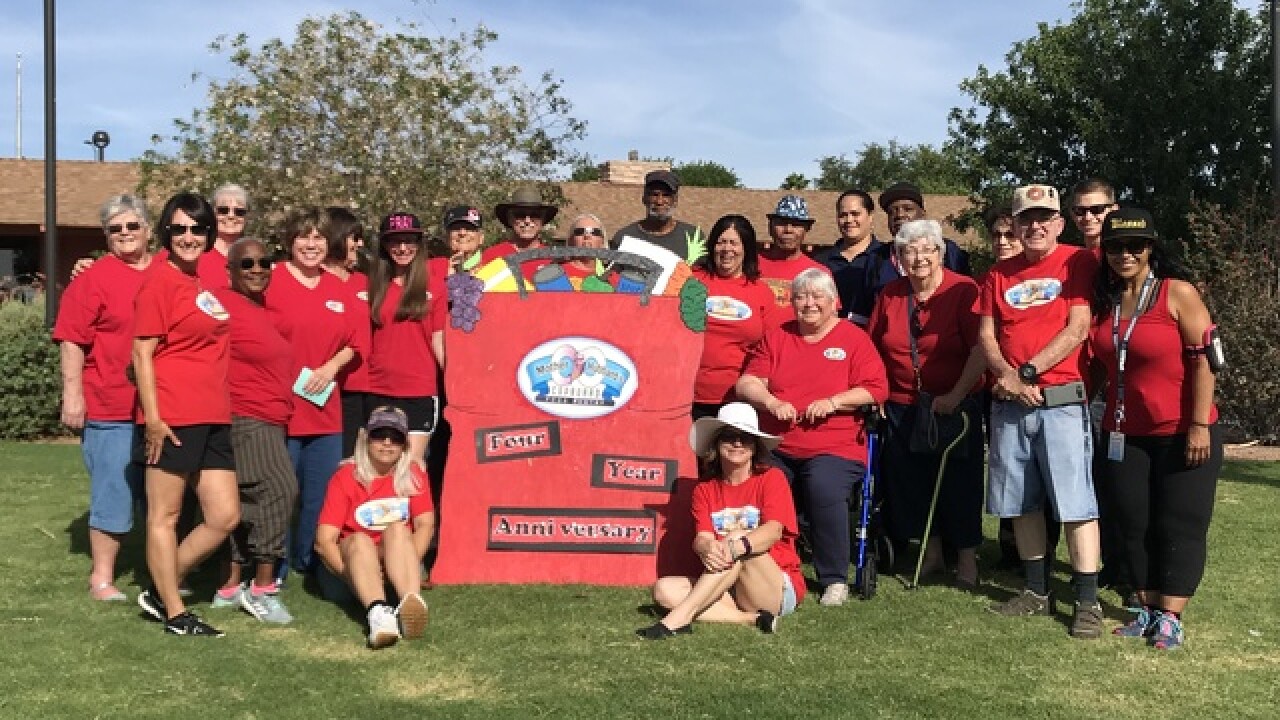 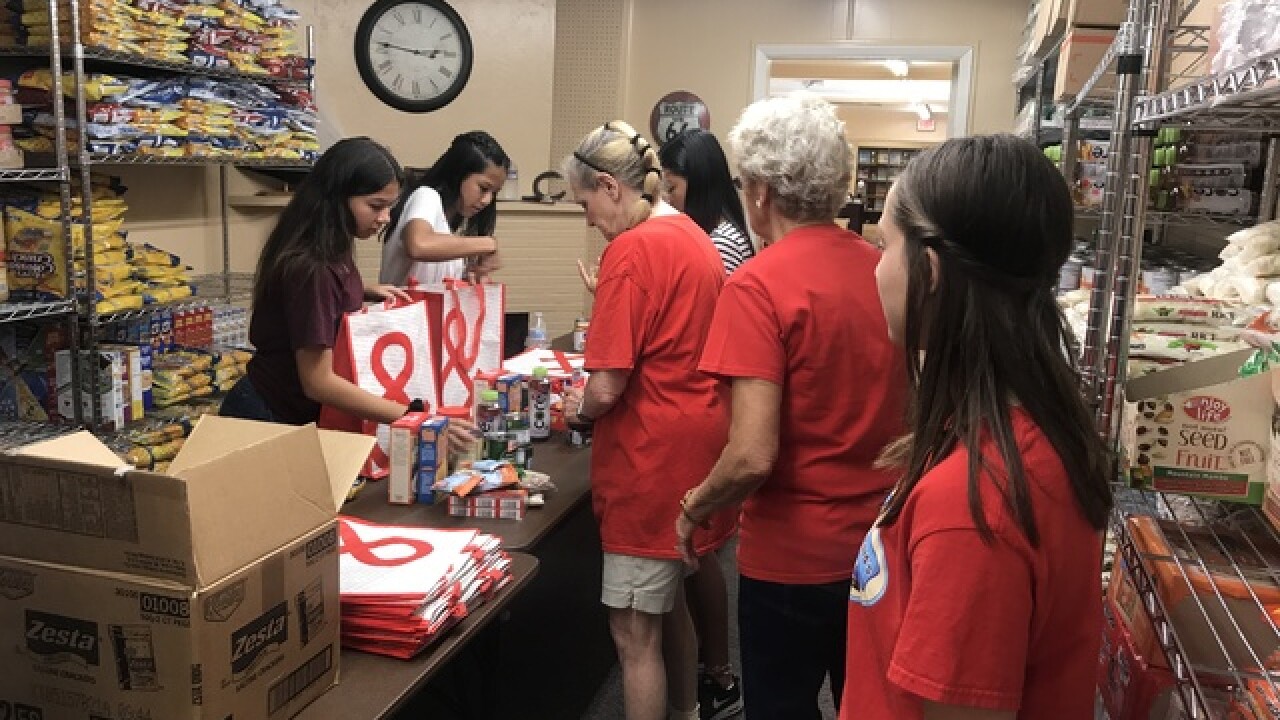 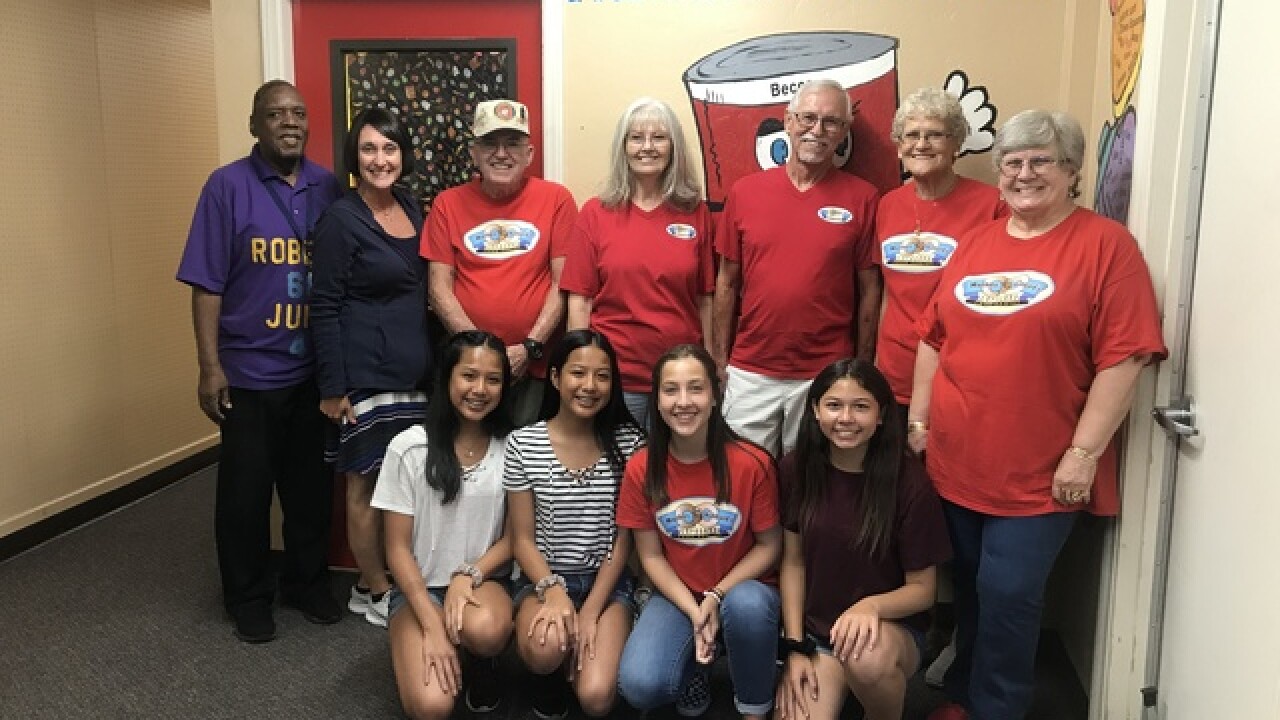 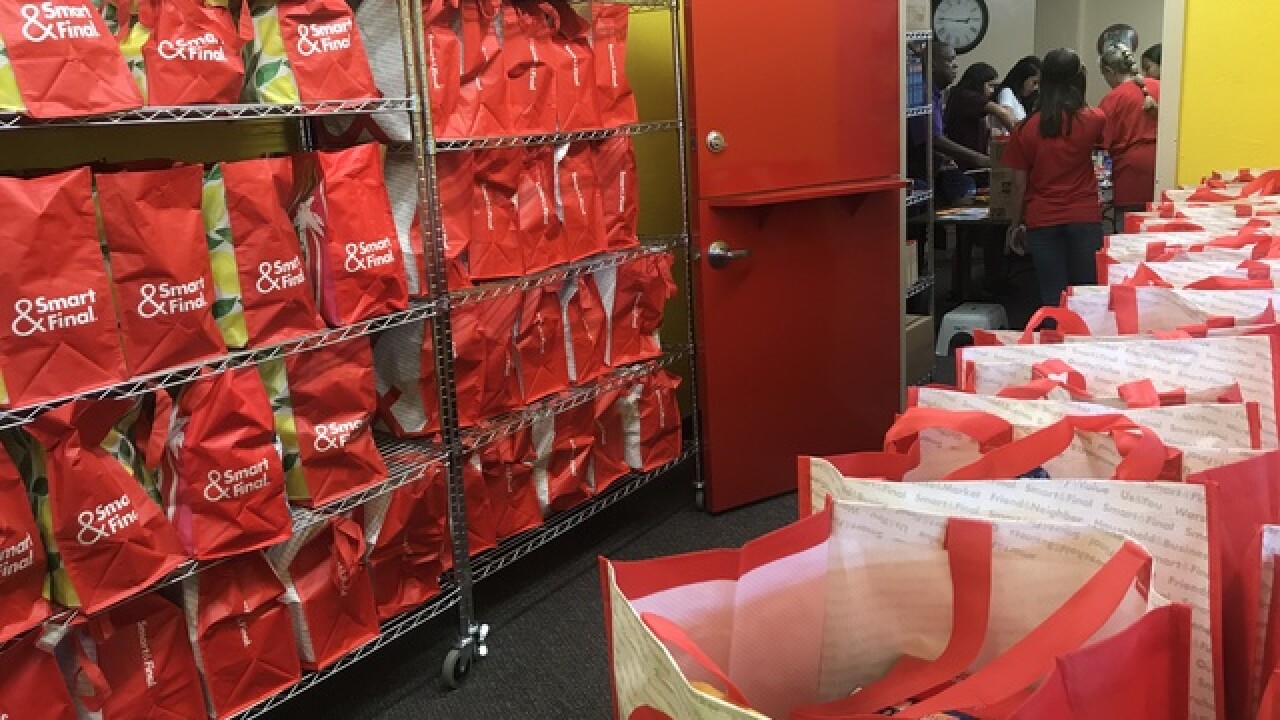 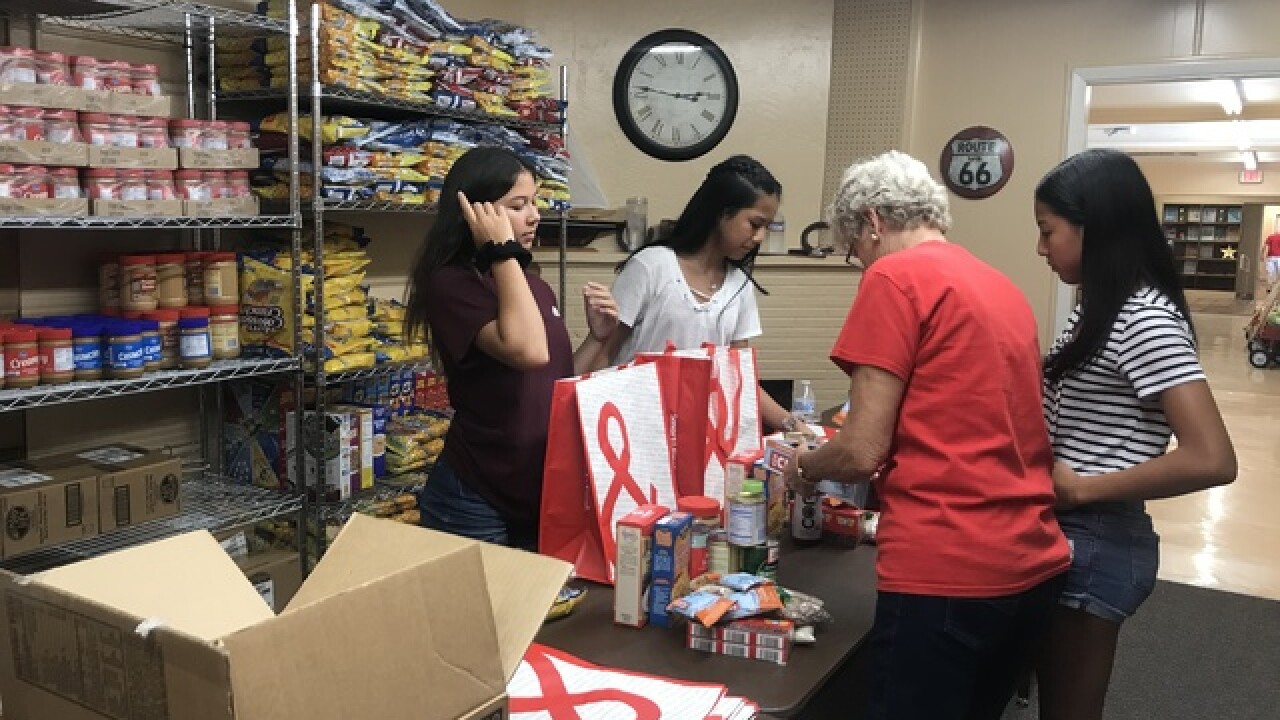 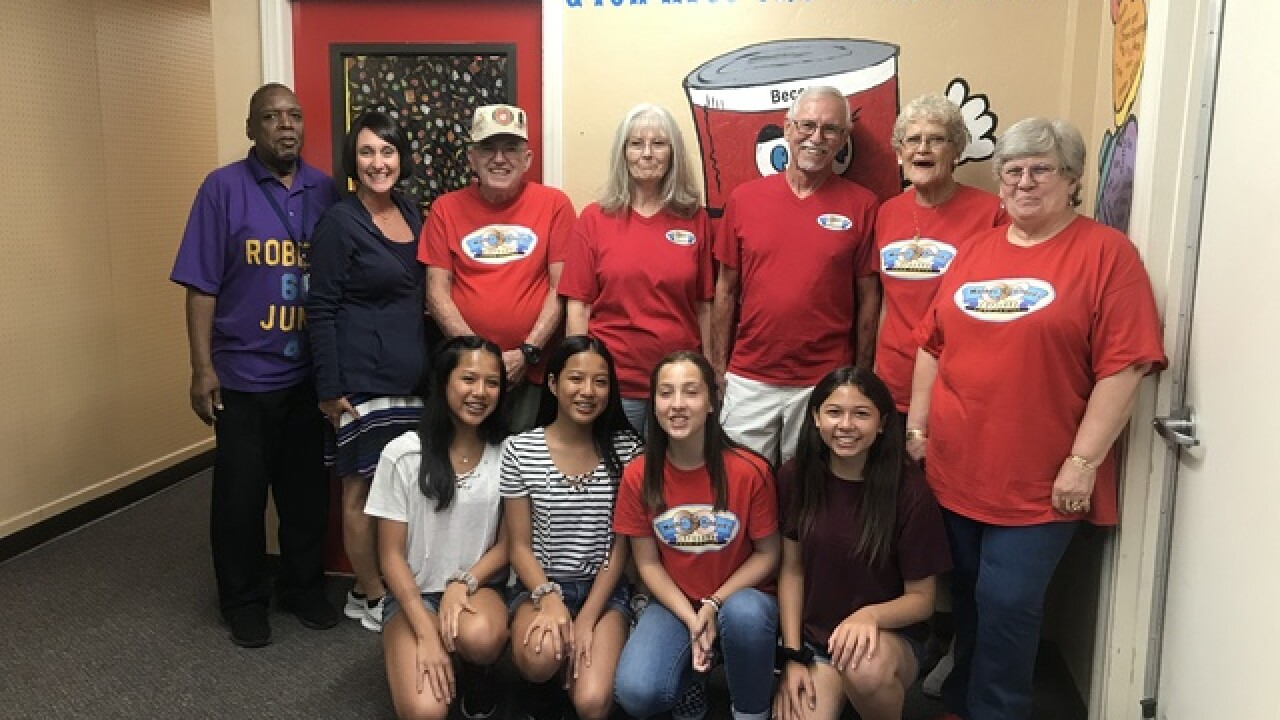 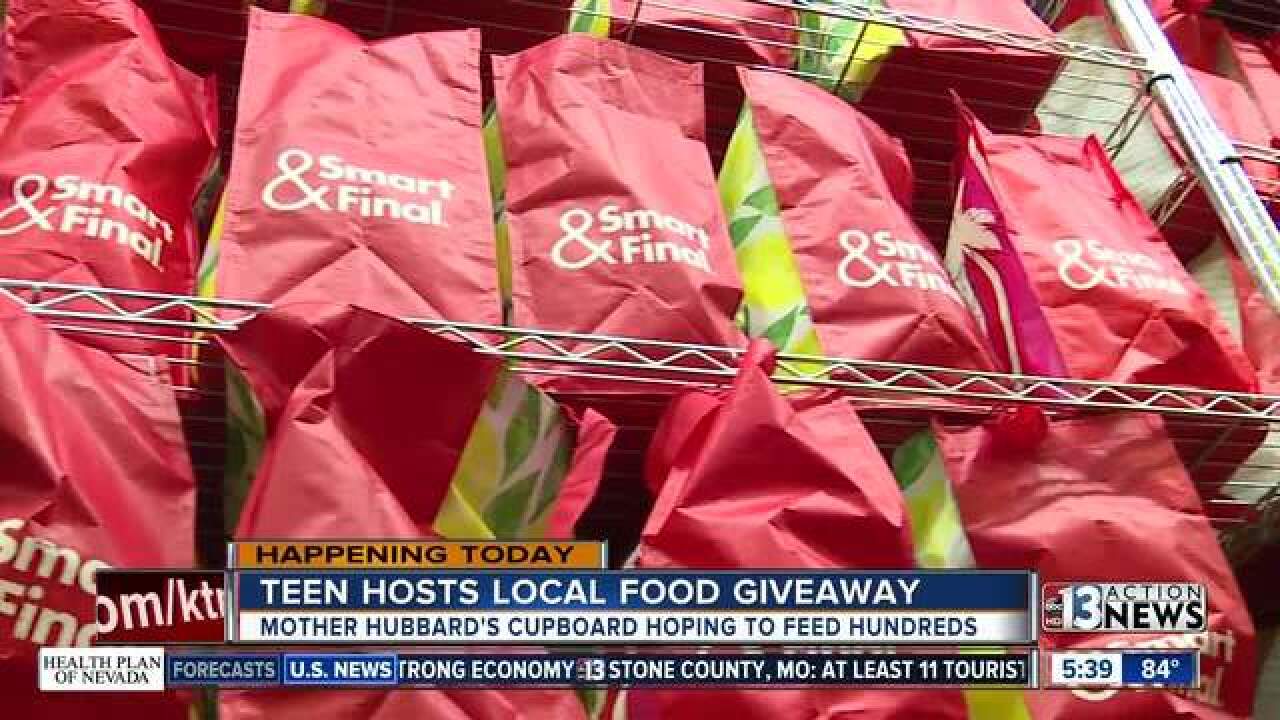 A Las Vegas teen is celebrating four years of running a successful food pantry by giving away more food.

Rebecca Richard, who started Mother Hubbard's Cupboard, is 15 years old. She started the pantry when she was only 12.

Since its conception, Mother Hubbard's Cupboard has grown from a small room with a few packed shelves to several large rooms of canned goods, baby food and produce.

The pantry is hosting another food giveaway on July 20 where they are hoping to give away more than 500 meals to people in need.

"She [Rebecca] proves that some of our teenagers are really nice people and they want to help you," said one volunteer.

Each person will get at least 6 to 7 meals in their bags, which are separated between kitchen need items and non-kitchen needed food.

Richard said the biggest lesson she's learned from running her own food pantry is how the face of hunger has changed.

"I always thought it was just homeless people and that never the case sometimes it's just you need a little help to get you to the next paycheck," Richard said.