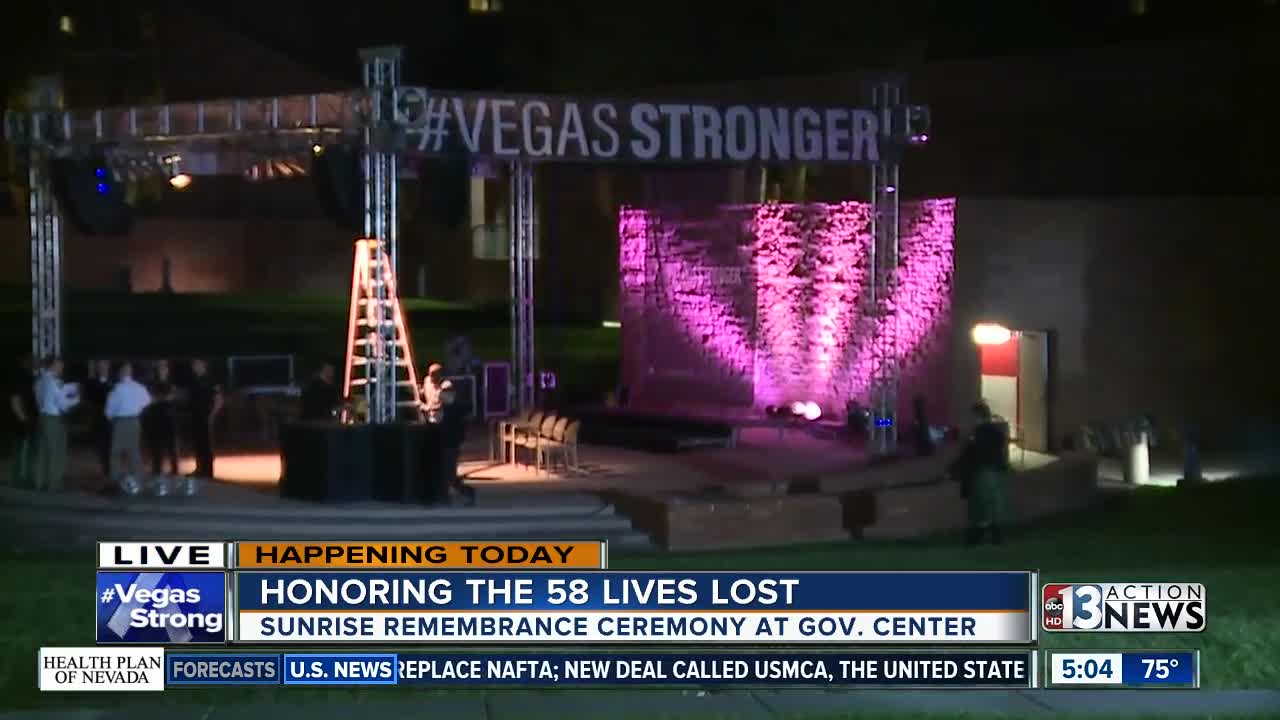 A sunrise remembrance ceremony is taking place on Oct. 1. The ceremony will begin at 6:30 a.m. 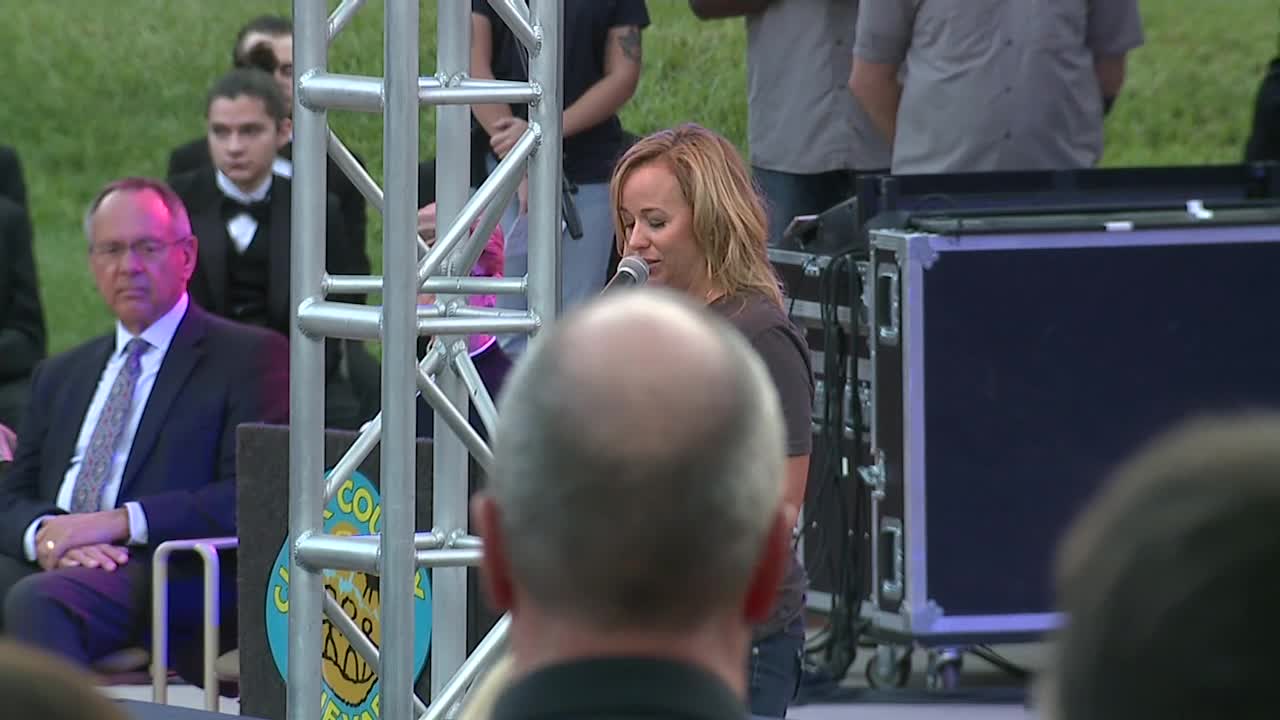 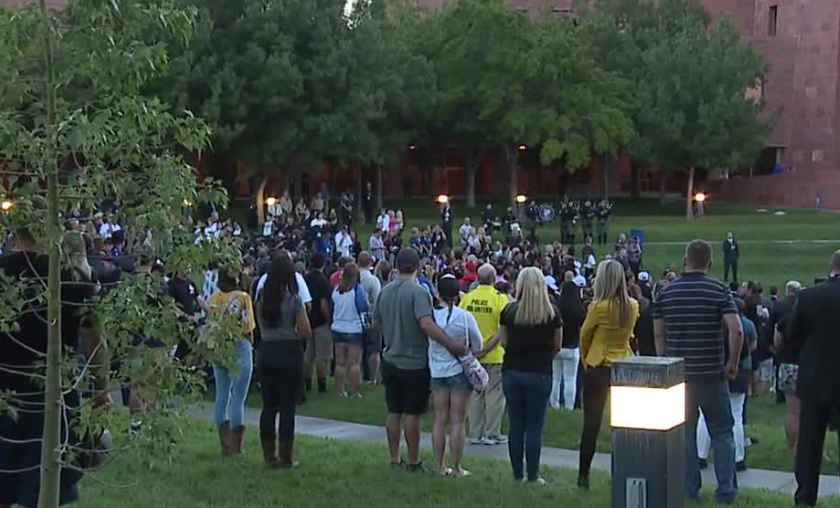 Each dove had the name of a victim tied to its foot.

58 doves are released at the 1 October Sunrise Remembrance. Each dove has the name of a victim tied to its foot. pic.twitter.com/XgCObG7EFe