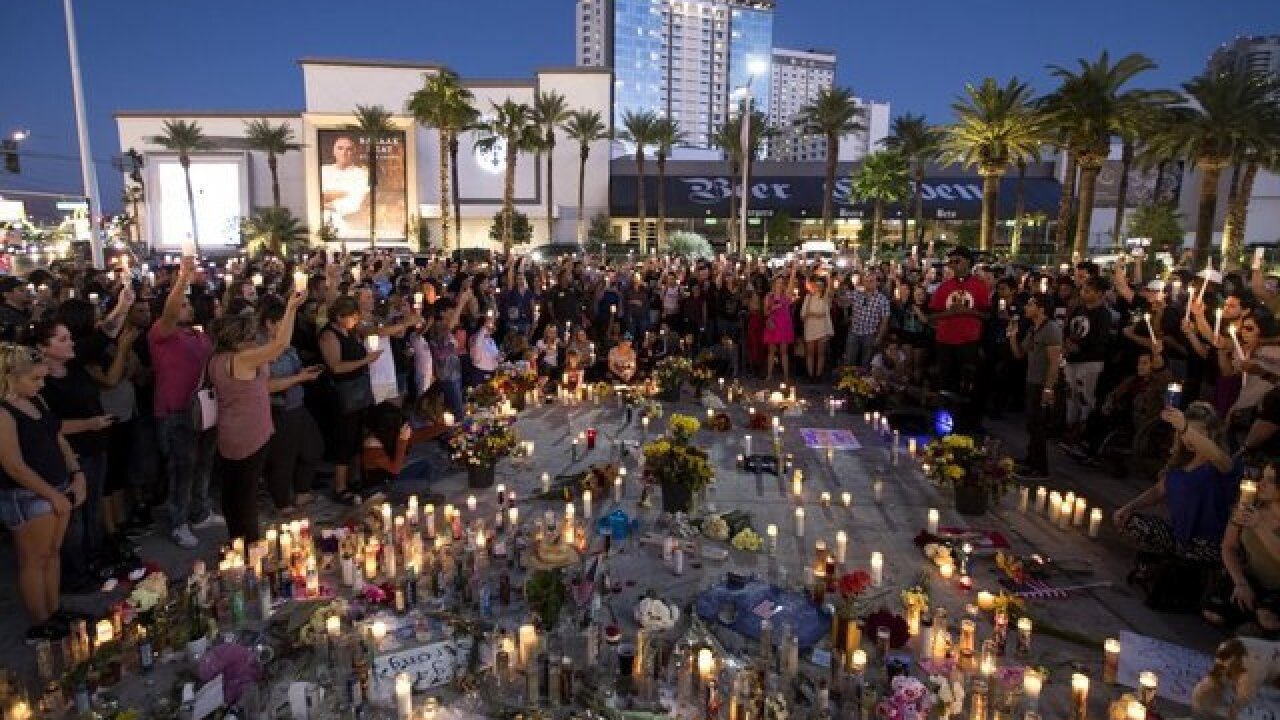 A woman from Oregon who survived the mass shooting in Las Vegas is now a police officer.

23-year-old Lauren Card was sworn in earlier this week.

Card said that what she recalls most about the incident on 1 October is help arriving. She says that once police arrived on scene, she felt that everything was going to be OK.

The young woman tried to go back to college after the deadliest mass shooting in modern history but had a problem coping. So, she decided to pursue a career in law enforcement instead as a way to deal with her emotions.