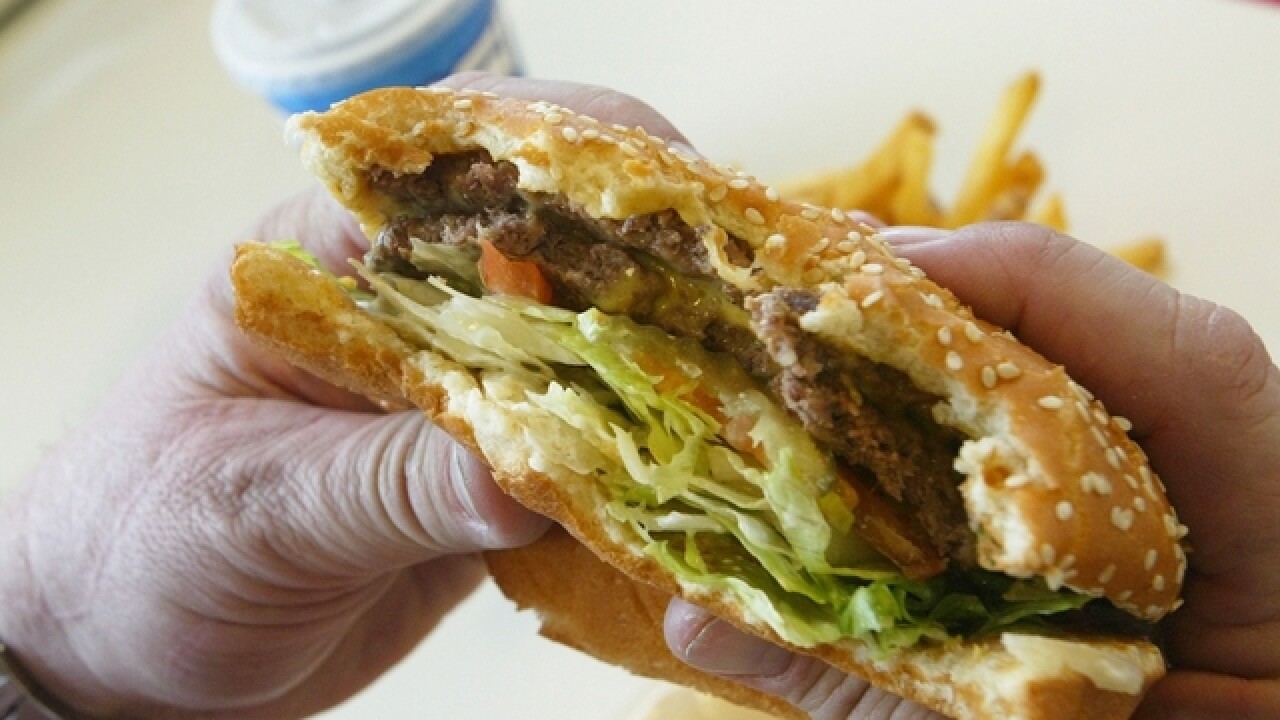 A quarter of adults are addicted to fast food, according to Eric Schlosser, author of "Fast Food Nation: The Dark Side of the All-American Meal."

Schlosser says there are several reasons for that addiction -- it's easy, it's filling, it's convenient and inexpensive.

The folks at Datafiniti used their extensive database of business data to extract information on fast food restaurants and their locations.

They discovered that the highest concentrations of fast food restaurants per capita is in the central and southern states. The states with the fewest fast-food restaurants are mainly in the northeast.

The top 5 states with most fast-food restaurants per capita:

The top 5 cities with most fast-food restaurants per capita:

McDonalds, which is the 2nd largest fast-food chain in America, is in all the major cities. Las Vegas has the 2nd most McDonald's per capita with 13.9 restaurants per 100K residents.