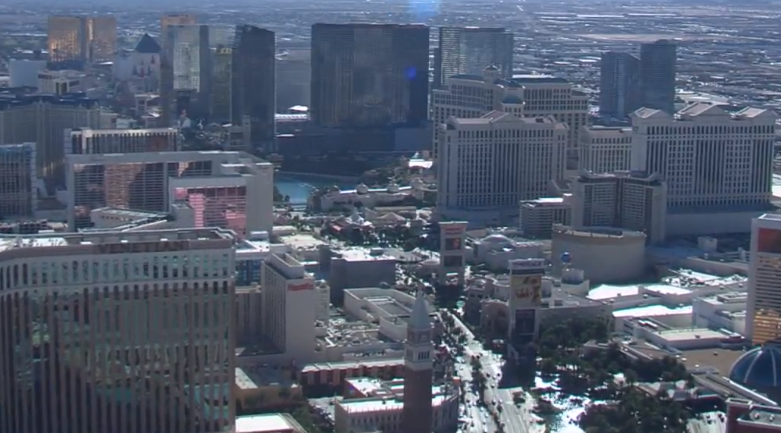 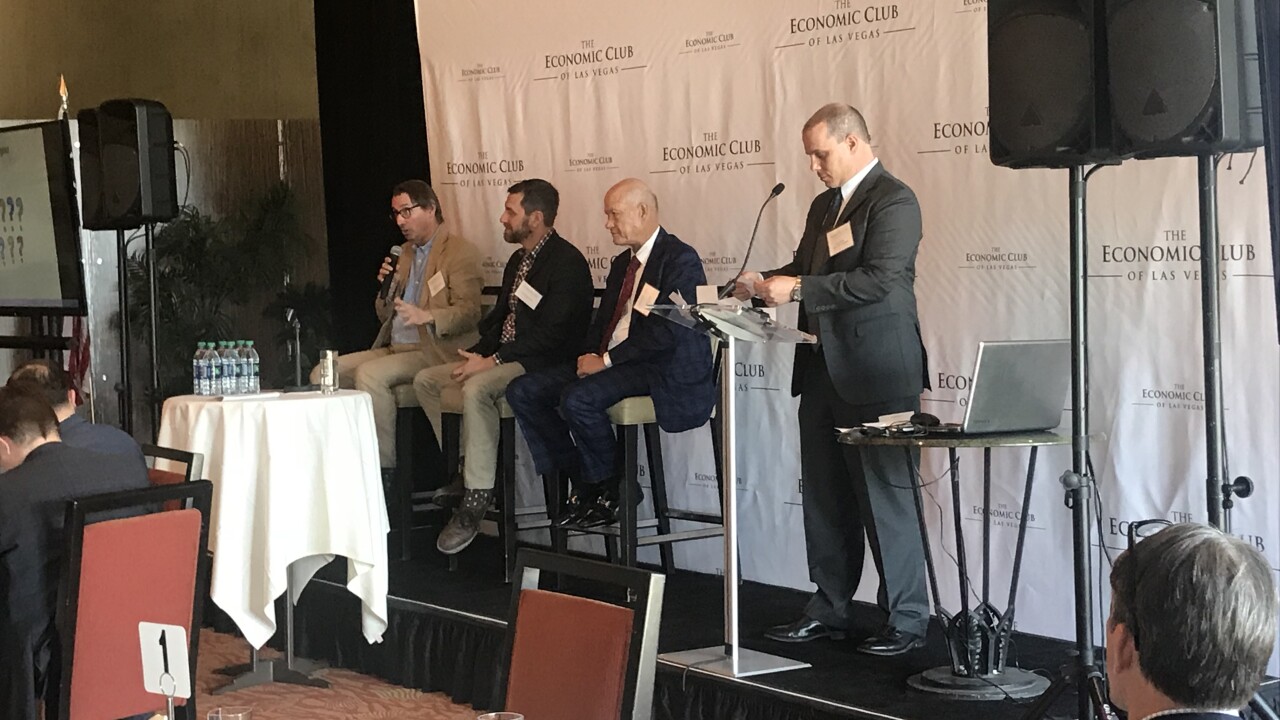 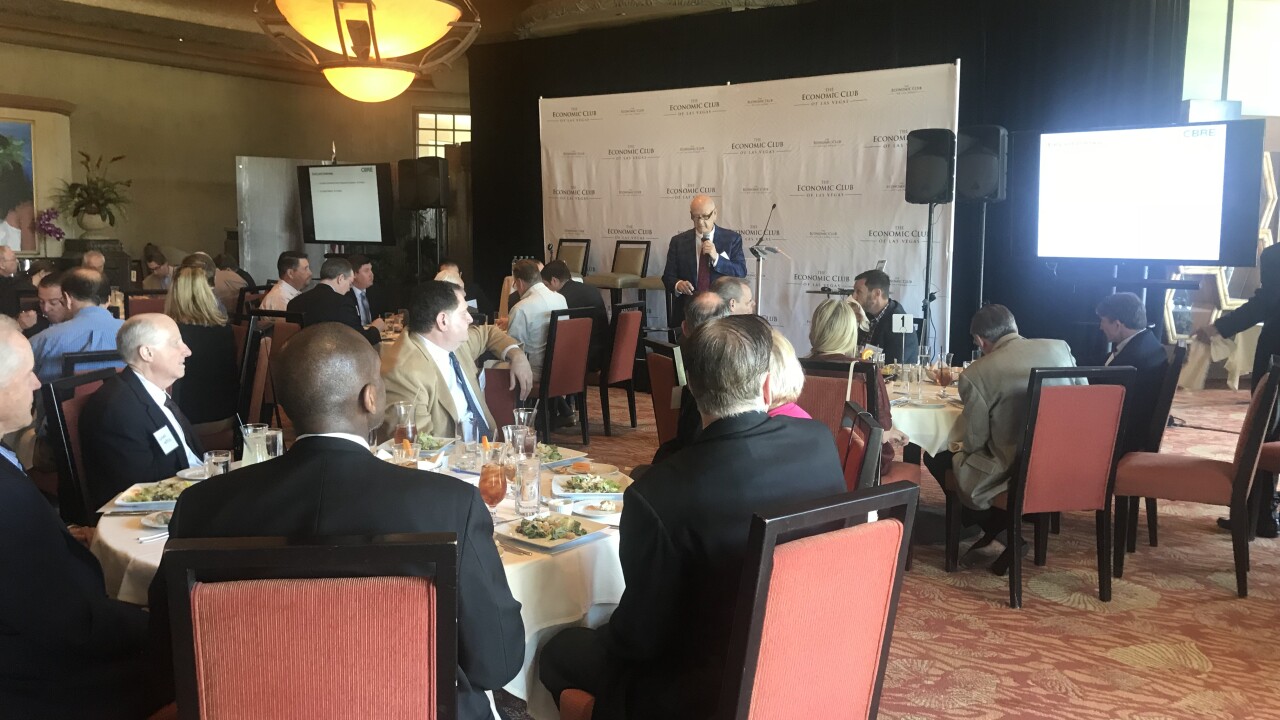 LAS VEGAS (KTNV) — The Las Vegas skyline will look quite a bit different after 2020 as economists discuss the city's future economy and changing landscape.

And part of that discussion centered on the projects planned along the resort corridor that include Resorts World, MSG Sphere, the Raiders Stadium, and Circa hotel-casino in downtown Las Vegas.

With the dwindling properties available along Las Vegas Boulevard, real estate experts said companies have to change their mindset with prices approaching $50 million an acre.

"To get to that price an acre you have to tap into a company's advertising budget, not just the real estate budget," John Knott, CBRE's Executive Vice President, said. "If they spend $4 million on an ad for one Super Bowl ad or they can have a presence on the most photographed street in the world with 55 million people coming by to see your products."

Those prices are also changing how companies use precious real estate, with gambling becoming less of a draw. Experts pointed out that casino floors are getting smaller in favor of other experiences.

"Increasingly it is non-gaming, people are gambling other places," David Schwartz with UNLV's Center for Gaming Research said. "I think restaurants are booming. I think that is one of the places where people tend to make their decision here. You are going to make more effort in promoting that."

With tourists increasing their budgets for rooms and limiting gambling, Schwartz says resorts are more aiming at the impulsive decisions that are made during the trip.

"That is why casinos are investing so much in things that can appeal to people on the spur of the moment," Schwartz said.

Another area that is growing in Las Vegas is the sports industry, mostly due to the Raiders move.

While the team doesn't arrive until 2020, experts say the city is uniquely positioned to profit off of fans willing to make a mini-vacation out of supporting their favorite teams.

"I think the potential for sports to be a significant driver of the local is greater here than most cities," Dr. Stefan Szymanski said.

With all of the growth, experts say the Las Vegas Strip will likely be getting more extensive, with newer resorts and attractions spreading off of Las Vegas Boulevard to the east and west.