Pain felt across country after 11 people killed at Pittsburgh synagogue 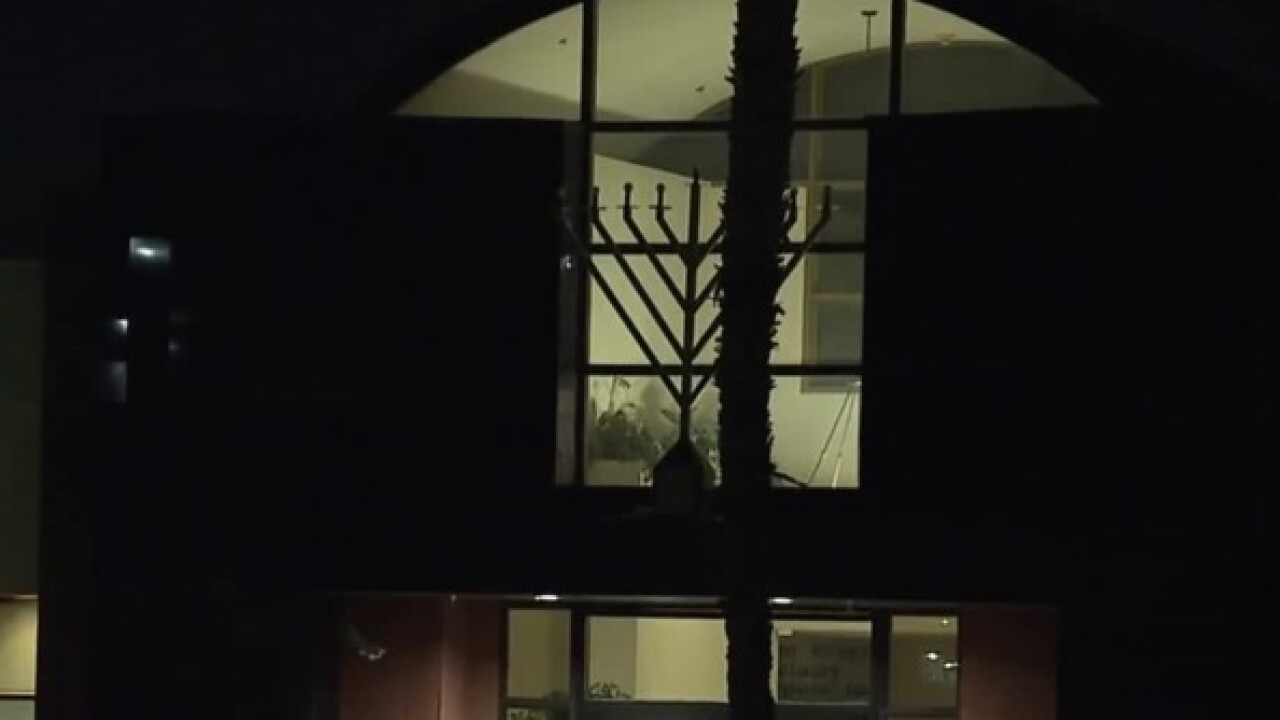 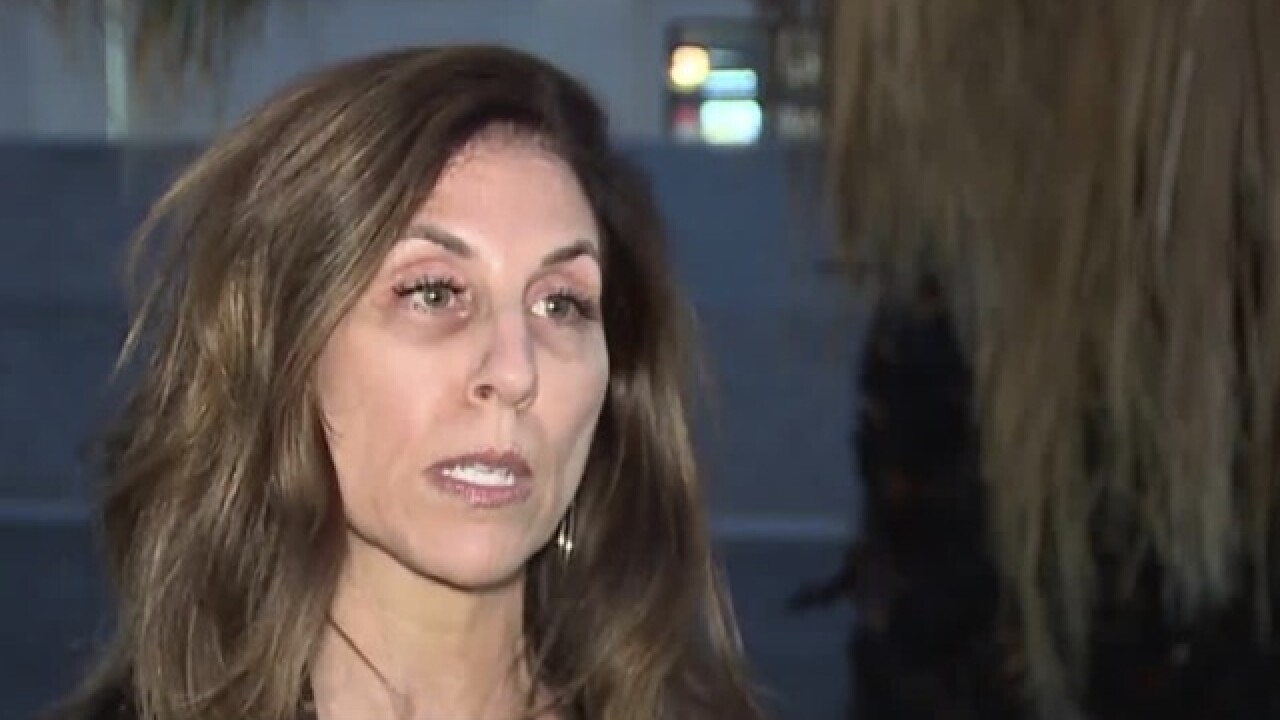 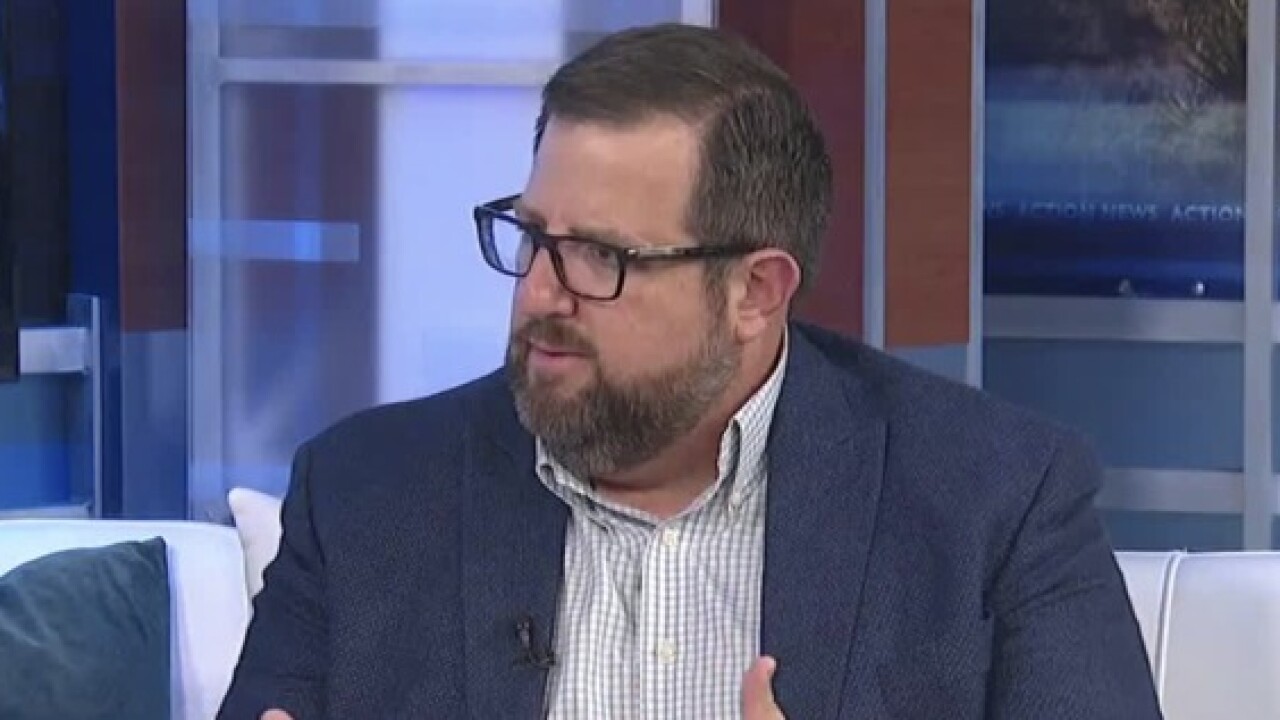 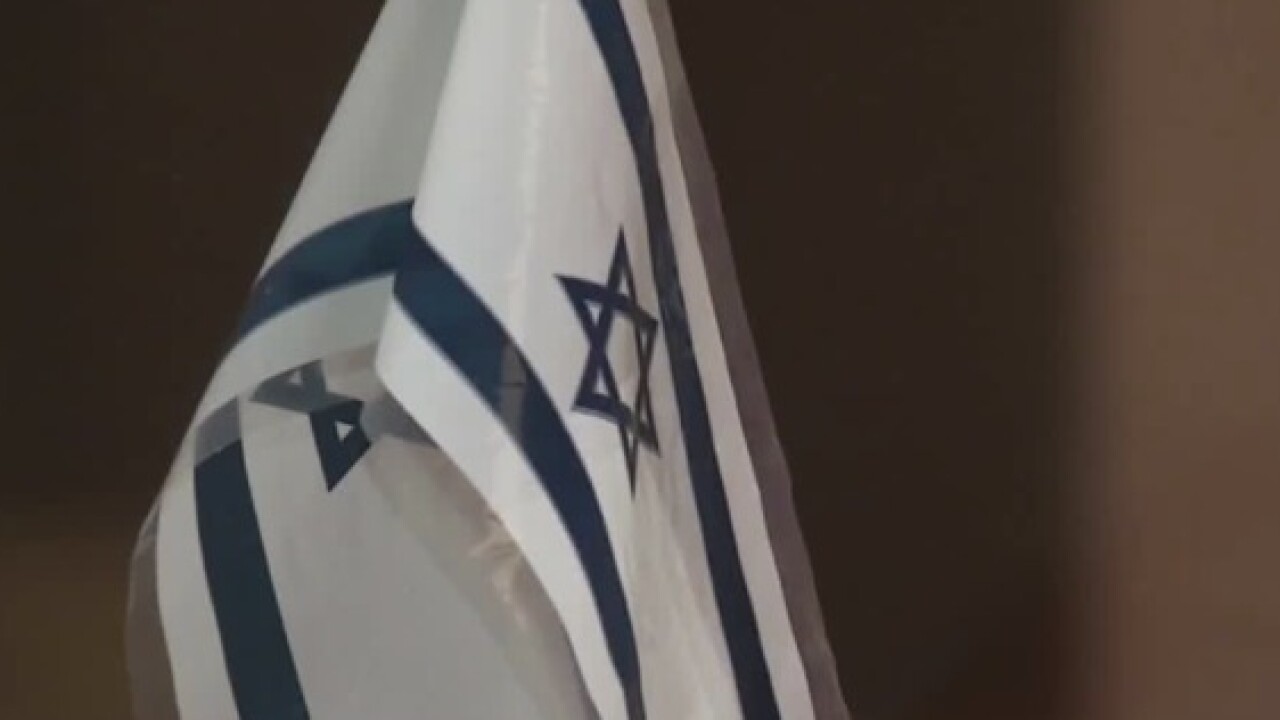 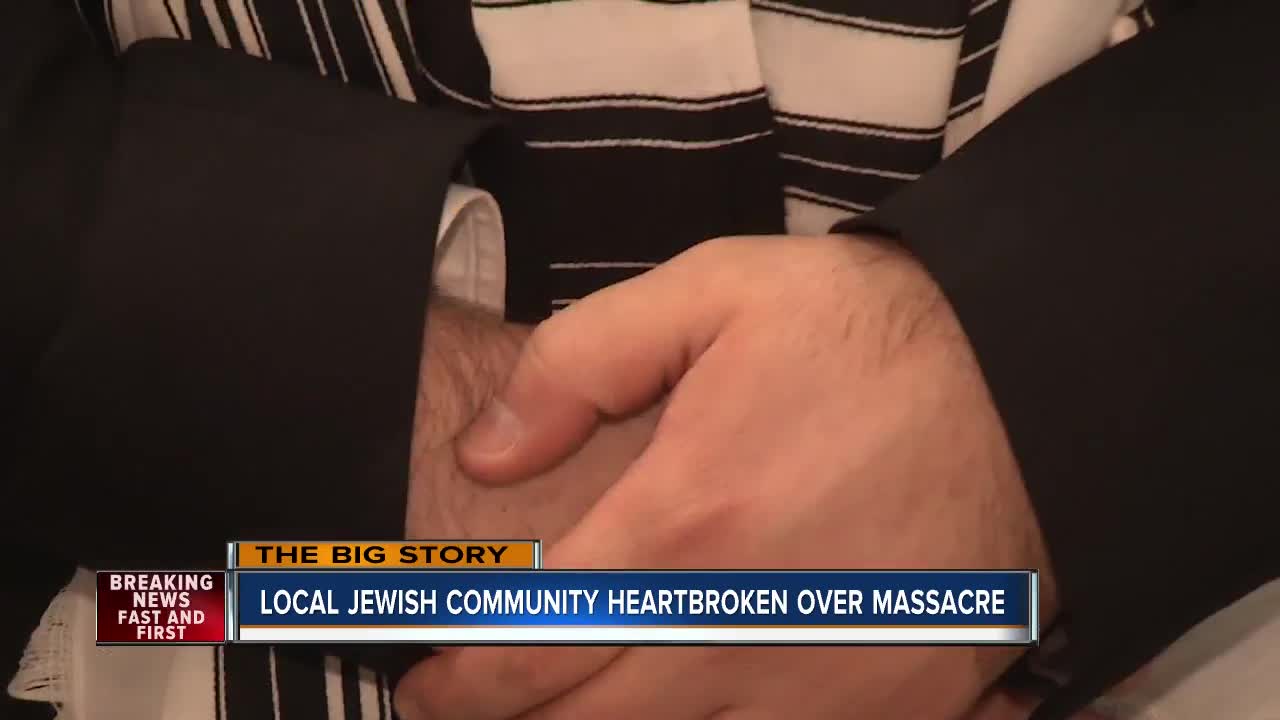 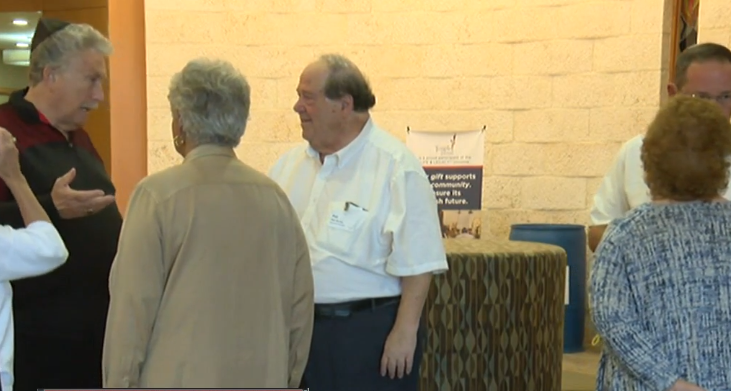 The pain is being felt across the country, including Las Vegas, after eleven people were killed and six injured in a shooting at a synagogue in Pennsylvania.

"No one in the Jewish community would say they're surprised there’s anti-Semitism, and that it happened today," said Todd Polikoff, Jewish Nevada.

The organization represents about 70,000 Jewish men and women that live in the state. They are dedicated to not only strengthening the Jewish community but anyone regardless of faith.

The Anti-Defamation League of Nevada also responding, releasing a statement that reads in part, “ADL Nevada remains in active communication with our law enforcement partners, synagogue partners and Southern Nevada board of rabbis. We appreciate all those who are actively responding to this tragic attack."

Fears can also spark for adults and children by simply hearing what happened.

Psychologist Dr. Renee Solomon says mass shooting or casualty events can have a lasting impact on a person and encourages parents to open up the conversations at home.

“We have to do this with our kids, we have to talk to them about being in a venue with a lot of people, I tell my teenage patients to notice where the exit is and how to quickly escape if you need to,” said Solomon.

Additionally, Las Vegas police are coordinating with the Anti-Defamation League to increase patrols in the Las Vegas valley after Saturday's shooting at a synagogue in Pittsburgh.

The Las Vegas Metropolitan Police Department confirmed its working with the Jewish organization to increase patrols as a precaution.

LVMPD Lt. Richard Meyers said as of Saturday evening there were no known threats to Las Vegas Synagogues.