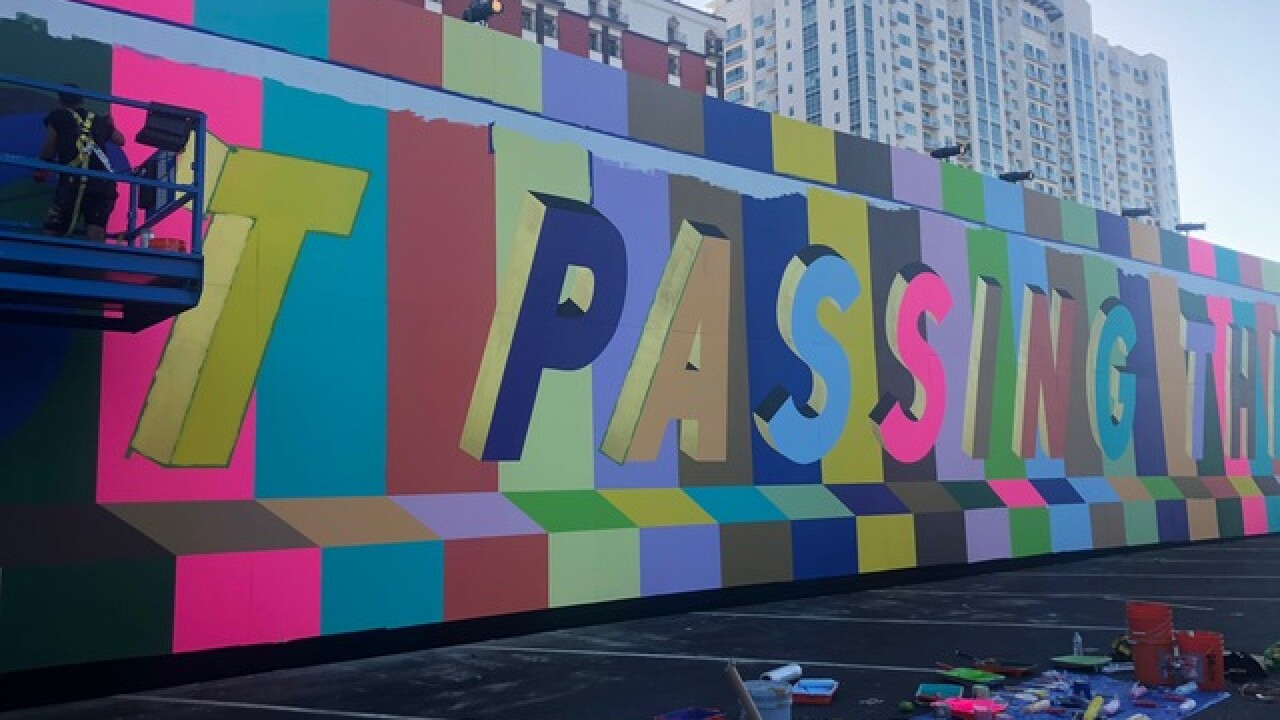 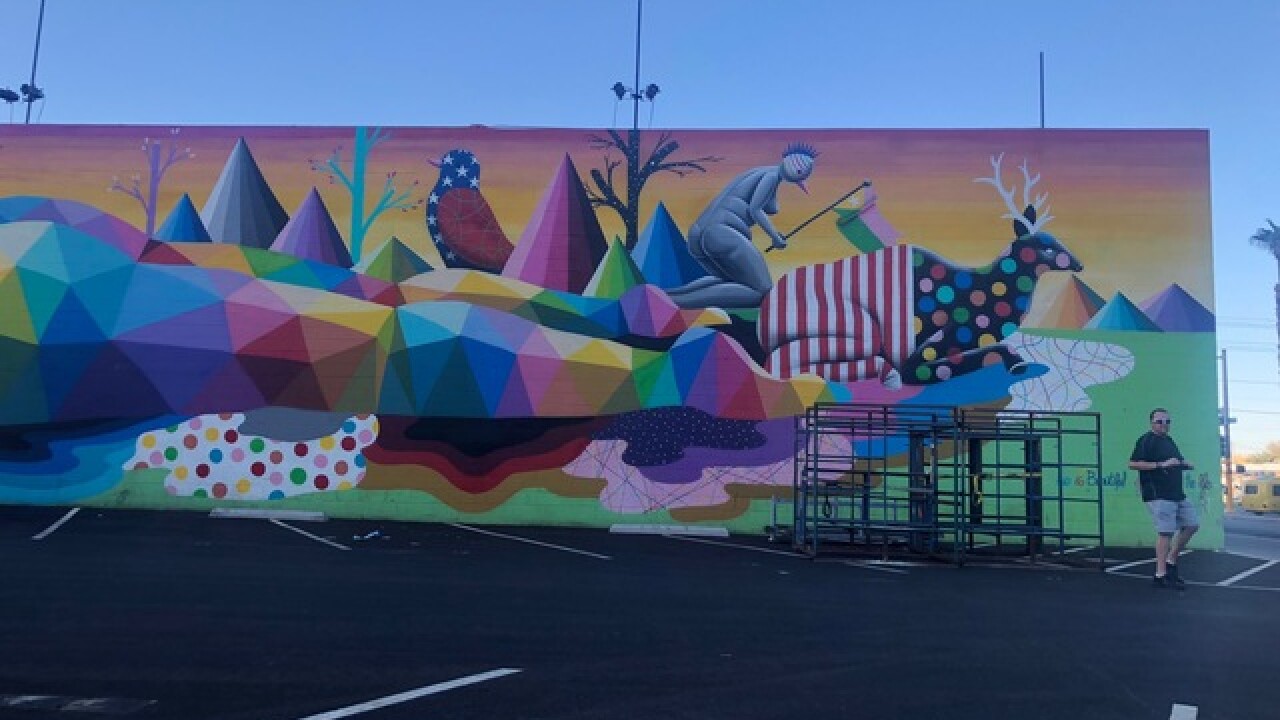 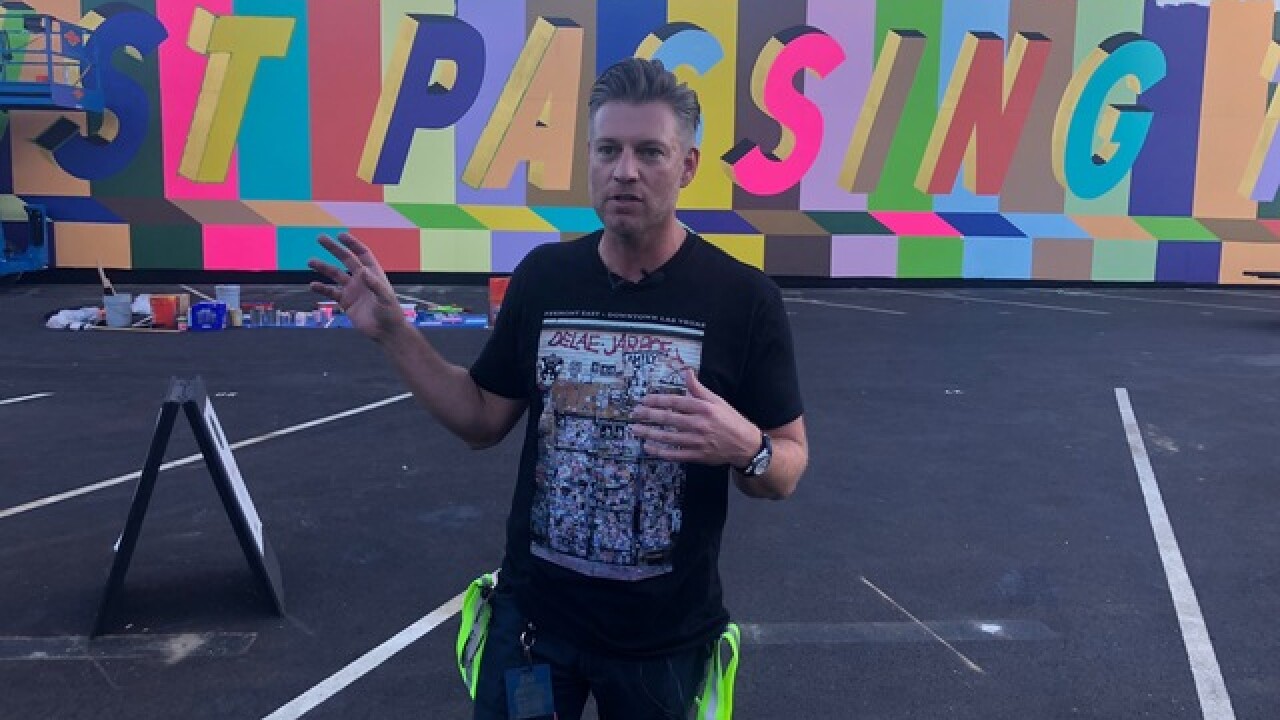 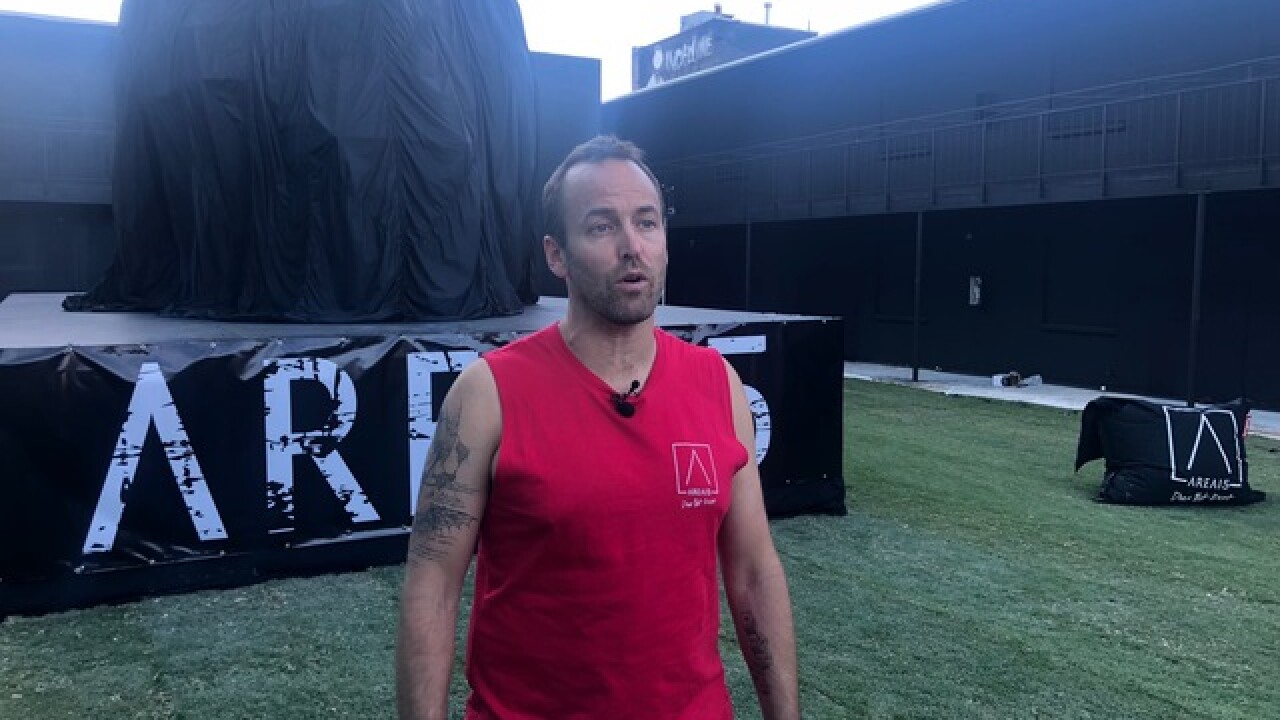 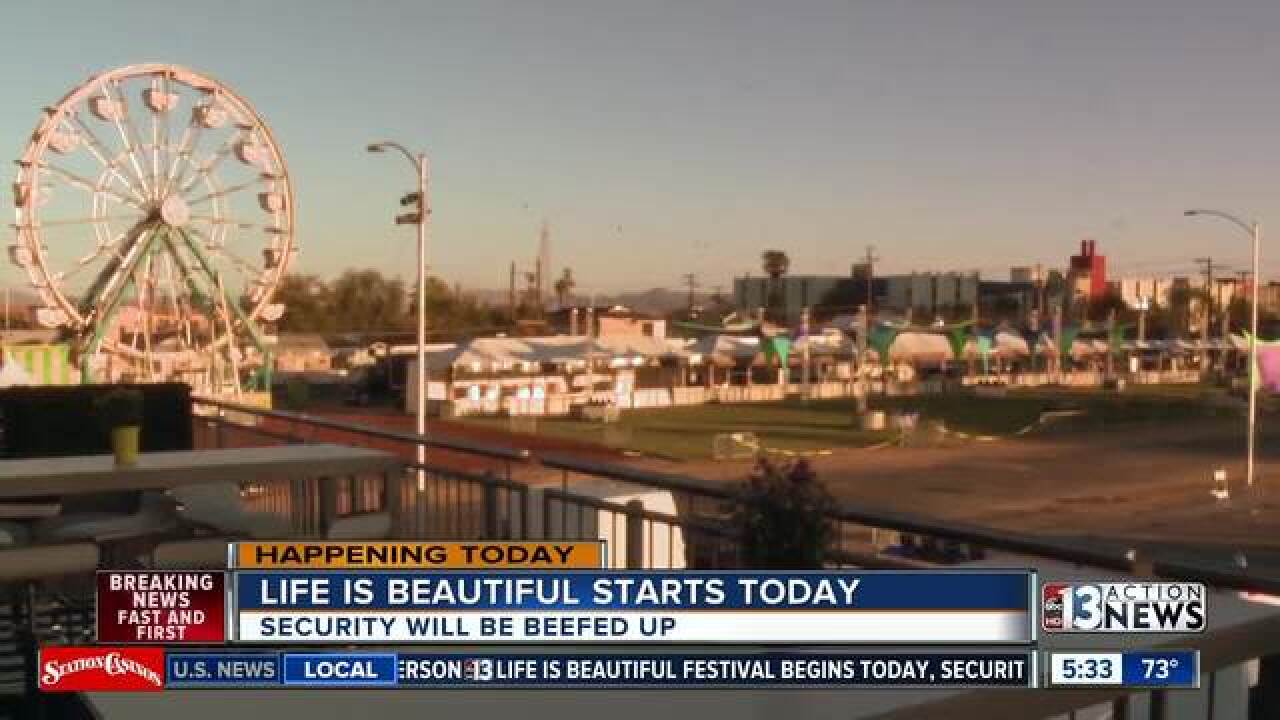 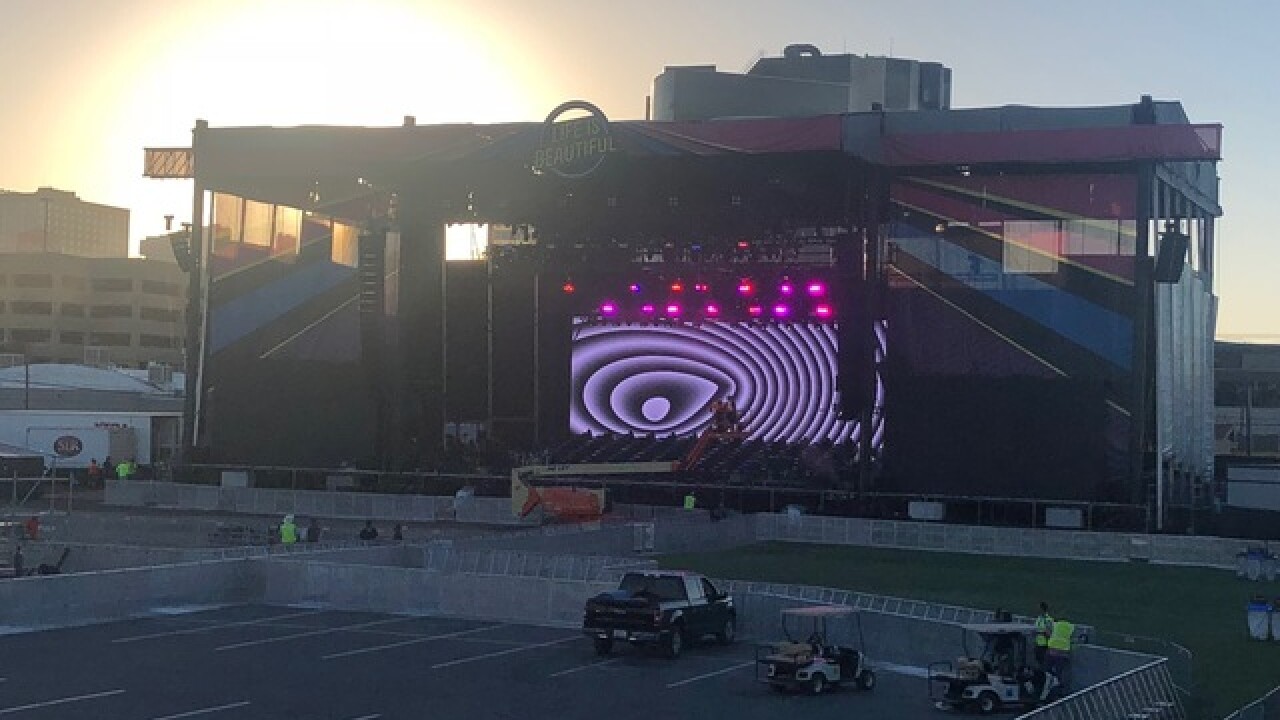 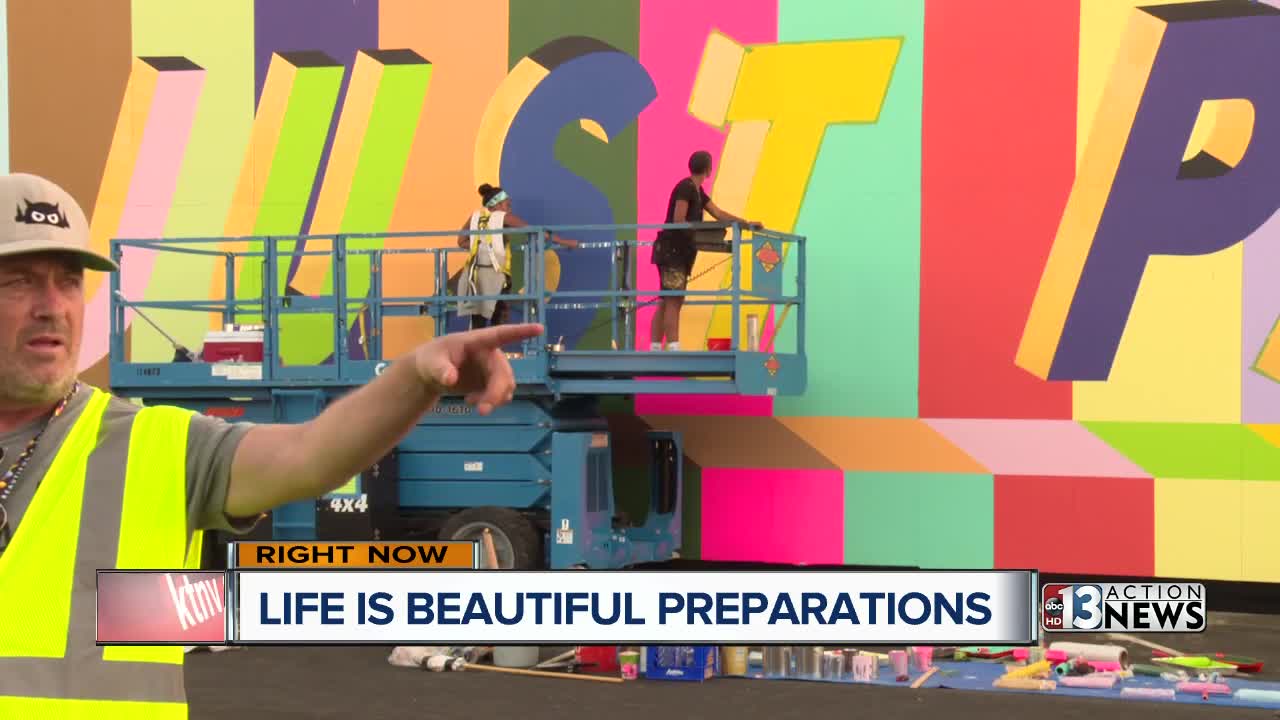 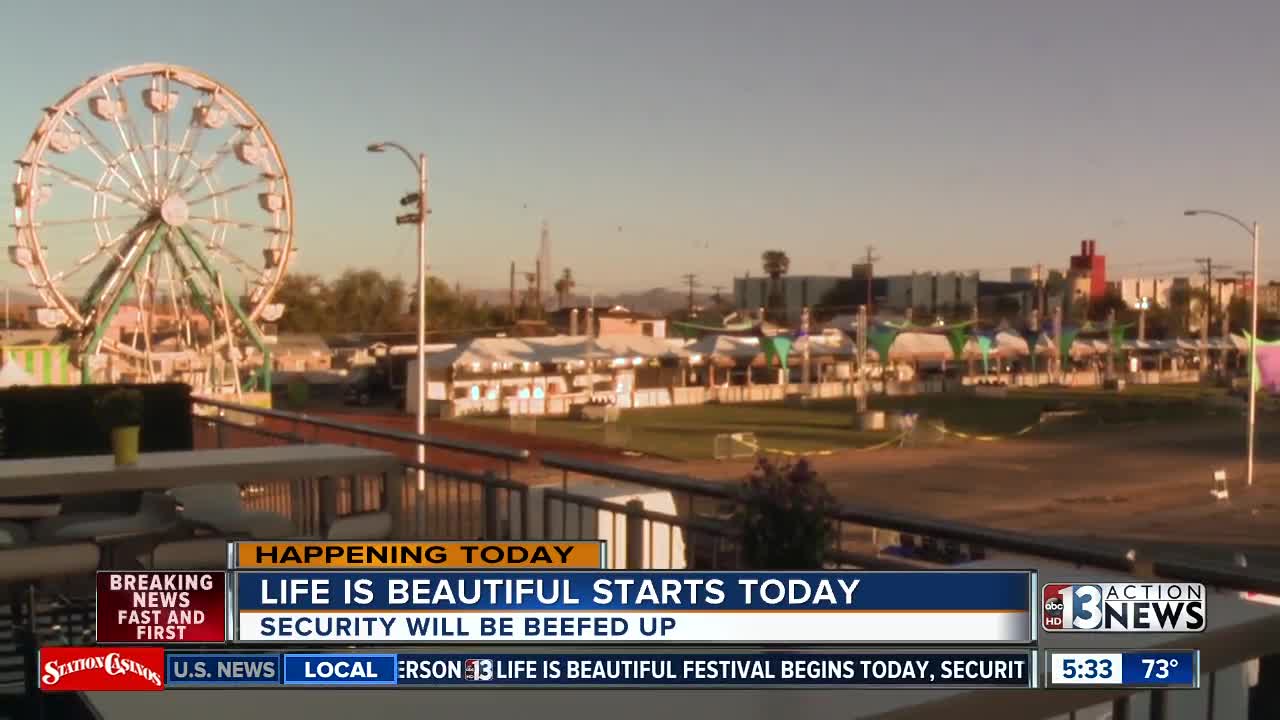 Thousands of people will be in downtown Las Vegas for the Life is Beautiful festival this weekend and many people have safety concerns.

They want to remind everyone:

- Stay hydrated
- Use the buddy system
- Be aware of your surroundings
- See something, say something
- Don't drink too much alochol
- Marijuana is not authorized at the event
- Leave illegal drugs at home
- Enjoy yourself

They allowed viewers to ask questions during the Facebook Live that police responded to.

"We have increased our security measures," they said. "We've taken some of the lessons we learned from that event (1 October) and we've applied them to this one. The plan is beefed up but I can't give you all the specifics but we definitely increased our footprint."

Police said they will be using helicopters with state of the art technology as well as police drones. They will be adding about 30 officers to the force this year. They also said they have enough exits for people to get out in case of an emergency.

According to police, the music festival was a potential target of the 1 October shooter who tried to rent a room at The Ogden.

The Ogden Association's Board of Directors has been working closely with Las Vegas police. They will be implementing several security measures, including, restricted access to parking garages, strict tenant and guest check-in and implementation of the city's short-term rental laws.