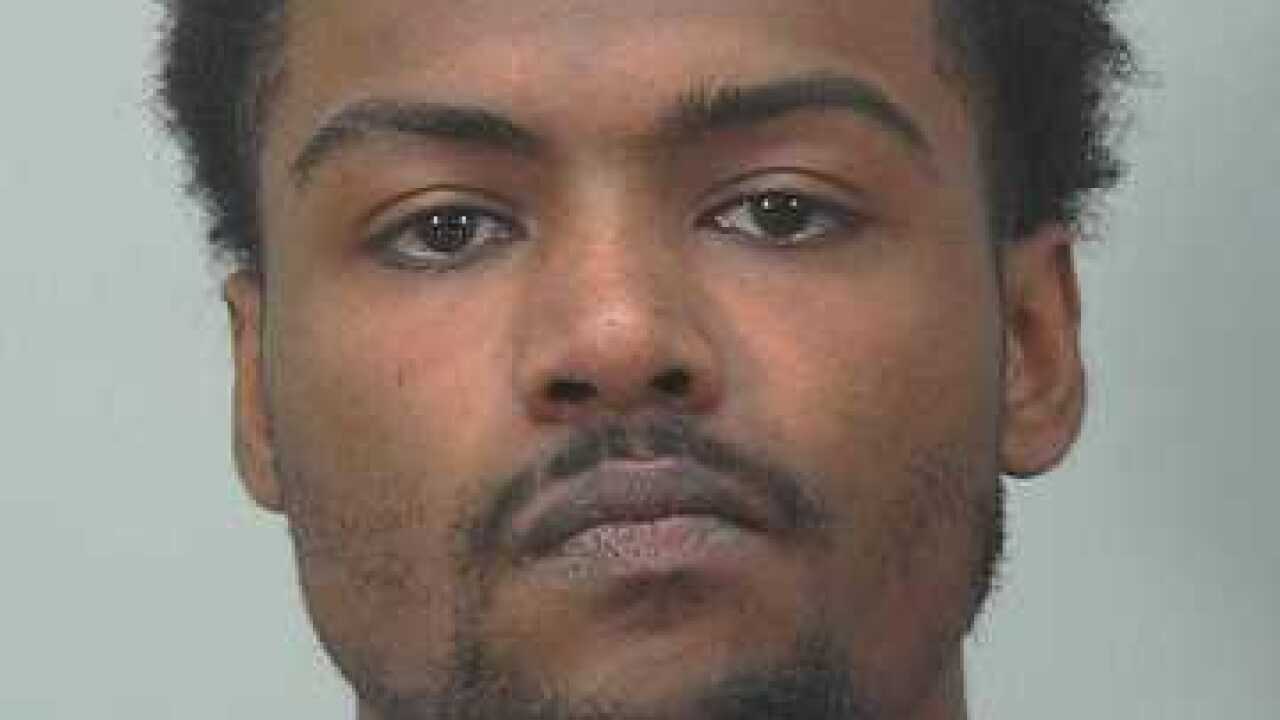 Copyright 2018 Scripps Media, Inc. All rights reserved. This material may not be published, broadcast, rewritten, or redistributed.
<p>TARAN WILHELMI ARRESTED FOR MAY MURDER. <a href="https://www.ktnv.com/news/las-vegas-murder-suspect-caught-driving-more-than-100-mph-in-wisconsin">READ MORE</a>. </p>

A man wanted for murder was arrested in Madison, Wisconsin, after he was caught driving more than 100 mph

Las Vegas police believe 21-year-old Tarran Wilhelmi killed a man in an argument on May 24, 2018.

The shooting happened near Martin Luther King Boulevard and Bonanza Road. Police say they found an adult male suffering frm apparent gunshot wounds. The victim was transported to UMC Trauma where he died.

Police say the victim was in an argument with several individuals prior to the shooting. They later identified Wilhelmi as a suspect.