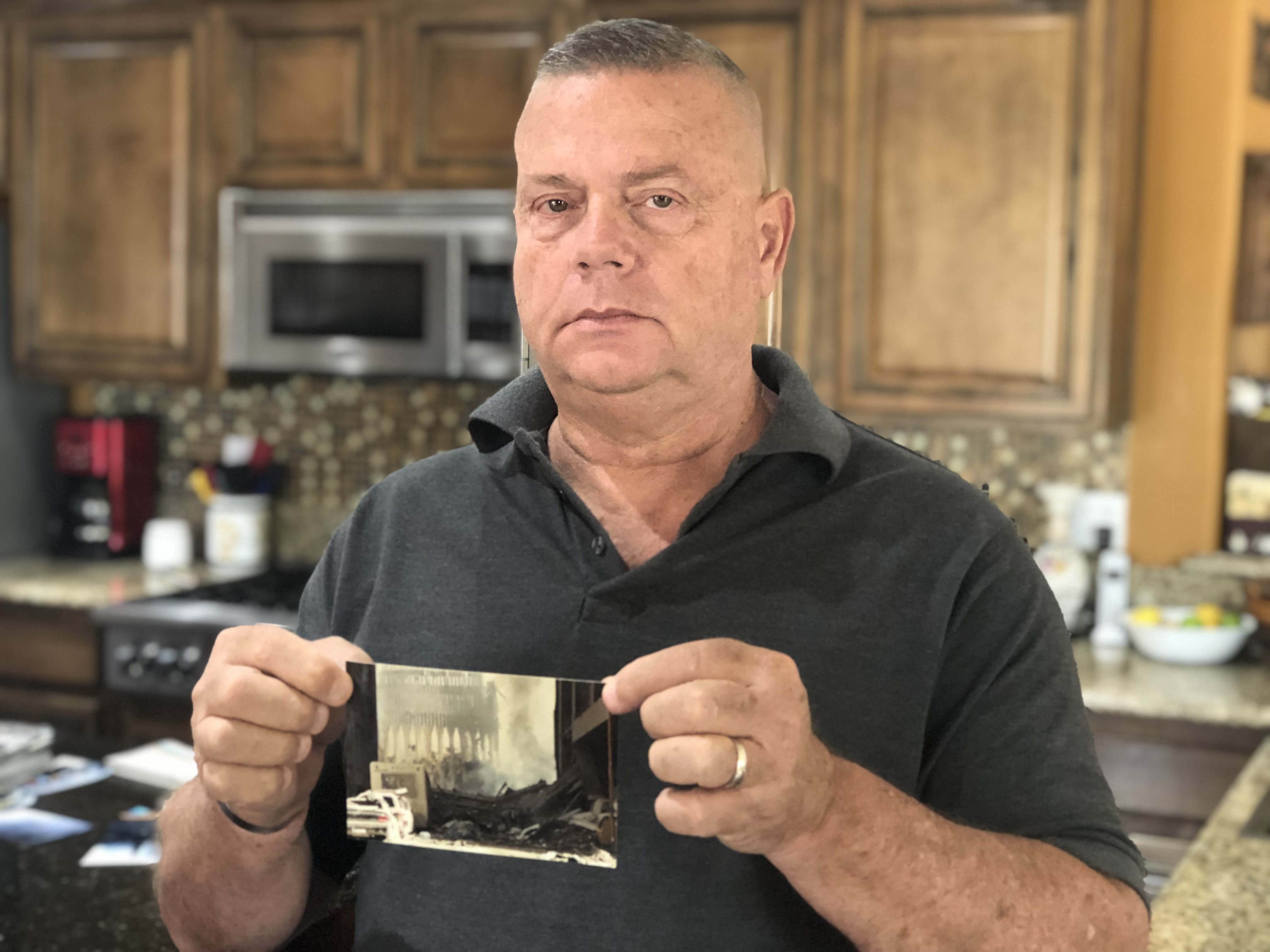 He was a New York State Environmental Police Captain and was in both towers when they collapsed. 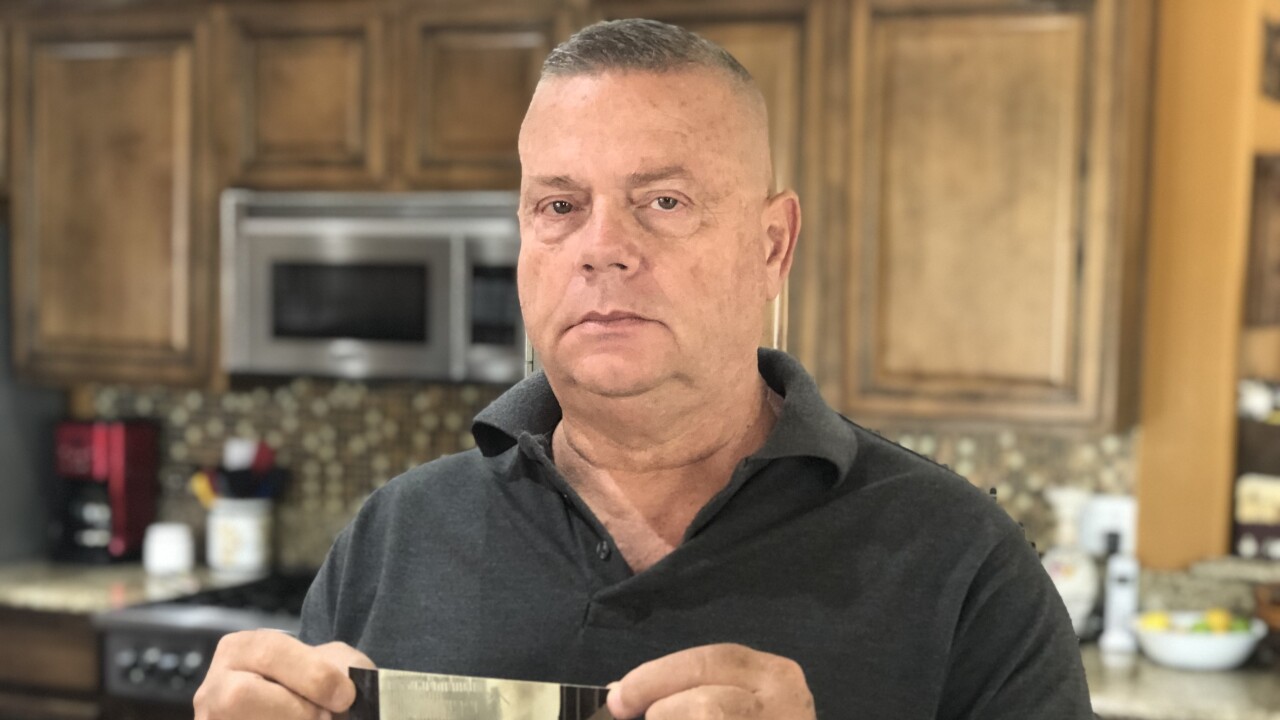 LAS VEGAS (KTNV) — It’s been 18 years since one of America’s darkest days, but the memories are still fresh for one Las Vegas man.

Terry Revella, who now lives in Las Vegas, was a Captain for the New York State Environmental Police and said he was meeting his wife for coffee and donuts when the first plane hit the World Trade Center the morning of September 11, 2001. He rushed to the scene and by the time he got there, the second plane had hit.

He was then tasked with helping evacuate the south tower and was inside when it collapsed. He and a group of people became trapped.

They were saved. He then made his way toward the north tower and was underneath that one as well when it collapsed.

“I was directly underneath the north tower when it came down,” he said. “A fireman comes running out from one of the fire trucks and he says it’s coming down and he grabs me around the waist and the next thing I know both us are being blown over the Jersey barrier.”

For a second time he came close to death, but with the help of others his life was saved.

“I survived both towers in one day. I consider myself a dual tower survivor… There’s not too many of them. most people didn’t make it that day,” said Revella.

He said the next days and weeks became a rescue and recover mission. He helped coordinate the state’s response with cleaning up the now toxic area. In addition, they were still searching for the victims. He said he’s impressed by the honor the victims were given as their bodies were recovered.

“Finding body parts and not bodies, and every one of those was taken out gracefully with an American flag on it -- whether it was a body or part of a body,” said Revella.

Revella has a stack of pictures from that day and the days following that were taken by a lieutenant in his department. Revella says they have never been published or shared before.

They’re kept in a bag in a drawer most of the year but on days like the anniversary of 9/11, he takes them out and looks through them, re-living the tragic day.

He shares his story with anyone who wants to hear it because he said as hard as it is to remember that day, it’s important to keep the memory alive.

“I want people to remember what happened that day as much as possible because it could happen again,” said the hero.