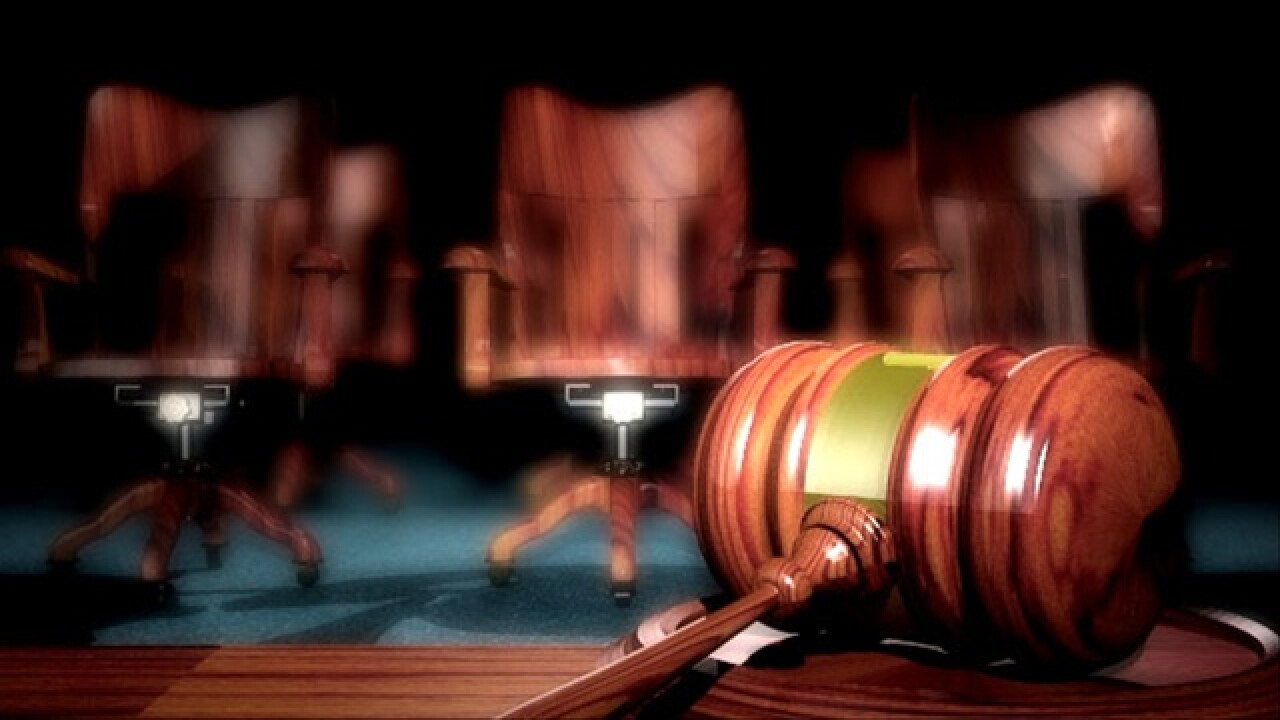 A Las Vegas resident who created multiple disturbances at the Lloyd D. George Federal Courthouse after he refused to follow Court Security Officer orders was found guilty and sentenced Tuesday.

Following a bench trial, Joshua Martinez, 30, was found guilty of one count of creating a disturbance on federal property and he was immediately sentenced by U.S. Magistrate Judge George Foley Jr. to a one year stay away order from the Courthouse, a $500 fine, and two days of credit for time he spent in custody.

Martinez was known for being at the courthouse during hearings related to the Bundy family.

Between February 2017 and August 2018, Martinez created disturbances at the Federal Courthouse located in Downtown Las Vegas on multiple occasions. Martinez had previously been arrested at the courthouse on two occasions for disruptive behavior. He was also told to leave the premises two times prior for failing to comply with courthouse regulations.

On Aug. 1, Martinez attempted to gain access to the courthouse. He was asked to leave due to his prior disruptive behavior. Martinez refused to comply with the courthouse security officers’ orders and yelled derogatory terms at the officers. His actions disrupted courthouse personnel duties, and ultimately led to his arrest and conviction.

The case was investigated by the U.S. Marshals Service.