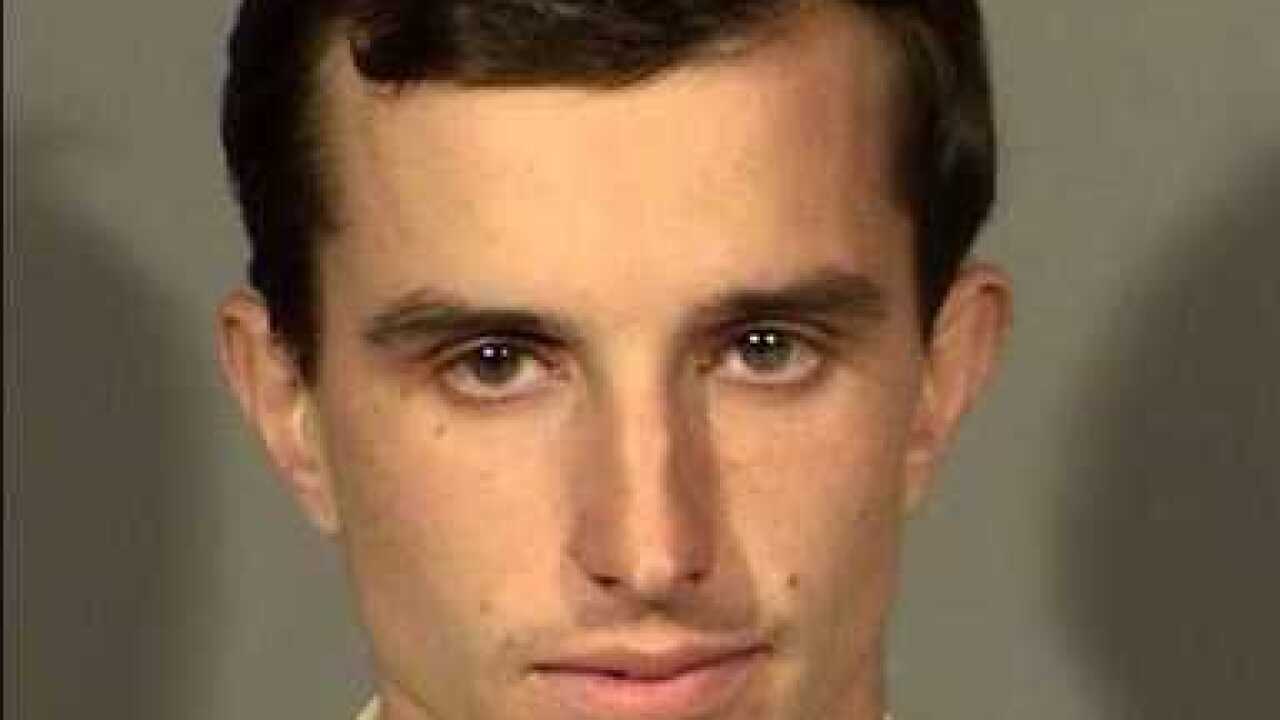 Copyright 2018 Scripps Media, Inc. All rights reserved. This material may not be published, broadcast, rewritten, or redistributed.
<p>ALLEN ISAACSON WAS ARRESTED FOR IMPERSONATING A POLICE OFFICER AND KIDNAPPING. <a href="https://www.ktnv.com/news/las-vegas-man-arrested-for-impersonating-officer-after-pulling-woman-over">READ MOR</a>E.</p> 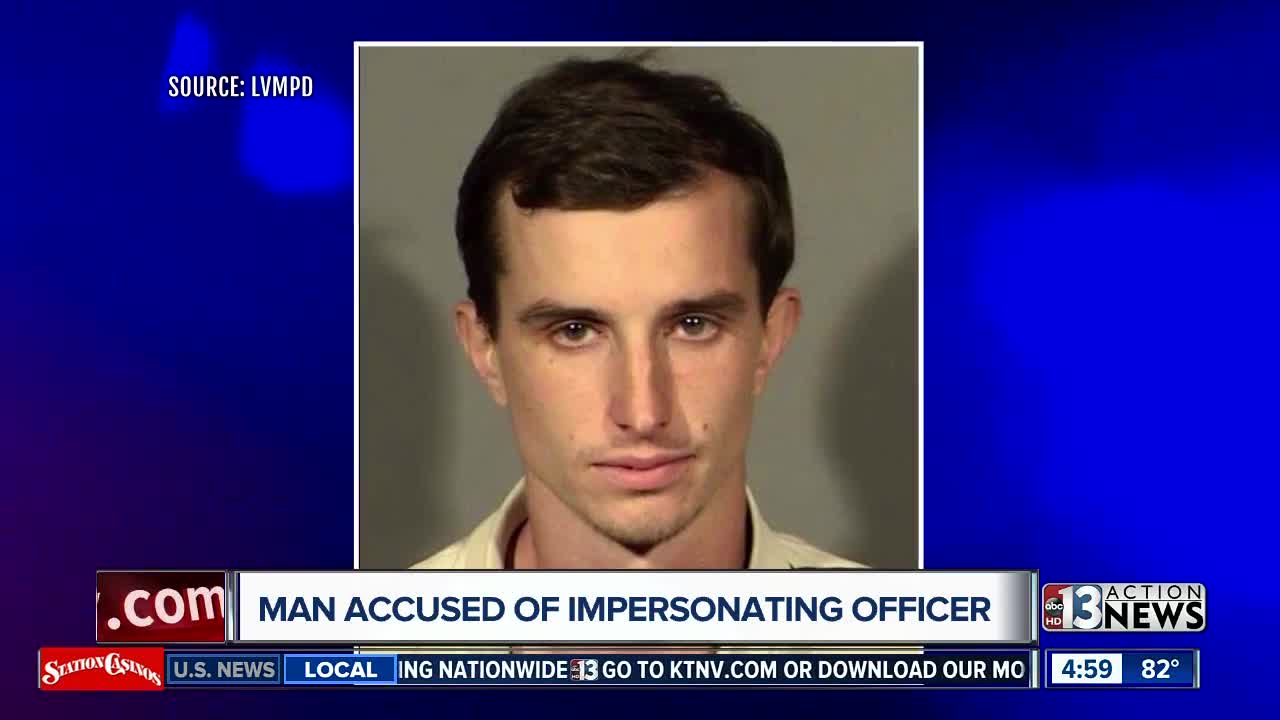 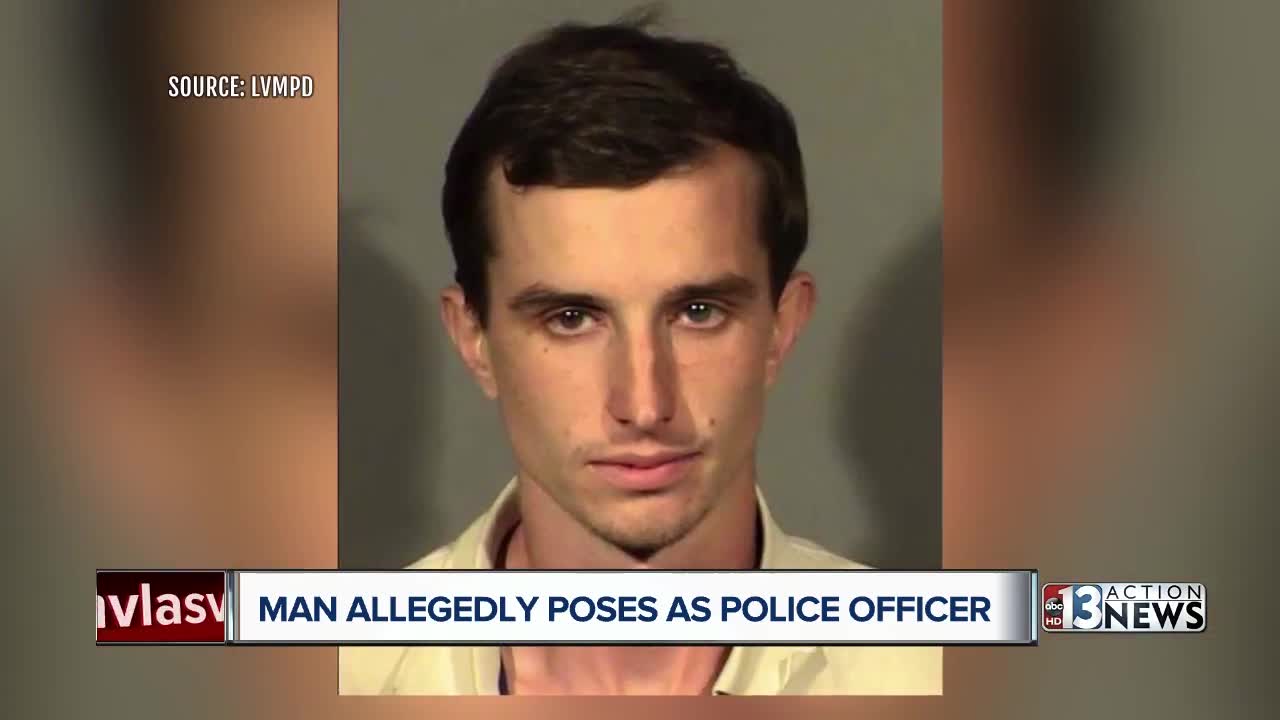 UPDATE: The victim in an alleged fake traffic stop says she was acting on her gut instincts when she decided to confront a man who pulled her over in what police say was a fake traffic stop.

The woman, who asked not to be identified, said the man later identified as Allen Isaacson by police was not as confident in reacting to her questions as a real officer would be.

She added that the clothes initially triggered her concern, but she was unsure of whether or not he was an undercover officer.

13 Action News crime and safety expert (retired) Las Vegas Lt. Randy Sutton says in most cases red and blue lights do indicate that you are being pulled over by a police officer.

Sutton also said that a police officer will have proper identification no matter how he is dressed.

Sutton advises that if you are pulled over and don't feel comfortable, you should call 911 from your car and request additional police officers. However, he says that you should not tell the officer that you are making that call in case it is not a real police officer and it sets the person off.

ORIGINAL STORY: A 24-year-old Las Vegas man has been arrested for impersonating a police officer.

Police say that a woman called police and said that she had been pulled over by a man near Sunset Road and Fort Apache on May 8.

The woman told police that she did not believe the armed man was a police officer. She said the man told her he worked for the Las Vegas police department and had pulled her over because she was swerving.

The man took her driver's license and registration and went back to his car.

The woman became suspicious because the man was not driving a police car and he was wearing a white/gray shirt with a construction-type safety vest and blue jeans.

RELATED: What to do if you are pulled over

She got out of her car and began to approach the man. He told her to get back in her vehicle. He then showed the woman an identification card that had his name, Allen Isaacson. The card also identified Isaacson as a "Metro Roadway Supervisor" and listed a badge number. The woman took pictures of the ID with her phone. Isaacson gave back the woman's license and left.

Isaacson was arrested at his home. The victim was able to identify him during a show-up. Detectives also found a BB gun, holster and a vehicle with a red and blue light bar at Isaacson's home.

Isaacson told police he pulled over the victim because she cut him off and he pulled her over to make sure she was "OK." He also said that he felt "overwhelmed" and he never planned to harm the woman. He could not explain why he had a BB gun in a holster on his hip.

Isaacson is also being charged with second-degree kidnapping.