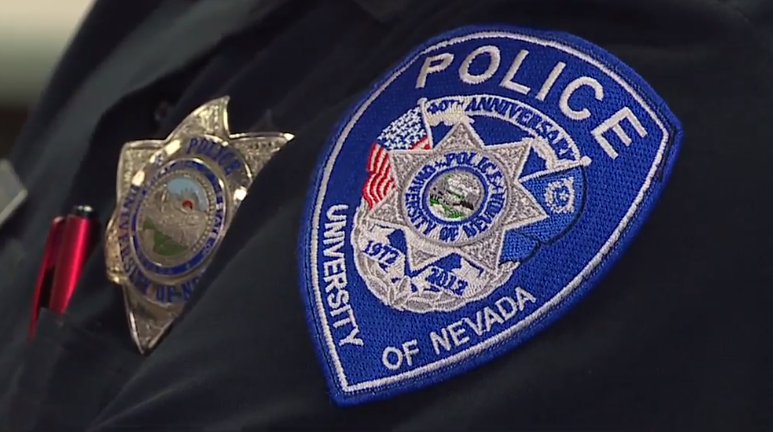 Law enforcement agencies and the Clark County Fire Department are facing a shortage of first responders. As the teams combined forces to hold a career fair on Tuesday. 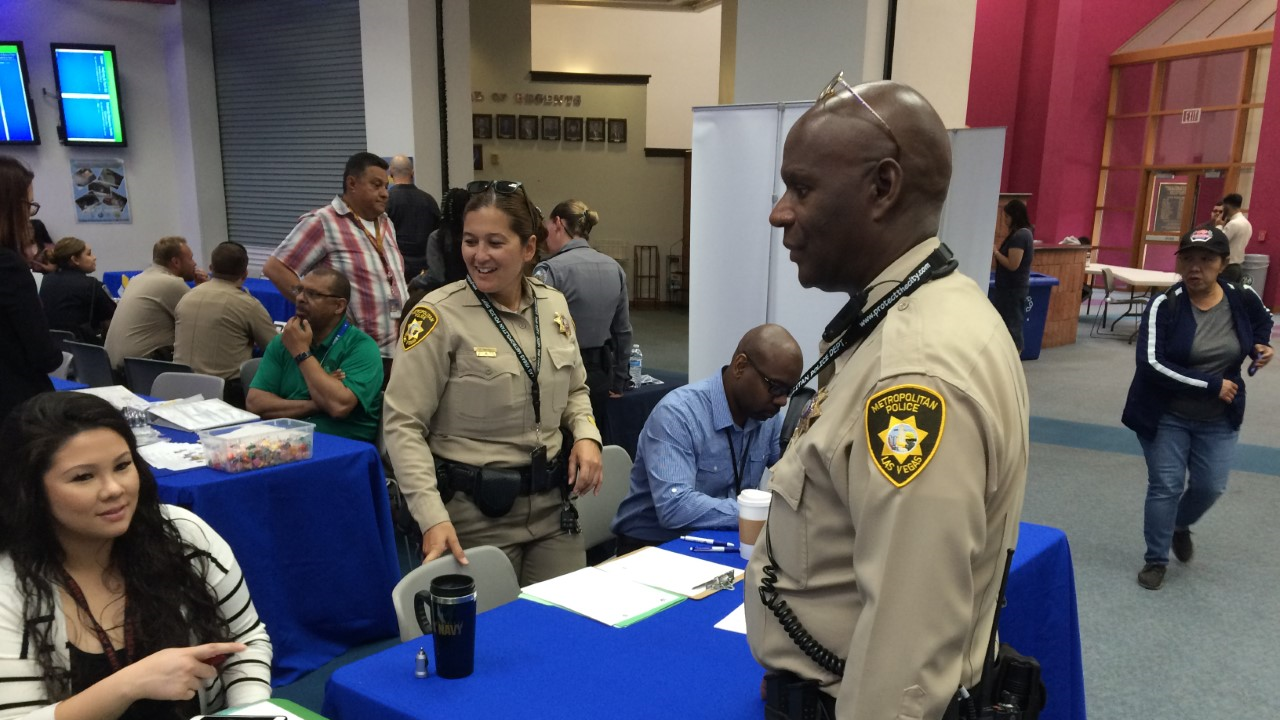 On Tuesday, they teamed up for a career fair at the College of Southern Nevada on Charleston.

While the Las Vegas Metropolitan Police Department said they're seeing a sufficient number of applicants for officer positions, but many aren't physically prepared for the job.

Las Vegas officer Isaac Beasley said career fairs, like the one on Tuesday, are a way to show the community just how many different positions are available within the department.

"A lot of times people don't realize the various positions that it takes to do a job with the police department," Beasley said.

Tuesday's career fair was one of many marketing strategies local agencies will be using to attract the next generation into the field.