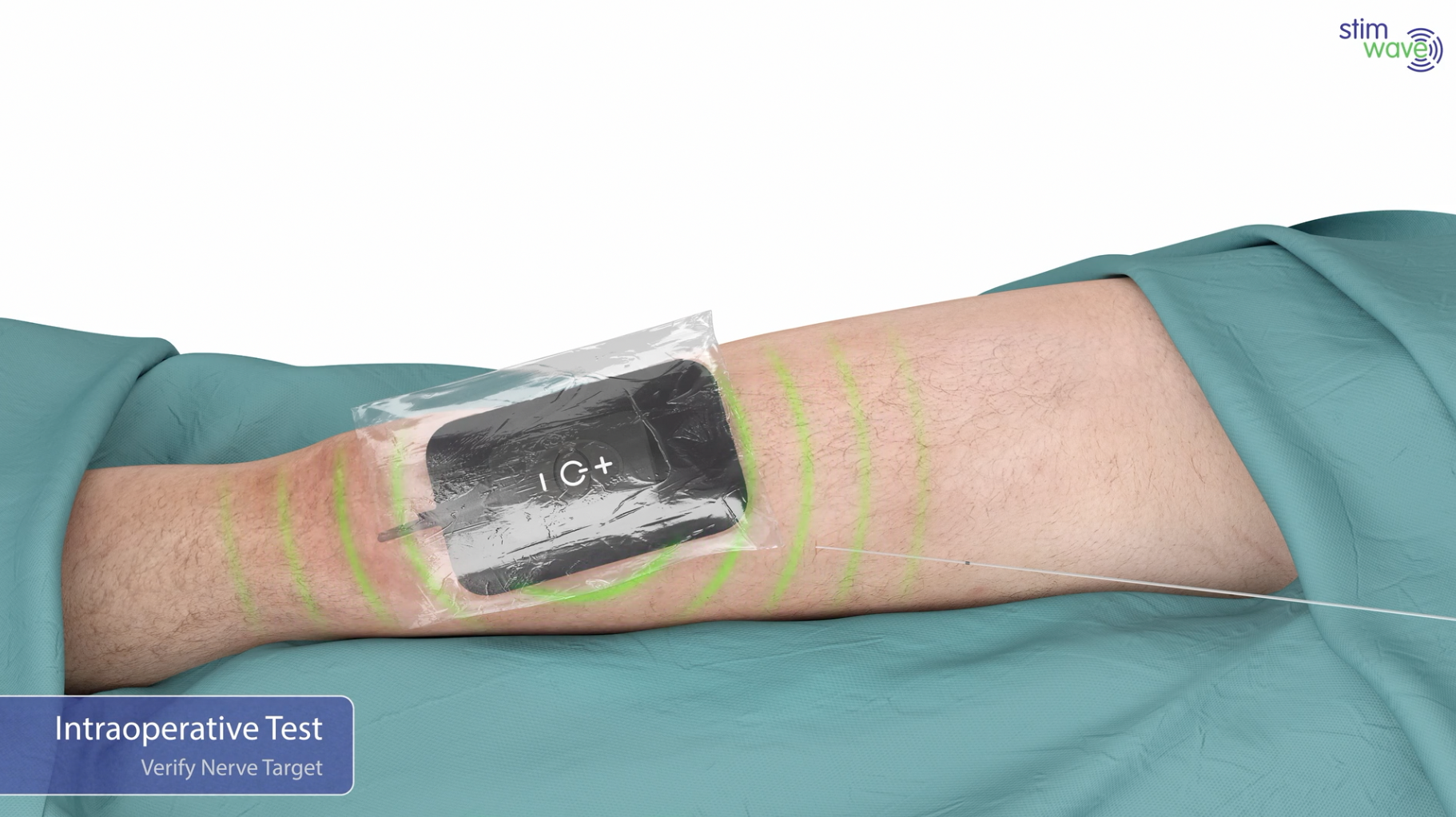 A potential medical breakthrough for people who deal with chronic pain is being used at a local medical center in Las Vegas and Henderson. Doctors at the Center for Wellness &amp; Pain Center are using the Stimwave SCS System instead of invasive surgery or opioids. 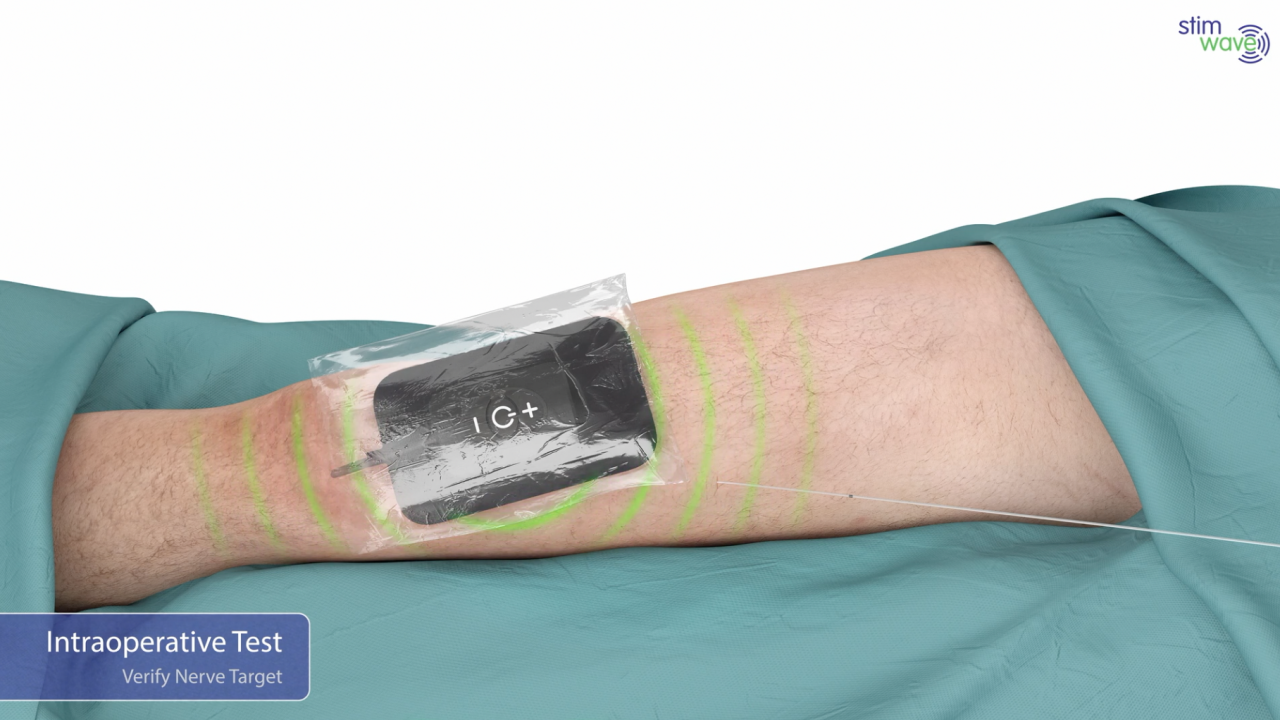 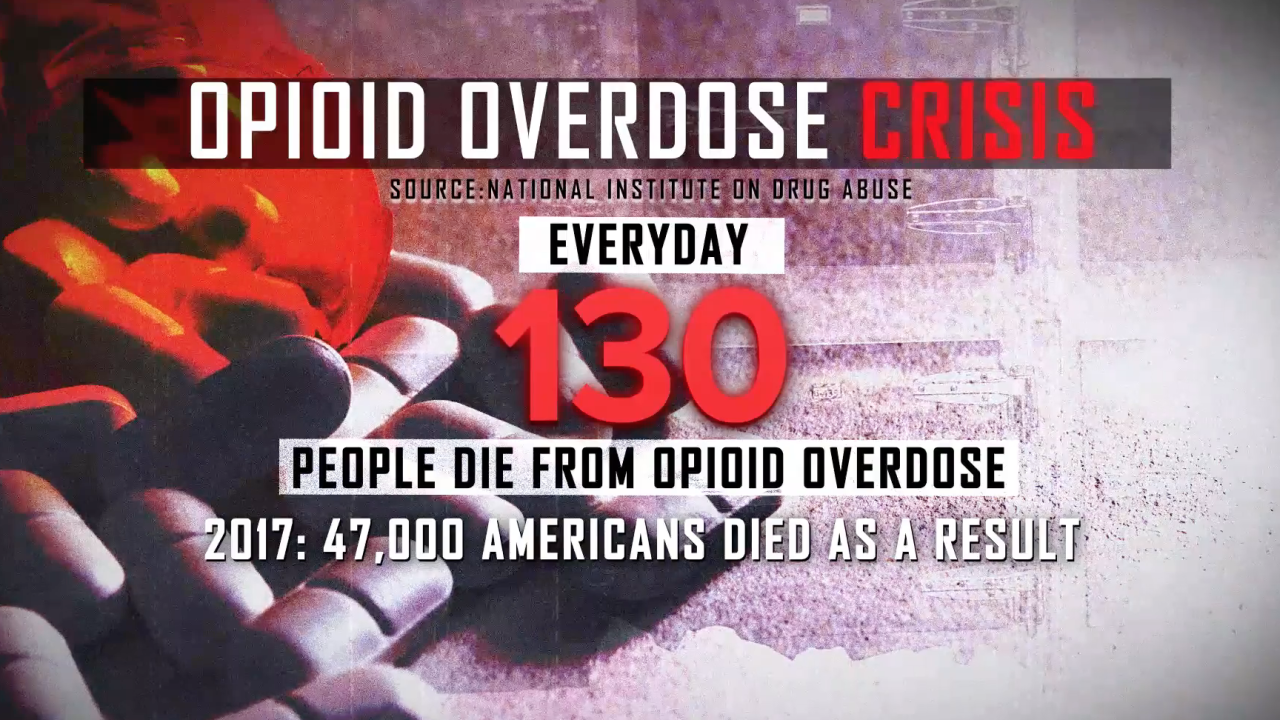 LAS VEGAS (KTNV) — A potential medical breakthrough for people who deal with chronic pain is being used at a local medical center in Las Vegas and Henderson.

Doctors at the Center for Wellness & Pain Center are using the Stimwave SCS System instead of invasive surgery or opioids.

Medical doctors Ruben Alexander and Neville Campbell are using it on some of their patients who have back, knee, or shoulder chronic pain.

"It allows us to interrupt those pains being processed by the brain," Dr. Alexander says.

"Most patients are able to have a device planted under the skin in a very specific area," Dr. Campbell.

The doctors say the new device is FDA approved to simplify the procedure a stimulator is implanted where the patient feels pain.

The Stimwave SCS System is accompanied by a remote that allows you to turn it on or off.

When it's on, it scrambles pain signals that are carried from the nerves to the brain, eliminating the need for opioids.

Stanley Grismanauskas, a retired deputy chief firefighter in Clark County, and Sim Stevenson, a retired cook, and boxer have been suffering from chronic knee pain for more than three years.

Both are being treated at the Center for Wellness & Pain Center.

They have endured too much pain and have had several surgeries.

After years of discomfort, the pain is now easing away thanks to the new technology.

"It felt like someone was stabbing you," Grismanauskas says.

"It was to the point where I was almost in a wheelchair," Stevenson says.

The doctors tell 13 Action News the pain relief will be different for every patient.

Stevenson says he can walk just fine; he feels almost no pain on some given days.

Doctor Campbell believes the device can help lower the use of opioids, prescribing fewer painkillers.

"Now, we're realizing that's not the best option," he said.

The National Institute on Drug Abuse reports that 130 people die from opioid overdoses every day.

Grismanauskas and Stevenson admit they aren’t fully off pain medication but their goal is to one day not rely upon it.

"Is it helpful? It truly is. Do I recommend it? If you're in constant pain, you bet," Grismanauskas says.