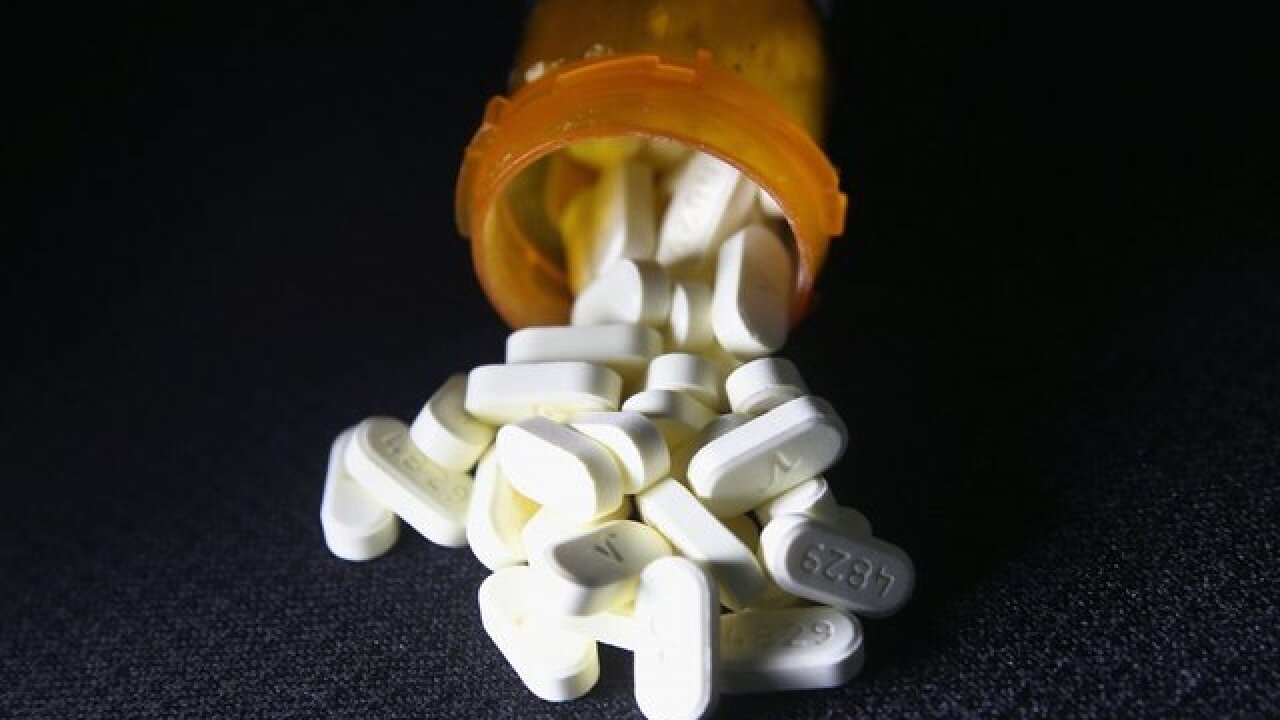 A Las Vegas doctor pleaded guilty Wednesday for his role in a conspiracy to distribute prescription medications, specifically Hydrocodone and Oxycodone, according to the U.S. Attorney's Office.

RELATED: 4 in Nevada charged for roles in health care fraud

Guerra, a former managing partner of Incera LLC, pleaded guilty to one count of conspiracy to distribute controlled substances before U.S. District Judge James C. Mahan who scheduled a sentencing hearing for Oct. 25. He was charged on June 25.

According to admissions made in his plea agreement, from Jan. 1, 2018 to about May 3, 2018, Guerra conspired with his Incera LLC partners, Robert D. Harvey and Alejandro Incera. As part of the conspiracy, he allowed them to use Incera LLC prescription pads to write illegal opioid prescriptions, specifically for Hydrocodone and Oxycodone, for patients he did not see and without a legitimate medical purpose. The pre-signed prescription pads included Guerra’s name, signature, and DEA number.

At time of sentencing, Guerra will face the statutory maximum penalty of 20 years in prison, up to three years supervised release, and a $1 million fine. As part of the plea agreement, Guerra agreed to surrender his Nevada medical license by the time of sentencing.

The case was investigated by the FBI, the Office of Inspector General of the U.S. Department of Health and Human Services, and the Nevada Attorney General’s Office Medicaid Fraud Control Unit.