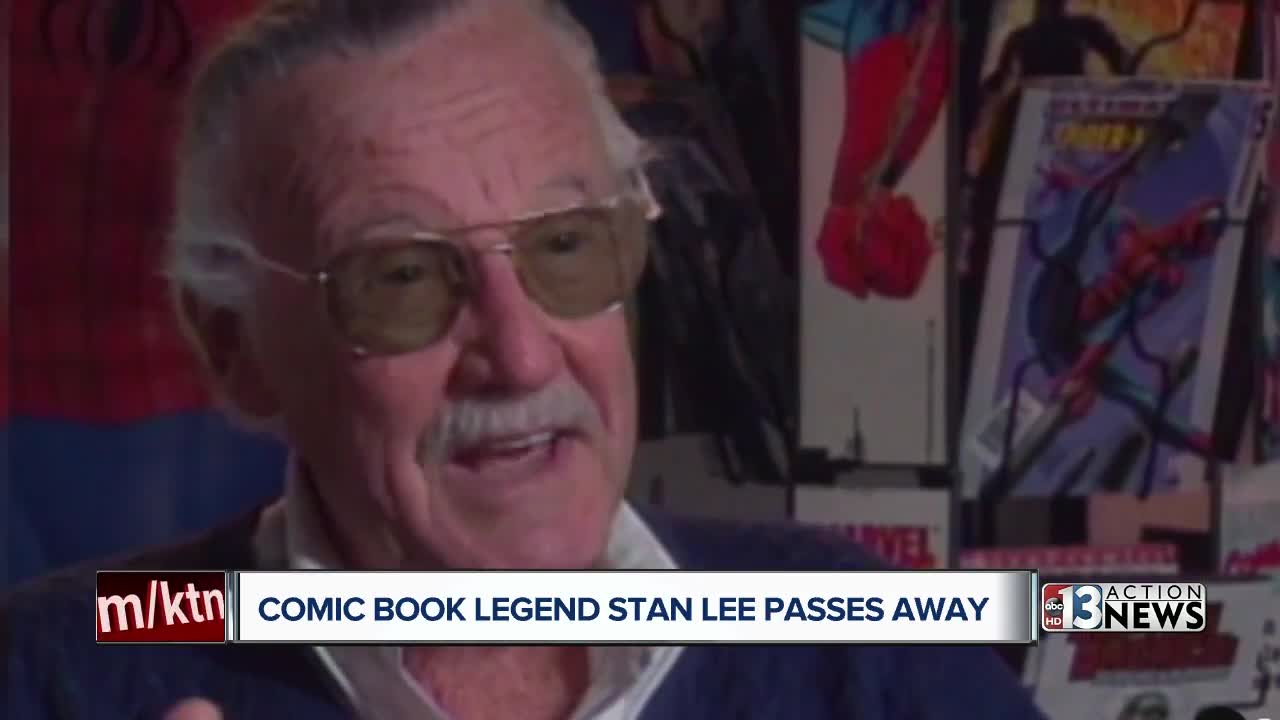 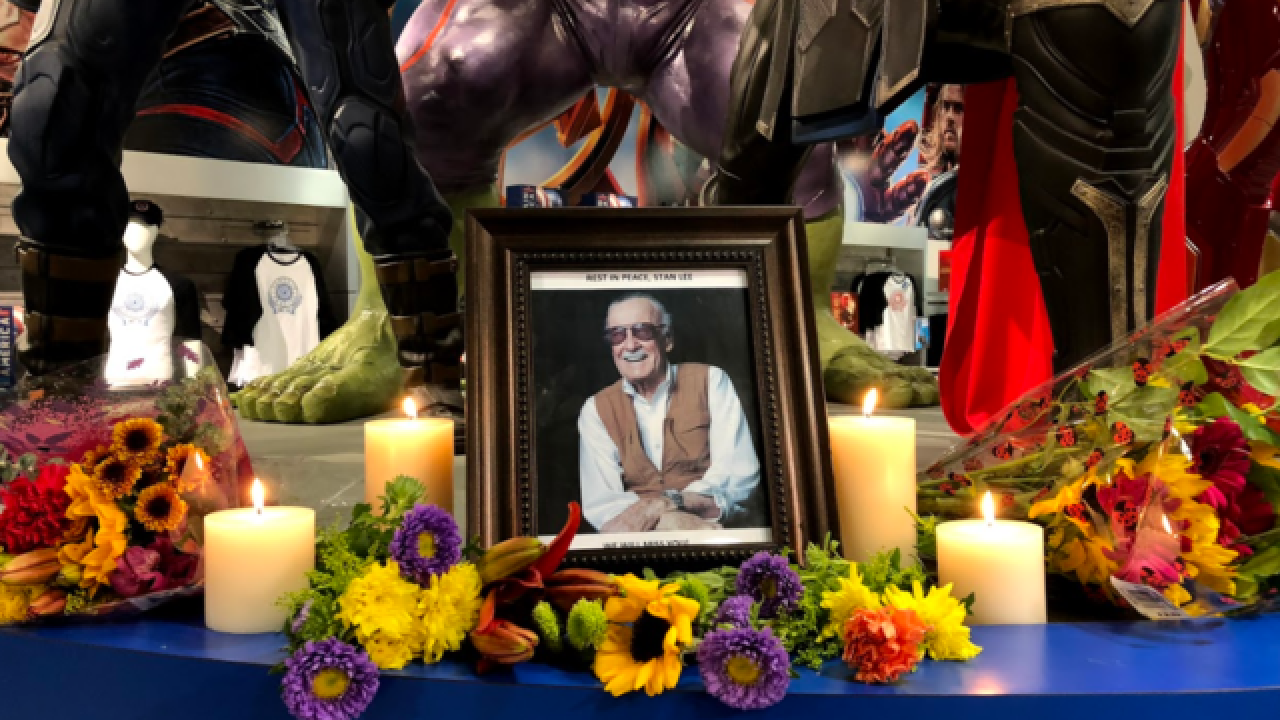 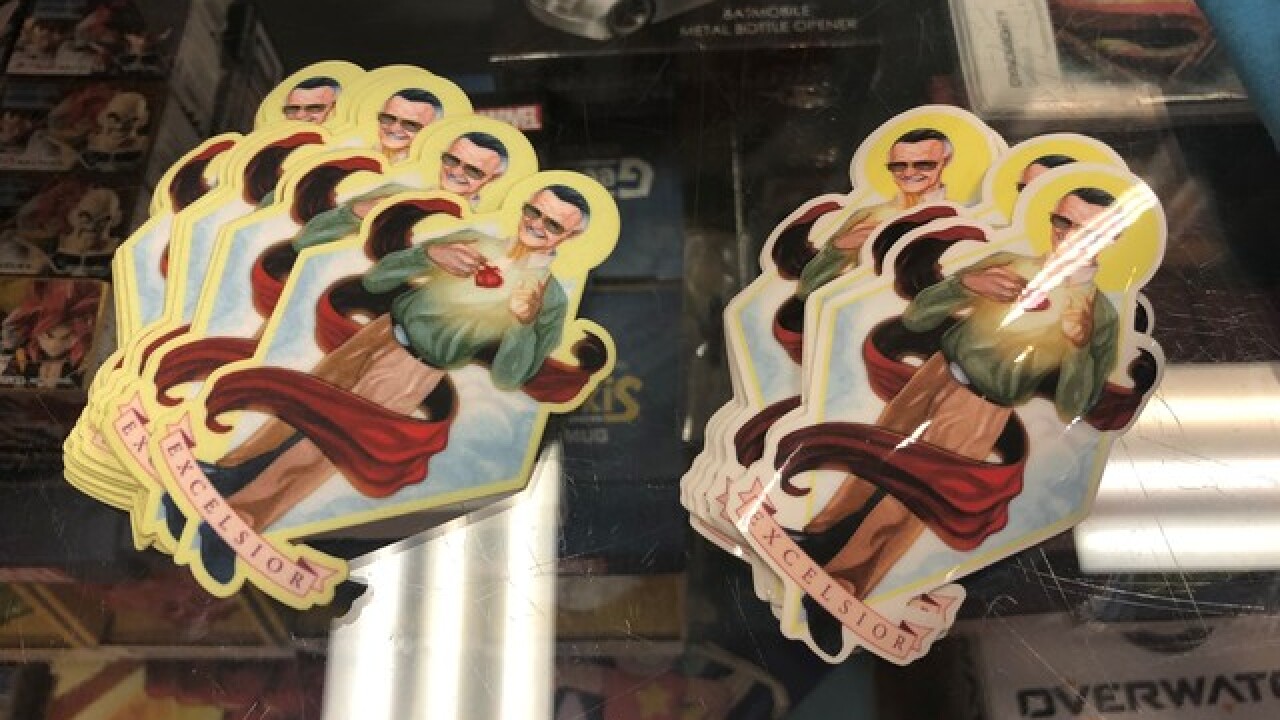 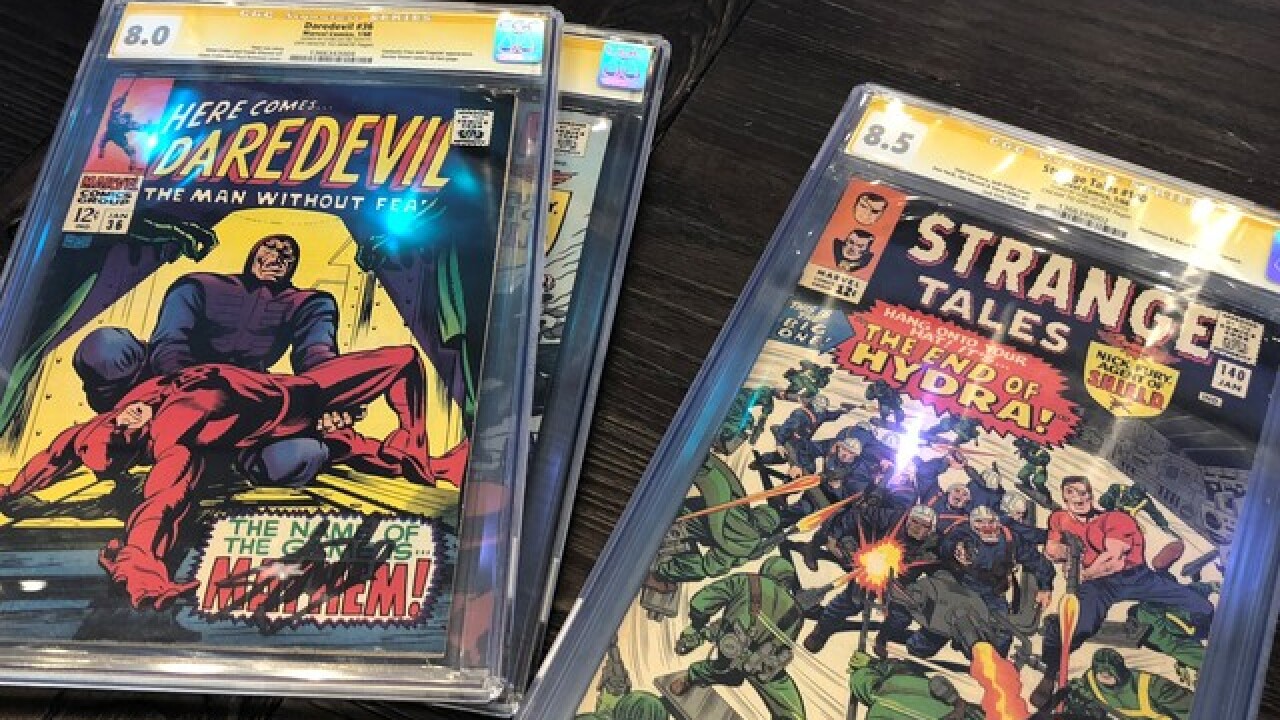 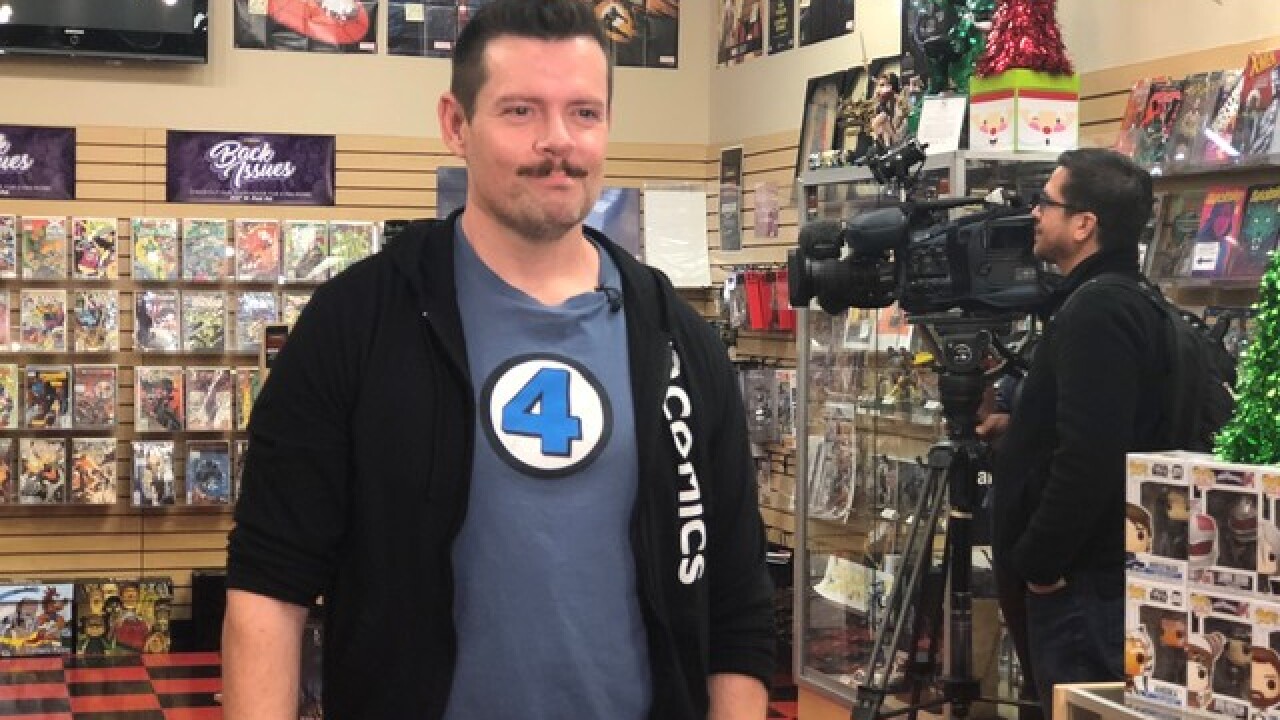 Hardcore comic fans often squabble over characters and nitpick story lines but one thing they have in common according to Jay Bosworth, owner of Maximum Comics in Las Vegas, is this:

"Everyone has a Stan Lee story!"

At Maximum Comics fans of the man known as the "architect of the modern comic book" gathered Monday night for a candlelight ceremony while sharing stories about how his work impacted their lives.

"He pioneered ideas like tolerance, " said Carlisle. "When you look at the mutants and those being allegories for civil rights."

And how even the most emotionally conflicted and flawed human beings could overcome shortcomings to do incredible things.

"When you are looking at a character like Spider-Man; a person who could exploit what he has and he chooses not to. I think that was something extremely powerful," Carlisle said. "And those are the kinds of ideals I want to pass down to my children."

But perhaps Lee's most compelling character was himself. He was known for his movie cameos and many public appearances like one last year in Las Vegas where he said he did not see himself in any of his superheroes.

"They're all a lot smarter and a lot stronger than I am."

Jill Klies is disabled and gets around using a motorized scooter.  She said she met Lee twice in Las Vegas, once in 2013 and again in 2017. She was impressed at how he tried to accommodate her when she asked for a picture.

"He was very nice.. just very nice," she said. "You know when you're on a scooter and you need a little time to get in position you know most of them want to take that picture and get out. But he made them wait."

"He spoke to so many people in so many generations through these characters from the Fantastic Four clear through today," Bosworth said.