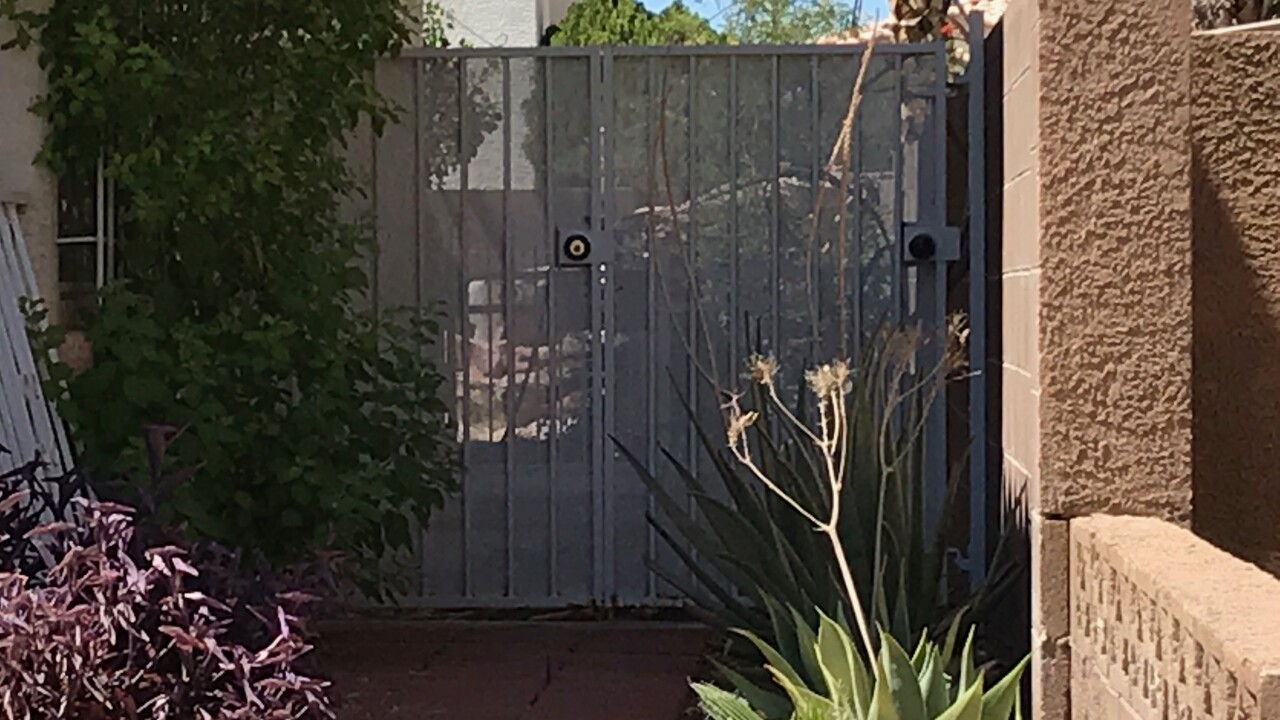 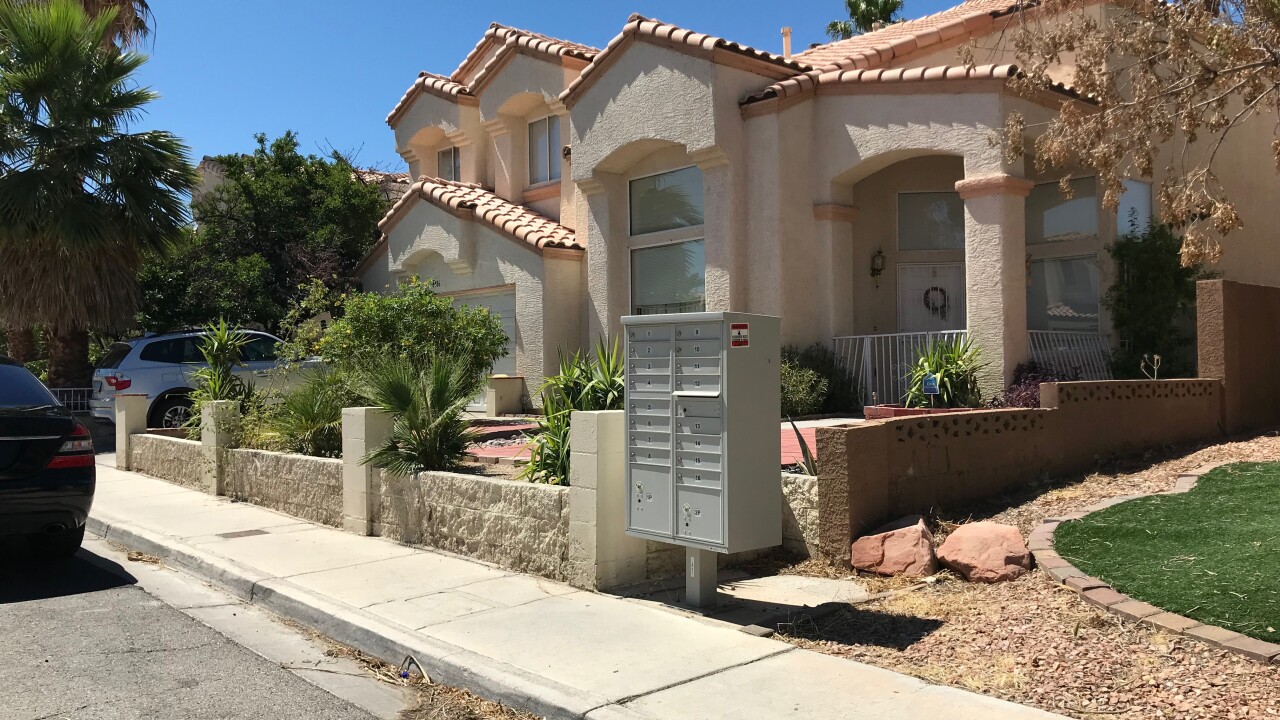 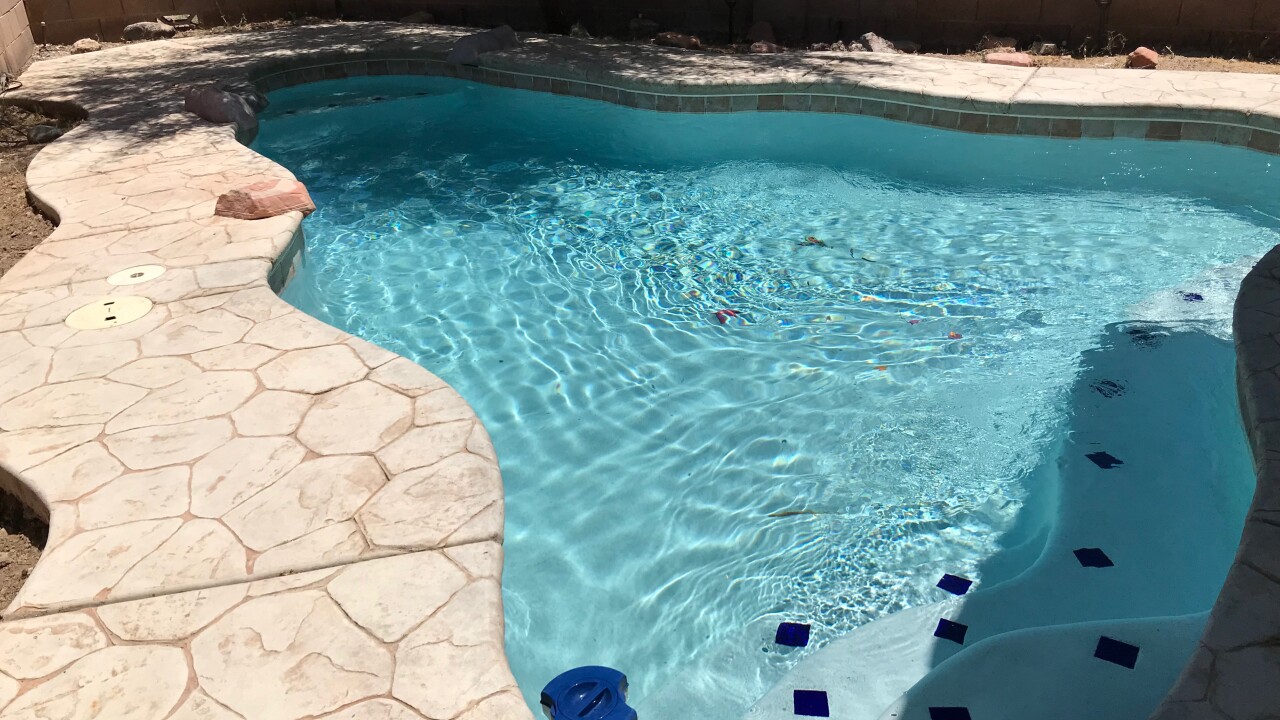 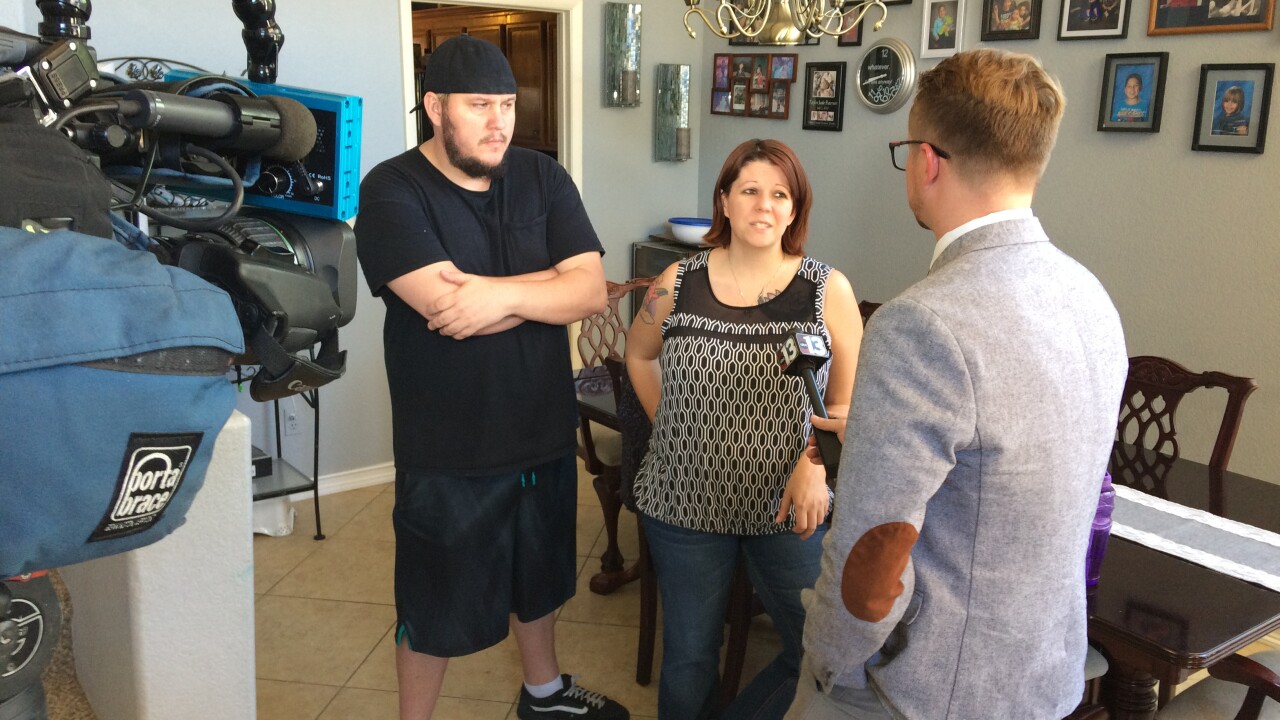 UPDATE JUNE 23: The mother of a boy with autism who was found in the family's backyard pool says her son was very intelligent and loved people.

Jabesh Davis tells 13 Investigates off camera that she is devastated by her son's death and wants people to know how loving her son was.

But around 11:15 p.m., Las Vegas police announced the tragic discovery in the family's murky backyard pool.

Peterson's 4-year-old daughter has autism and his heart breaks for Jacob's family.

"It is terrifying," said Heather Peterson.

"She's always been attracted to water and pools, any time we around a pool we have to be incredibly, very very careful," added Peterson.

The Petersons have a loud chime installed on their backyard door, as well as a self-latching gate around their pool.

Experts say children with autism are attracted to bodies of water and often times the combination is lethal.

"It's one of the leading causes of death for children with autism," said Dr. Daliah Wachs.

Wachs says children with autism are fascinated by water and because of their attraction experts suggest swimming lessons.

A missing 8-year-old boy with autism was found dead in a swimming pool shortly after police asked for help to find the child.

Las Vegas television stations and newspaper received a missing persons report from police around 10:30 p.m. Saturday night. Police said that Jacob Davis was believed to have walked away from his home around 5:15 p.m. in the area of East Russell Road and Mountain Vista Drive and were requesting the public's assistance in locating the boy.

At 11:17 p.m., Las Vegas Metropolitan Police Department notified local media that the boy had been found deceased in a pool.

The boy's birth date is listed as June 22, 2011, on the missing persons flyer, meaning he died on his birthday.

LVMPD's Abuse and Neglect Detail are investigating the incident, which is standard procedure when a child dies because in unusual circumstances. LVMPD says it will not be releasing additional information until Monday.